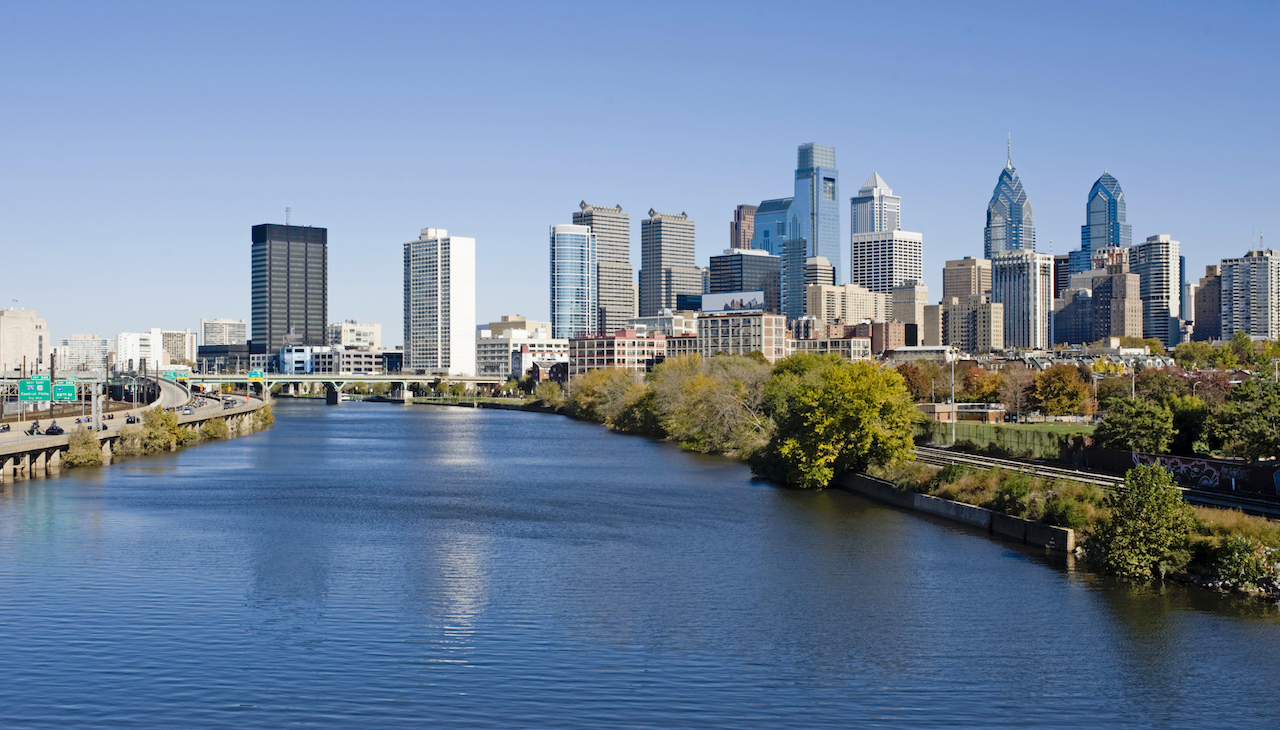 Lenfest’s Every Voice, Every Vote grants $1.5 million to get everyone heard ahead of 2023 Philly elections

The initiative is an effort to both enhance local election coverage and connect more communities than ever before to the vital electoral process.

It’s election season once again in Philadelphia, and in 2023, those hitting the polls will elect the 100th mayor in this historic city in addition to members of its city council and more.

Elections — whether federal, statewide, or municipal like 2023 — are times of immense amounts of vital information for voters, but rarely does it reach every community that could benefit or be heard at voting booths across Philadelphia. What happens as a result is the city’s turnout — especially in municipal elections — struggles.

With that in mind, the Lenfest Institute is launching its Every Voice, Every Vote initiative. Alongside 25 news organizations from across Philadelphia (including AL DÍA), Lenfest is funding $1.5 million worth of projects to engage communities across the city and make sure their voices are heard amid the fray in the leadup to next year’s city elections.

The 25 news organizations will also partner with 27 community organizations that represent every community in Philly to put together voter guides, engage voters in roundtables, get candidates out in communities via town halls and debates, among much more to make sure every community of Philadelphia is heard and plays a part in deciding the city’s 100th mayor.

"Every Voice, Every Vote is one of the most significant philanthropic investments in Philadelphia's history in local journalism and civic engagement. Our work is focused on catalyzing Philadelphians, from all neighborhoods and communities, to raise their voices and determine their future," said Shawn Mooring, the program director at Lenfest, in a release announcing the initiative.

The official launch for the initiative is January 2023, when the reporting will start and numerous events will be put into the calendar.

To keep up with all that’s happening with the project and to freely access any of the stories completed for it, be sure to check out everyvoice-everyvote.org.