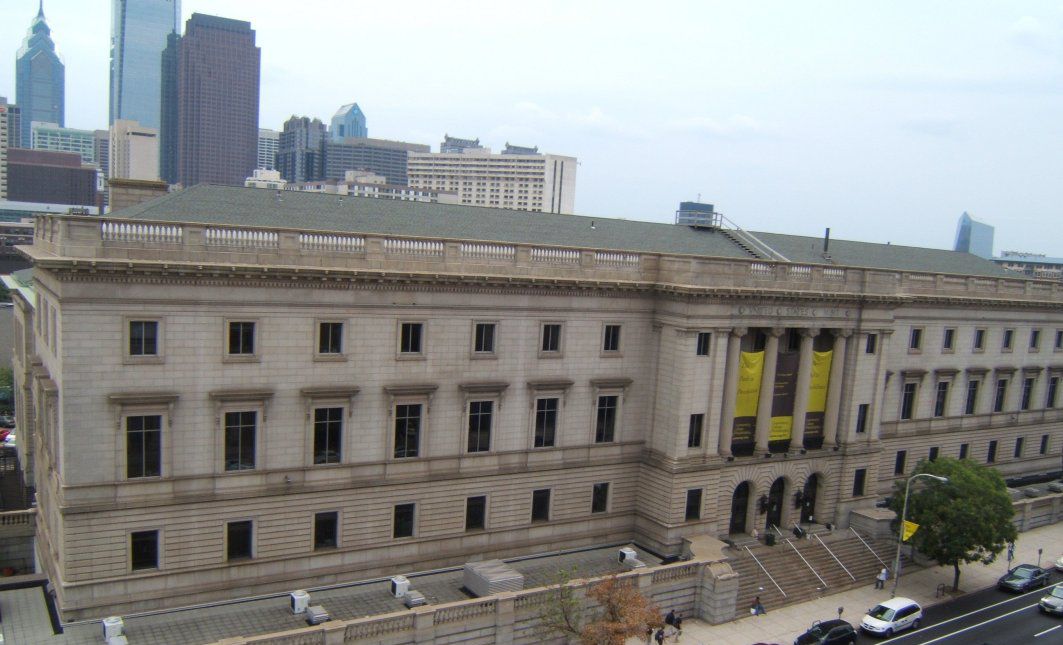 Community College of Philadelphia: A sanctuary?

Community College of Philadelphia is being petitioned by two Assistant Professors and students to become a sanctuary institution.

The petition is being promoted by social justice organization Juntos, which describes itself as “a Latino immigrant community led organization in Philadelphia fighting for our human rights as workers, parents, youth, and immigrants.” Through the promotion on social media the petition that was created less than 24 hours ago already has 150 signatures towards it’s 200 goal.

If CCP were to follow through and turn the campus into a sanctuary area for students and staff, it would directly follow a recent announcement from University Pennsylvania President Amy Gutmann in an email sent to undergraduates. "The University of Pennsylvania will not allow Immigration and Customs Enforcement (ICE) / Customs and Border Protection (CBP) / U.S. Citizenship and Immigration Services (USCIS) on our campus unless required by warrant," Gutman said in the email. "Further, the university will not share any information about any undocumented student with these agencies unless presented with valid legal process."

"The University of Pennsylvania will not allow Immigration and Customs Enforcement (ICE) / Customs and Border Protection (CBP) / U.S. Citizenship and Immigration Services (USCIS) on our campus unless required by warrant," Gutman said.

This email came months after Trump made comments stating that as president, his first move would be to strip sanctuary cities of their federal funding due to lack of cooperation with federal officials. "We will end the sanctuary cities that have caused so many needless deaths," he declared in a much-hyped speech outlining his immigration proposals in August. "No more funds!"

Trumps statements followed statements from the U.S. Justice Department said it would withhold some law enforcement grant money from cities that do not comply. Mayor Kenney responded in a calm and relaxed tone stating, "We'll cross that bridge when we come to it, and we'll see how it goes and we'll try to figure something out," Kenney said.

To name the campus or city a sanctuary city is to prevent officials from Immigration and Customs Enforcement from notifying federal officials when a prisoner (or student in the care of CCP) who is undocumented is being released - unless that person has been convicted of a violent felony and federal agents have obtained a warrant.

Mayor Kenney recently made efforts to promote community involvement to counteract this pushback on the local and federal level and called on Philadelphians “to channel your feelings into productive actions that help build bridges and strengthen our communities” via volunteer opportunities.

University President Dr. Donald Generals has not yet officially commented on the petition.