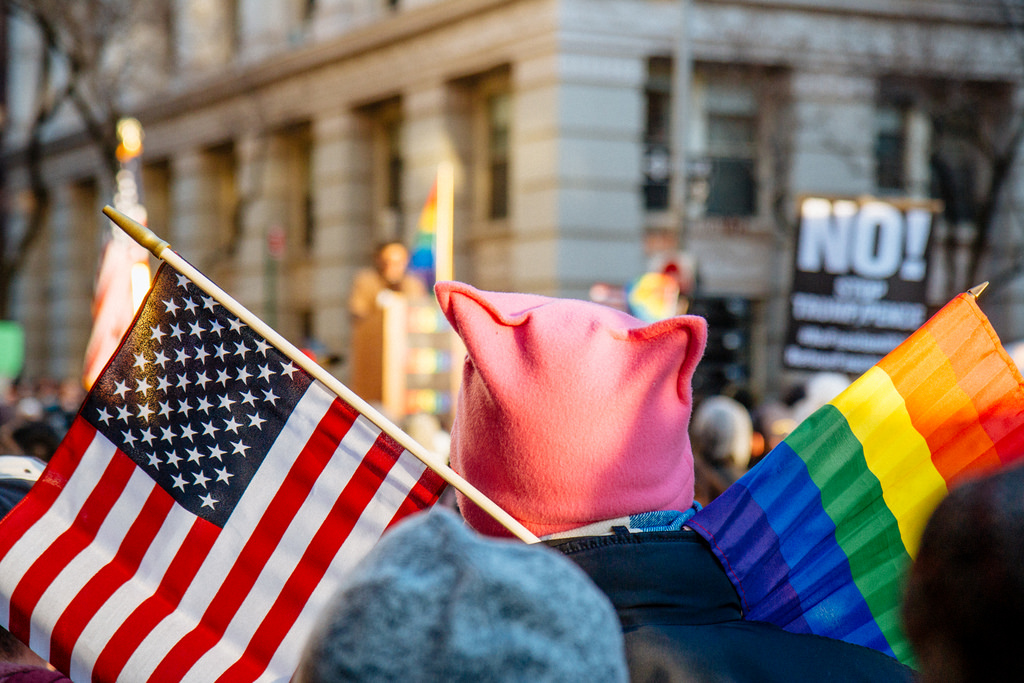 From bias to hate: PA senate committee moves to change classification of crimes

Pennsylvania is one of the last states in the country to have limited LGBTQ protections particularly against the classification of hate crimes against LGBTQ individuals.

Currently, the state still classifies a violence against a person based on their sexual orientation as a "biased crime" but has not moved the classification to the level of criminal status that a hate crime would apply.

But this may be on the path to changing. A recent move from a Senate committee in the Pennsylvania legislature moved to classify these actions as hate crimes.

This has built on an effort years in the making where, according to Philadelphia Magazine, a bill introduced in the wake of the 2014 Center City gay bashing incident —sponsored by former Rep. Brendan Boyle (who has since graduated to Congress) sought to restructure the classification of these types of assaults.

The bill received a vote in committee but was never called to a vote on the House floor.

Brendan’s brother, state Rep. Kevin Boyle, introduced another bill in 2014, HB 218, that would amend the state’s hate crime laws to include sexual orientation.

The bills have not made much progress in the past but these new actions show a portion of the Senate dedicated to pursuing a change.