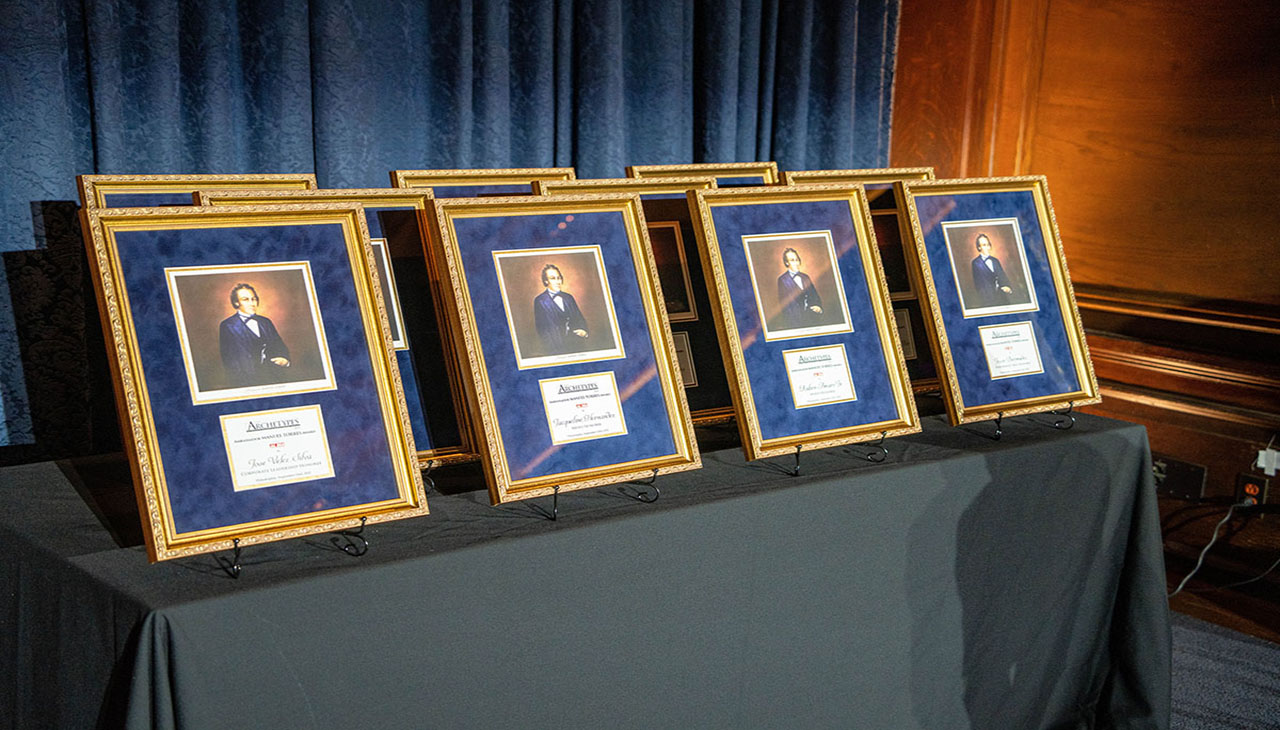 Ten honorees were recognized for their dedication and service during the AL DIA Archetypes Awards. Photos: Peter Fitzpatrick/AL DIA News

AL DÍA held its 7th annual Archetypes Gala, awarding prominent Latino figures of America in the areas of health, public service, the arts, and several others

During National Hispanic Heritage Month, we celebrate the contributions and hard work Latinos have done to make this country a powerful nation. In that regard, AL DÍA News celebrated its 7th annual Archetypes Gala at the Union League in the cradle of liberty — Philadelphia.

Three highlights stood out from this ceremony. First, recognizing Colombia's first ambassador to the United States — Philadelphia's own by way of Spain, Manuel Torres; a man who started his dedication to the voiceless by reading innovative works of the era in the libraries of Nueva Granada, to arriving in Philadelphia to eventually become the link for Spanish-Americans coming to the United States in search of arms, resources and so much more. He was affectionately nicknamed, “The Benjamin Franklin of South America.”

Second was the touching tribute to the late Jesse Bermudez. Bermudez, another Archetypes honoree, passed away this September and was honored in memoriam. The co-founder of Artístas y Músicos Latino Americanos (AMLA) and Siempre Salsa Philly spent four decades developing Latino musicians across the city to develop a countless stream of Latino musical talent. The contribution that Bermudez gave to fellow Latinos young and old in the performing arts in North Philadelphia is one that will have no equal.

Finally, was special guest speaker, Colombian Ambassador to the United States, the Honorable Luis Gilberto Murillo. During his speech, Murillo felt that Hispanic Heritage Month is not recognized at the level it should be. He wanted people to continue highlighting the contributions of all Latino communities throughout the country, whether from South America, Central America or the Caribbean. "We want to take this opportunity to highlight the importance of the immigrant community,'' said Murillo. ''The need to connect to people, particularly people to people.”