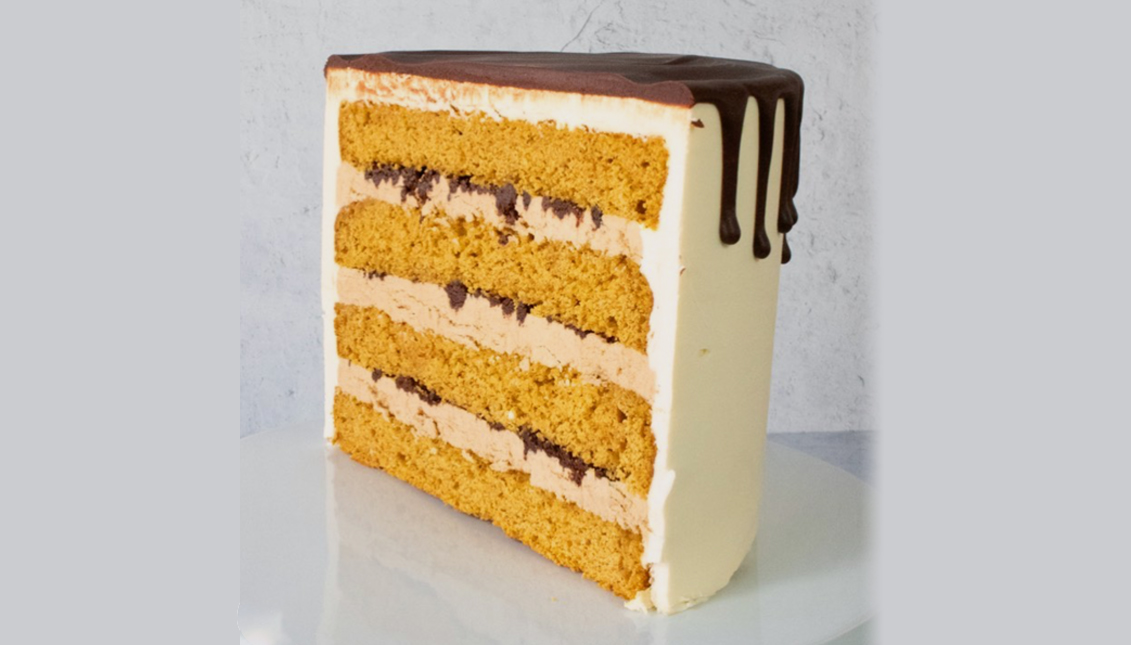 The bakeshop started a GoFundMe to keep its employees amid the COVID-19 pandemic.

Brennen and Zoe Lukas had the same idea when they both realized that they wanted to start a business: opening up a bakery.

Zoe always had a special place in her heart for sweets, and at a young age decided that she wanted to become a pastry chef to show off her artistic talents.

With her culinary skills and Brennen’s financial and website development background, things looked promising for the young couple.

“Zoe has a painting degree she's always been into baking,” said Brennen in a recent interview with AL DÍA. “She would post pictures of her cakes and cookies on social media and they would become very popular.”

The pair, who are from Maryland, moved to Philadelphia in 2003 so Brennen could go to graduate school at Temple University, and they've stayed in the city ever since.

With the help of friends and family, Brennen and Zoe then opened Whipped Bakeshop in the heart of Fishtown, just as the neighborhood took off in popularity for new Philadelphia residents.

Beyond the baked goods, the shop also dabbled in other arenas like event hosting and workshops.

“We were trying to switch to different events to make it feel like a party atmosphere,” he said.

Lukas also pushed for having cake and cookie decorating workshops that would grab the attention of young, promising bakers in the Philly area.

“The classes were selling out, they became really popular,” he said.

Things were going in the right direction for both Zoe and Brennen, but in March of 2020, government officials declared a state of emergency due to the COVID-19 pandemic.

Non-essential businesses had to be shut down until further notice, including Whipped Bakeshop.

The time period was one of reflection on the whole of the business as solutions were brainstormed.

“We had to close for a month and really think about what we are going to do,” said Lukas.

Although he had no clue what was going to happen to the business, he had no choice but to keep moving forward, especially for the sake of his employees.

“I also started a GoFundMe account for my employees, which helped because I managed to keep all of them during this time,” he said.

As the pandemic has entered the new year, there has been a steady increase of hope in the availability of the COVID-19 vaccine to more Americans.

With that being said, people are back to planning their weddings and birthday parties in hopes that vaccines will be administered this year.

“People are calling and want to order wedding cakes for next year, people feel like they are going to plan more events,” said Brennen.

Both he and Zoe are looking forward to seeing what kind of cakes they will be creating in the future.

“There’s going to be a big wedding boon,” he said.

To support Whipped Bakeshop, check out their website and see the assortment of cakes their bakery is known for!