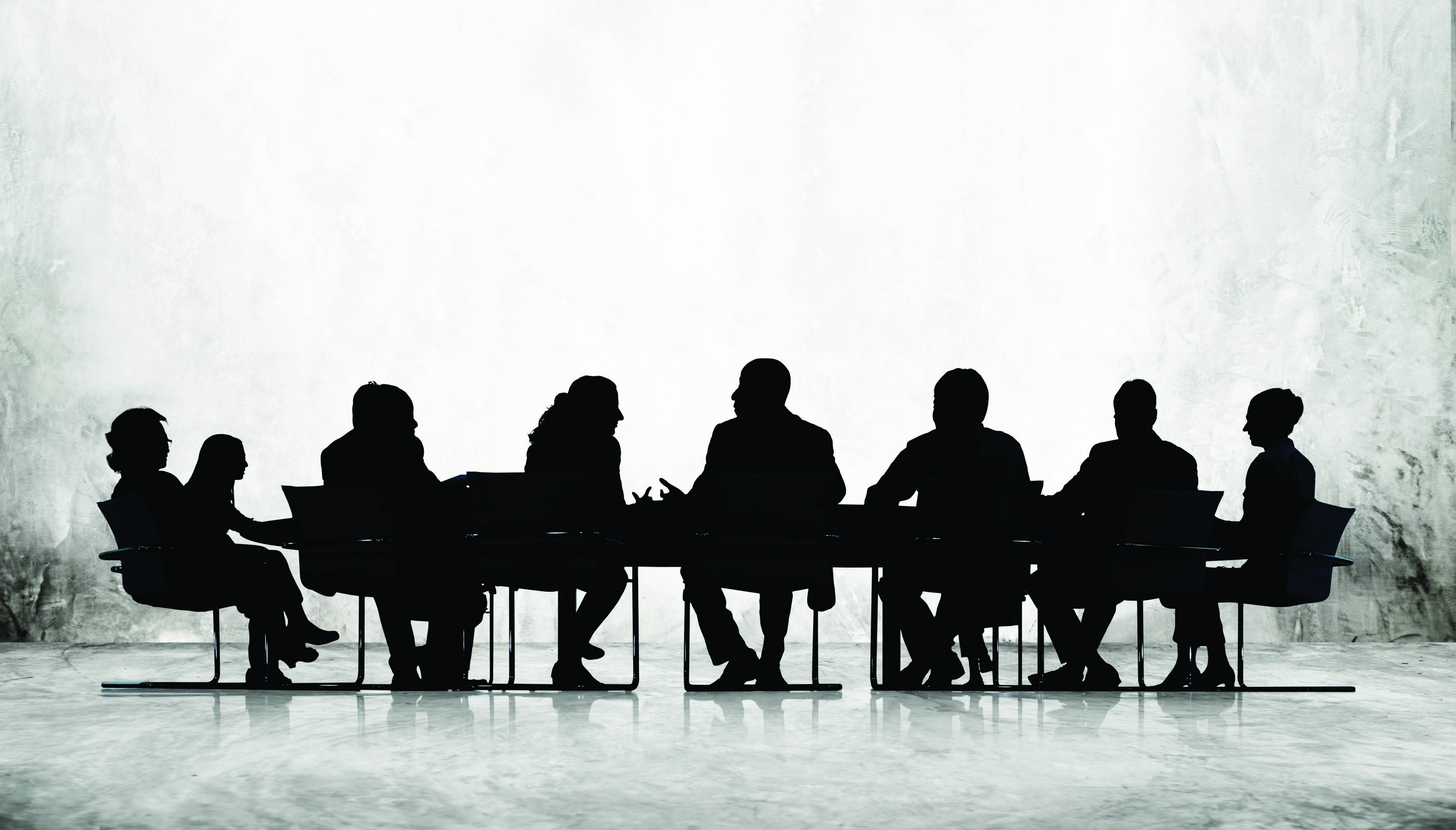 The Hispanic Association for Corporate Responsibility (HACR) released its latest Corporate Inclusion Index, and the findings are far from stellar.

The Hispanic Association on Corporate Responsibility (HACR) has released its annual report on Latino diversity in the upper reaches of corporate America. And while the findings show some improvement since last year, there’s still a “worrisome” lack of representation among the executive, c-suite and board ranks.

HACR surveyed 128 companies across the U.S. in its 2015 Corporate Inclusion Index (CII), including big names like State Farm, AT&T, McDonald's and Target. Among these companies, just seven percent of board seats were held by Latinos.

This is a bit higher than the 3 percent of Latino directors in Fortune 500 companies, but it’s far from representative of the Latino population — let alone the Latino consumer’s $1.5 trillion economic buying power.

Moreover, HACR’s CII showed that just two percent of all board seats were held by Latinas, compared with one percent on Fortune 500 companies.

The low figures aren’t with hope, though. About a quarter of the companies that HACR surveyed had improved their numbers from last year.

“While these developments signal significant improvements in Corporate America … it is important for us not to waiver on the increasingly important work of our mission,” HACR’s board of directors wrote in their introduction to the report.

Corporate philanthropy and procurement are also a concern for HACR. The latest report looked at just how much money the country’s biggest corporations were spending on with Latino suppliers — $13 million in 2015, which marks a $5 million increase from last year. In terms of charity, the organizations surveyed by HACR reported a total of $85 million in contributions, but Latino organizations made up just $6 million of that amount.

HACR also noted the major companies that did not take part in the report — including Apple, which reportedly made scant progress with its diversity issues in the last year.

Last month, AL DÍA published the first ever report on Latino inclusion among boards of directors in Philadelphia, which found that the national lack of representation was mirrored on a local level.