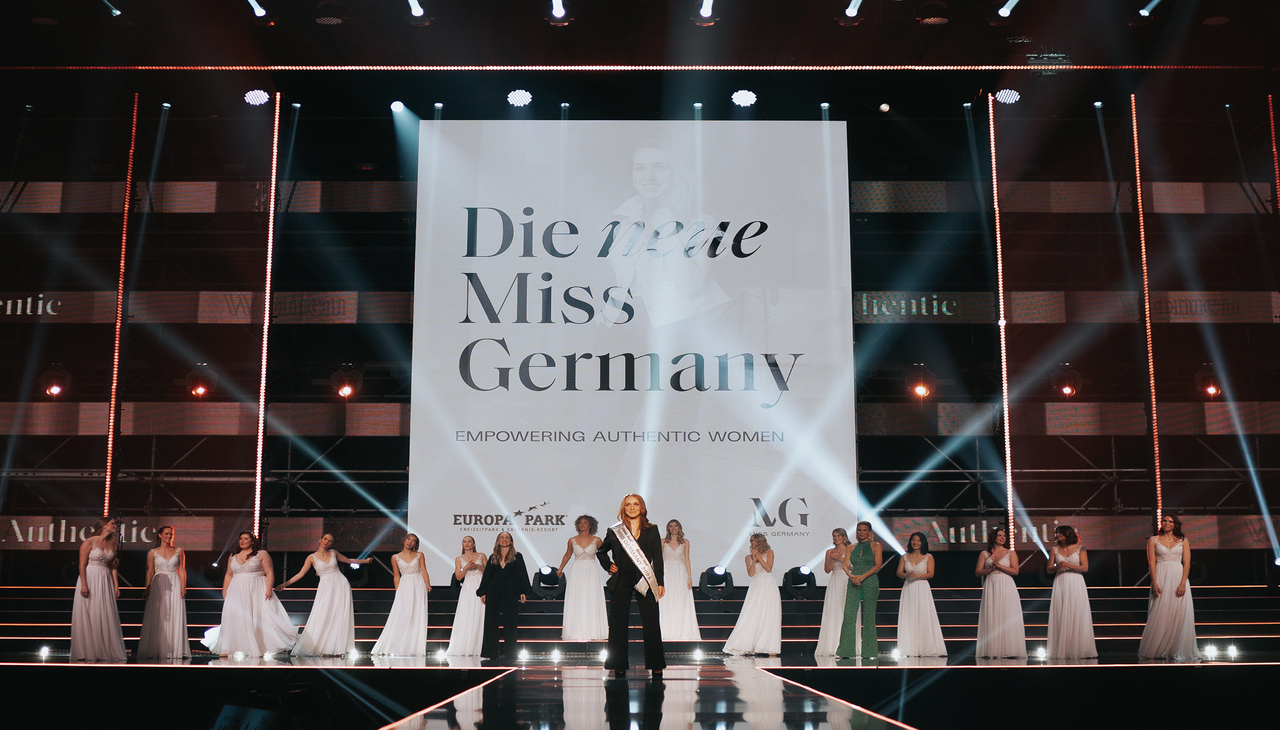 The crowning ceremony was held at the Europa-Park Arena in Rust, Baden-Württemberg. Photo: @europa_park.

Meet Germany's new national beauty queen, a multifaceted woman who grew up in one of the poorest sections of Brazil.

Miss Germany is a beauty pageant with a new philosophy that seeks to recognize and empower authentic and diverse women. At this year's pageant, the winning candidate is an activist and businesswoman who has strong ties to Latin America. Before moving to Germany, she grew up in a Brazilian favela.

It is important to note that the candidates are not only judged by their physical appearance, but the achievements and personality of each of the competing women.

Domitila Barros, 37 years old, was born and raised in a favela in northern Brazil, where her parents founded a project for street children where from an early age teaching them to read and write through acting and dance. The experience pushed her to be the most beautiful woman in Germany, and also a renowned activist, businesswoman, model, actress and influencer.

Barros, who moved to Berlin several years ago to pursue a master's degree in political and social sciences, and has lived in the country ever since, wrote after having won the crown: “If you feel like giving up because you’re NOT seen results remember: The last thing to grow in a tree is the fruit! Overnight success takes decades!!!"

The new Miss Germany also celebrated connection built among the competitors: “I guess people underestimate the power of love!! The power of SISTERHOOD!!!”

Barros had been awarded by the UN in New York with a Millennium Dreamer Award, thanks to her efforts with street children in Brazil. She is also recognized as a "green influencer" because of the messages of sustainable living she released through social media.

It was precisely this environmental activism that Barros highlighted on her presentation letter for the contest, pointing out that thanks to her childhood in one of the least privileged places in the world, she knows first-hand the harmful effects of man on the environment and the serious consequences for humanity. 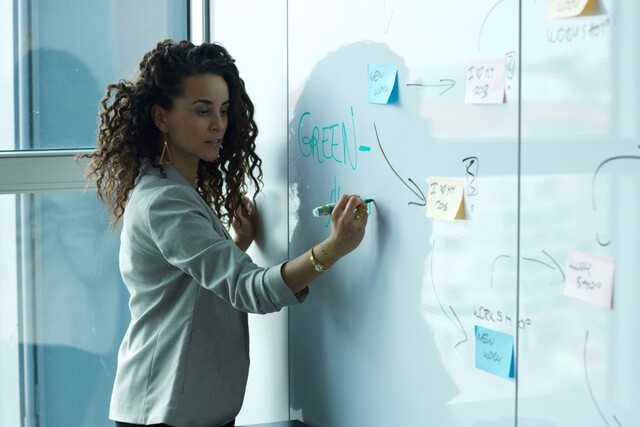 In her role as a businesswoman, Miss Germany also contributes to social improvements in her home country. Through her brand She is From the Jungle, founded in 2017, and offering swimwear, shampoo bars, and various accessories, Barros provides jobs for women from poor areas.

Her company, based in Berlin, has been defined as a Brazilian brand of handmade and socially-conscious tropical beachwear.