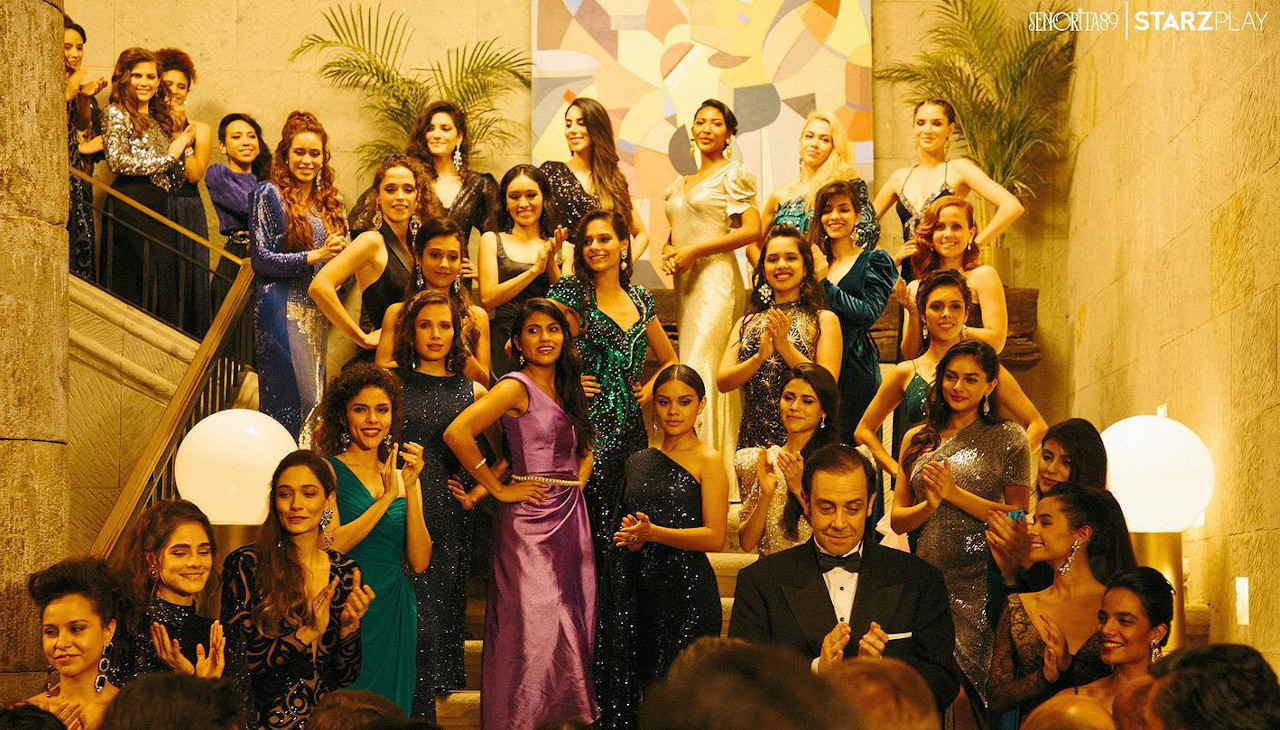 Do beauty pageants have a dark side?

Harassment and mistreatment are only part of the realities of Mexican beauty pageants, which are revealed in the series 'Señorita 89.'

Mexico in 1989 was a dream place, and more than 30 young people aspired to become the next Mexican beauty queen. This is what sets the scene for the new television series Señorita 89, which premiered over the last weekend on Starz Play and Amazon Prime Video.

Beauty contests have long been attractive to young women not only in Mexico, but also in other countries across the Latin American continent.

Do they have a dark side? What's behind the curtains?

Señorita 89 is directed by the Argentine filmmaker Lucía Puezo, who hopes the production calls for reflection on the impact of objectifying women on such a stage.

“There are women who opened their eyes to understand how functional they were to the patriarchy that raised them, accomplices of that universe. The series cannot look at the world in a binary way and believe that all women are on one side and are innocent, and men are on the other and are guilty, but it can look at the women’s in 1980s in a broader and tight way,” she said in an interview with the Spanish newspaper ABC.

Actress Ilse Salas, who joined the cast alongside Natasha Dupeyrón, Ximena Romo, Coty Camacho and Bárbara López, said that her conception of women who participate in beauty vontests has changed after shooting Señoritas 89.

“I judged the participants as frivolous, hollow or as women with an economic ambition that objectifies them before. But now I understand that for many of them it is an escape route to another reality which is usually harsh and hostile. Just as they may be exploited in a beauty contest, they may have been exploited in their environment too. Therefore, I continue to judge the contests, but not the women who participate in them anymore,” she mentioned in an interview with El País.

Señorita 89 will feature eight episodes, and two of them premiered on Sunday, Feb. 27. One episode will air per week until April 10.

A second season of the TV series is still uncertain.