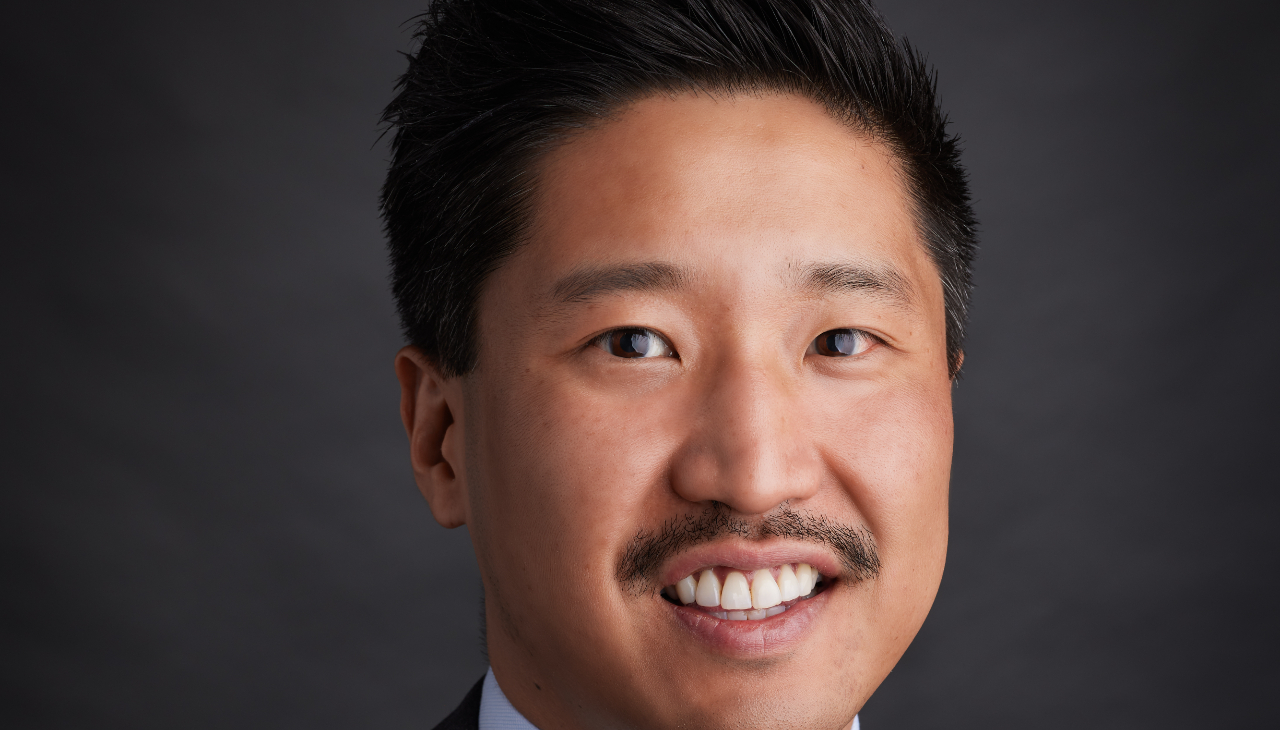 Driven to help his community, the civil litigation attorney has taken all he’s learned and will transfer it to a new entrepreneurial journey.

To keep it simple, Stephen Kulp’s decision to become a lawyer stems from his passion for giving back to his community.

His entire career within the legal profession has been driven by a desire to help and advocate for others.

An attorney who has developed a strong reputation for his successful track record in managing complex civil litigation matters, Kulp has been able to do just that for a diverse set of clients.

Now, he is putting himself in a position to take his work to next level.

In October 2022, Kulp officially ventured into his own as an entrepreneur, launching Kulp Legal as its principal attorney.

When asked why he decided to pursue this new path, he noted that in addition to his passion for helping his community, there are some fundamental changes he would like to see within the field.

“As legal professionals… we’re part of an expansive bar and bench that is hard to change,” said Kulp in an interview with AL DÍA.

“I want to see more diverse, minority-owned, LGBTQ-owned firms out there. And here I am trying to hopefully do something that is not only good for myself, but is good for setting an example for others that they can do it, as well,” he continued.

What is Kulp Legal?

The first two are in line with Kulp’s expertise, as he has gathered a great deal of knowledge over the years with firms such as Delany Law and Tucker Law Group, LLC.

However, the latter of the three services is an especially important one for Kulp.

“Now, more than ever, the LGBTQ+ community needs certainty — in everything from their marriage to their real estate plans to their employment status,” said Kulp.

“We need to make sure that the LGBTQ community has those protections in place,” he added.

In 2021, Kulp became the first Asian-American to chair the Philadelphia LGBTQ Bar Association. His leadership has helped the Association triple its membership and expand its impact in the community.

His work with the Association and his law firm experiences helped Kulp realize that he had many of the skills needed to run a business.

These skills include time management, organizational skills, detail orientation, diplomacy, reliability, and more. It’s that diverse skill set that he will transfer over to his latest venture as an entrepreneur.

“That was a great stepping stone for me,” said Kulp about chairing the local chapter of the LGBTQ Bar Association.

Whether it’s in the courtroom or out, Kulp has remained laser-focused on advocating for those who need it most.

“The simple truth of the matter is there’s so much that our community needs and because of some conflicts, I just want there to be another person out there who can be able to serve,” he added.

A Distinction That Leads to Responsibility

Kulp Legal is the only Asian and LGBTQ+ owned law firm in the city.

“That speaks to me and inspires me,” said Kulp about the distinction.

“That is such an important and motivating factor for me to succeed here, and do it in a way where I’m both focused on building the law firm and the business, and also elevating and honing my craft as an attorney,” he continued.

When Kulp reflects on this point of his career, he often thinks about the very beginning of his journey.

After graduating from Drexel Law School, it was his understanding that there were only a handful of paths available to him.

He ultimately chose the law firm path, but now sees the multitude of other options out there for those aspiring to pursue a legal career.

As a result, Kulp hopes to serve as an example to those who are currently in the same shoes he was in as a law student.

Above all, the launch of Kulp Legal adds another dimension to his original reasoning for becoming a legal professional — to give back.

Through his firm, he wants to continue serving as an inspiration and mentor for others who are part of the LGBTQ+ community, and aspiring legal professionals from diverse backgrounds.

“I’m putting a lot of what I have on the line, but I’m so driven and passionate that this is the right decision at the right time,” said Kulp.

“We’re at the very beginning stages, and I hope to prove some of these concepts, not only as a business but as an idea of the firm being an agent for change here,” he added.