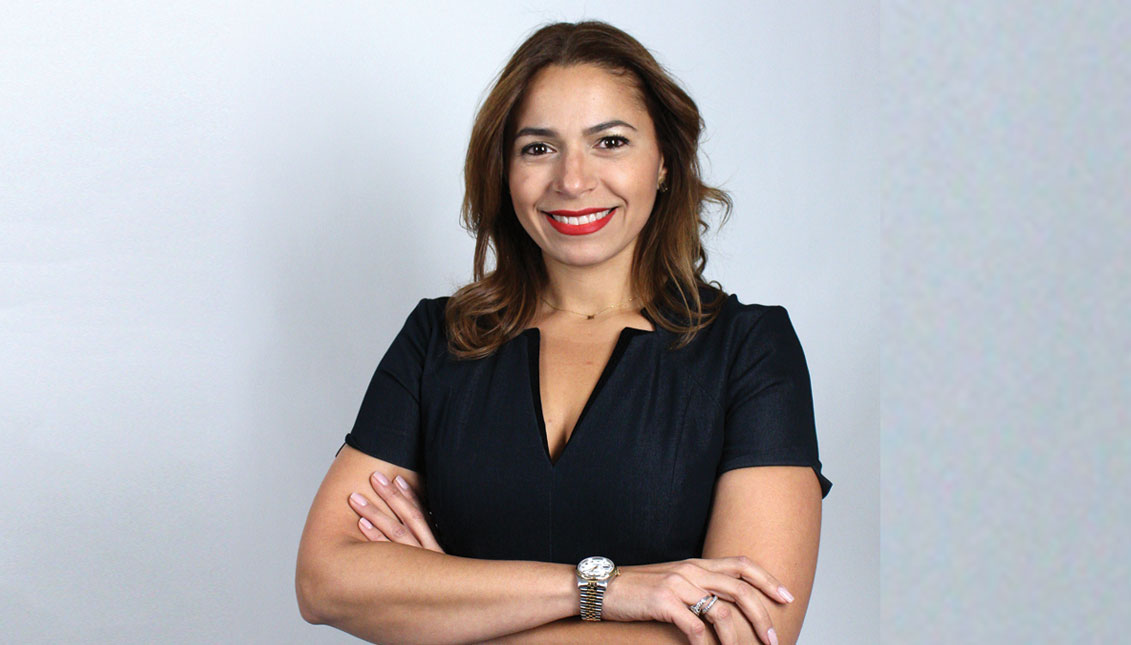 Led by the Vice President of Public Affairs and Communications, Liberty Coca-Cola has made major strides in connecting the company with the community and…

"La Libertadores" is On! 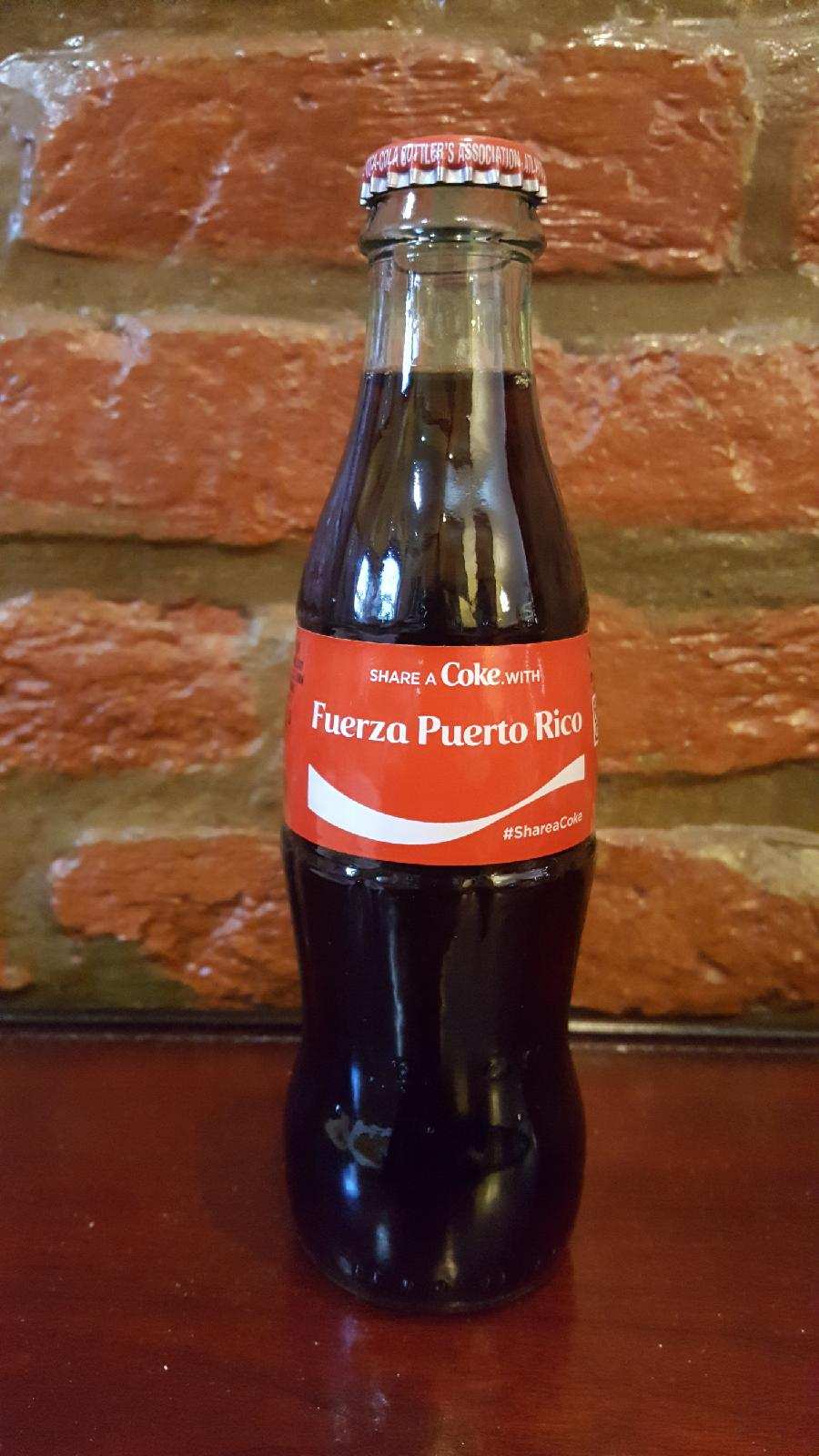