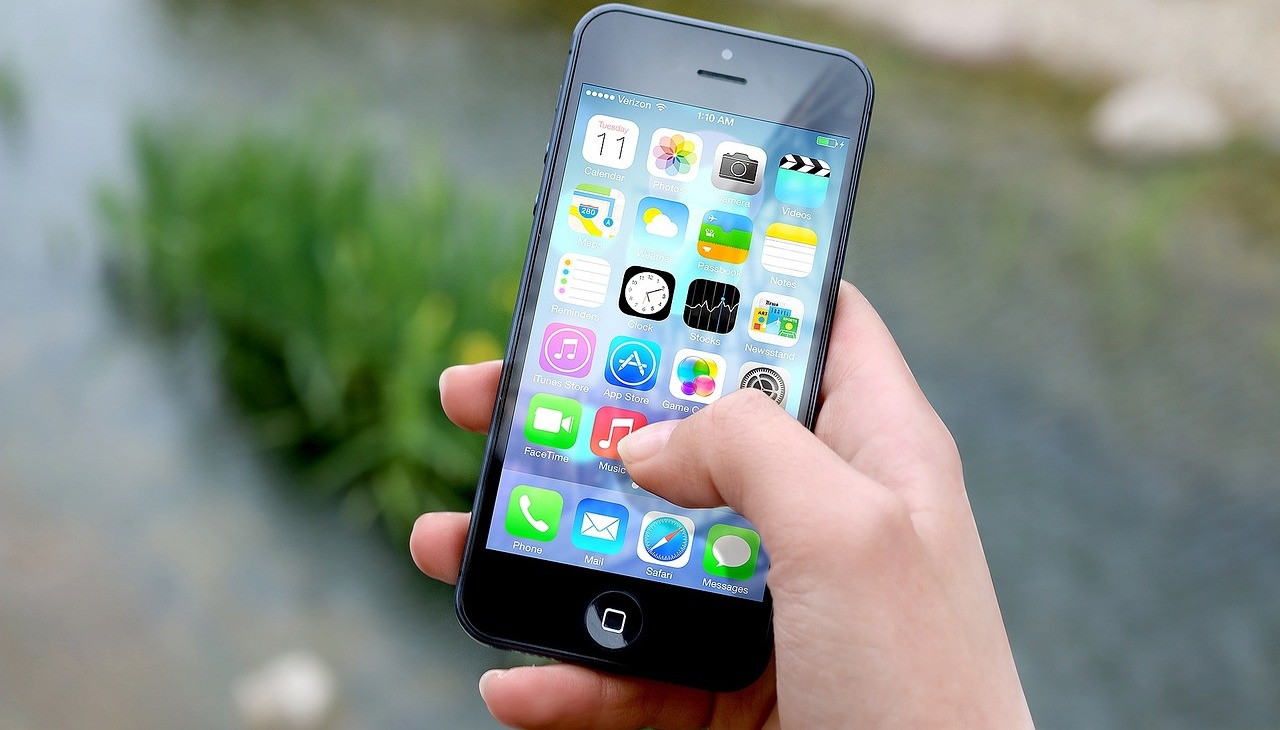 This is Mastodon, the social network that takes advantage of Twitter's moment of doubt

After Elon Musk's arrival at the company, many people are looking for similar options where they can express their opinions.

After a turbulent start, marked by massive and unjustified layoffs, as well as several criticized moves by the billionaire in his new “toy,” many users have been announcing that they will withdraw from Twitter and seek a new space to interact.

Despite the threats and recent fears that the social network could close, at least temporarily, most people continue to use their accounts and have even trended everything related to the end of the platform and criticism around Musk.

In the midst of the options found in the social networking market, in recent days one has stood out and has taken advantage of this situation to increase its number of users.

This is Mastodon, a platform that, although it has existed since 2016, is barely becoming known in the midst of this Twitter crisis, especially since people around the world are looking for a "plan b" where they can publish their thoughts online.

"Obviously, it is not as big as Twitter, but it is the biggest network that has ever existed," said Eugen Rochko, creator of Mastodon, whose name is inspired by a heavy metal band, in a press conference shared by CNN.

Originally created as a project and not as a consumer product, its service has a similar look and feel to Twitter, with a timeline of short updates arranged chronologically rather than algorithmically.

Unlike Musk's social network, Mastodon allows users to join a large number of different servers run by various groups and individuals, rather than a single central platform controlled by a single company.

Operated by a non-profit organization, which receives funding via crowdfunding, Mastodon is free to use and ad-free.

Rochko noted that his network, which currently has more than 655,000 users, has gained 230,000 users since Oct. 27, when Musk took over Twitter, which has about 238 million daily active monetizable users.

The AOC-Elon Musk Twitter verification spat: A timeline of one-ups
November 3rd, 2022
Sindy Benavides repped LULAC on a November call with Elon Musk at Twitter, she was fired on Oct. 22
November 3rd, 2022
Elon Musk is officially the new owner of Twitter. What’s next?
October 29th, 2022

Among Twitter users with a large number of followers who have recently opened Mastodon accounts, CNN highlights the following:

Roberts, who worked at Twitter as a staff researcher earlier this year while taking leave from UCLA, raised concerns about how Twitter's content moderation could change under Musk's control, while noting that users are fed up with the policies of social networks that seek to keep user data to be used in advertising.

Noting that the user experience is quite similar, these are the most important:

CNN's Rachel Metz shared her experience in this new network indicating that she is not yet looking to shut down her Twitter profile.

“On Mastodon, for example, you have to join a specific server to register, some of which are open to anyone, while others require an invite (you can also build your own server). There is a server operated by the non-profit organization behind Mastodon, Mastodon.social, but it is not accepting any more users. I'm currently using one called Mstdn.social, which is also where I can log in to access Mastodon on the web,” said Mets.

Likewise, Metz highlighted: “Unlike Twitter, where I can easily interact with a large audience, my Mastodon network has less than 100 followers (…) However, I quickly got over it and realized that the smaller scale of Mastodon can be relaxing compared to the endless stream of stimulation from Twitter.”