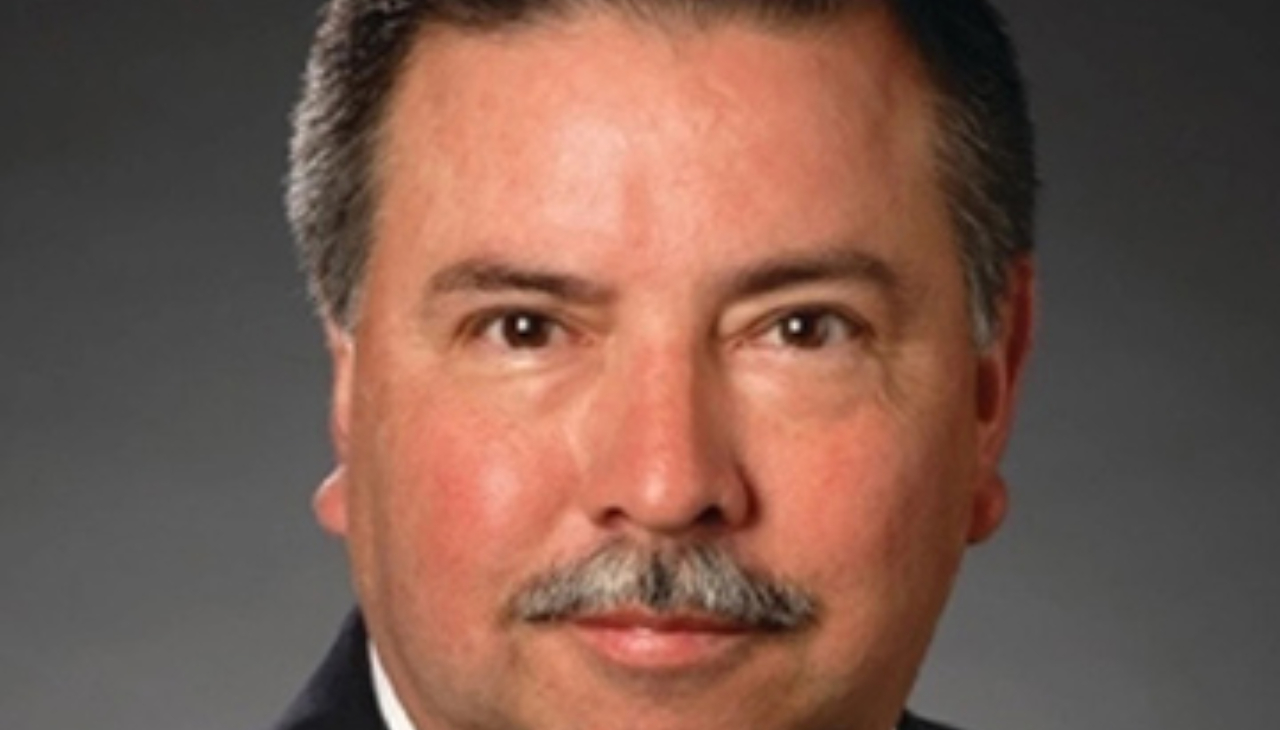 George Paz, the former CEO of Express Scripts, has passed away. Courtesy Photo.

It was under his leadership that the company would grow into the pharmacy benefit management giant it became.

George Paz, an executive Latino leader known for his work leading Express Scripts, passed away last month at the age of 67.

The cause of his death has not been disclosed, however, as his family wrote he died “unexpectedly.”

Over his tenure, he would move up the ranks, eventually becoming president in 2003. In 2005, he was named CEO of the company, becoming the first Latino to lead it as its top executive.

The following year, Paz was elected chairman of the board for the company.

Under his leadership, Express Scripts became a giant within the pharmaceutical industry and healthcare sector, becoming a $100 billion company and moving up to No. 22 on the Fortune 500 list in 2017.

Paz retired as CEO in 2016, and remained board chair until Express Scripts merged with Cigna in December 2018.

By the time the merger took place, 4,700 people worked for the company locally and more than 26,000 people worldwide, managing drug benefits for more than 83 million Americans.

“George inspired and enriched the lives of many, and left a lasting legacy through his mentorship, philanthropy and acts of service. George was extremely humble and very understated for all that he accomplished,” according to his obituary.

Paz was born in 1955 in St. Louis, Missouri. The grandson of Mexican immigrants, he was the first in his family to earn a college degree. He attended the University of Missouri-St. Louis (UMSL), where he earned a bachelor’s degree in business administration and accounting.

He began his professional career while finishing his degree, working in accounting at General American Life Insurance Co. He was also a member of the Latino Corporate Directors Association (LCDA).

In addition to his impact in the corporate world, Paz was also known for his devout philanthropy. This was especially true given his support for education.

He served as chair of the UMSL Chancellor’s Council, as well as a member of its executive committee. Paz was also a former trustee at both Washington University and St. Louis University. He was also the longtime chairman of Logos School.

“He cared deeply for our students, particularly those who came from families with limited financial resources. He was widely admired and highly respected. His passing will create a huge void in our lives.”

Memorial donations are able to be made to the SLU Emergency Student Aid Scholarship Fund, which can be found here.

Paz is survived by his wife of 20 years, Melissa, three daughters, and 10 grandchildren. Funeral services are set for mid-November, with the exact date yet to be announced.