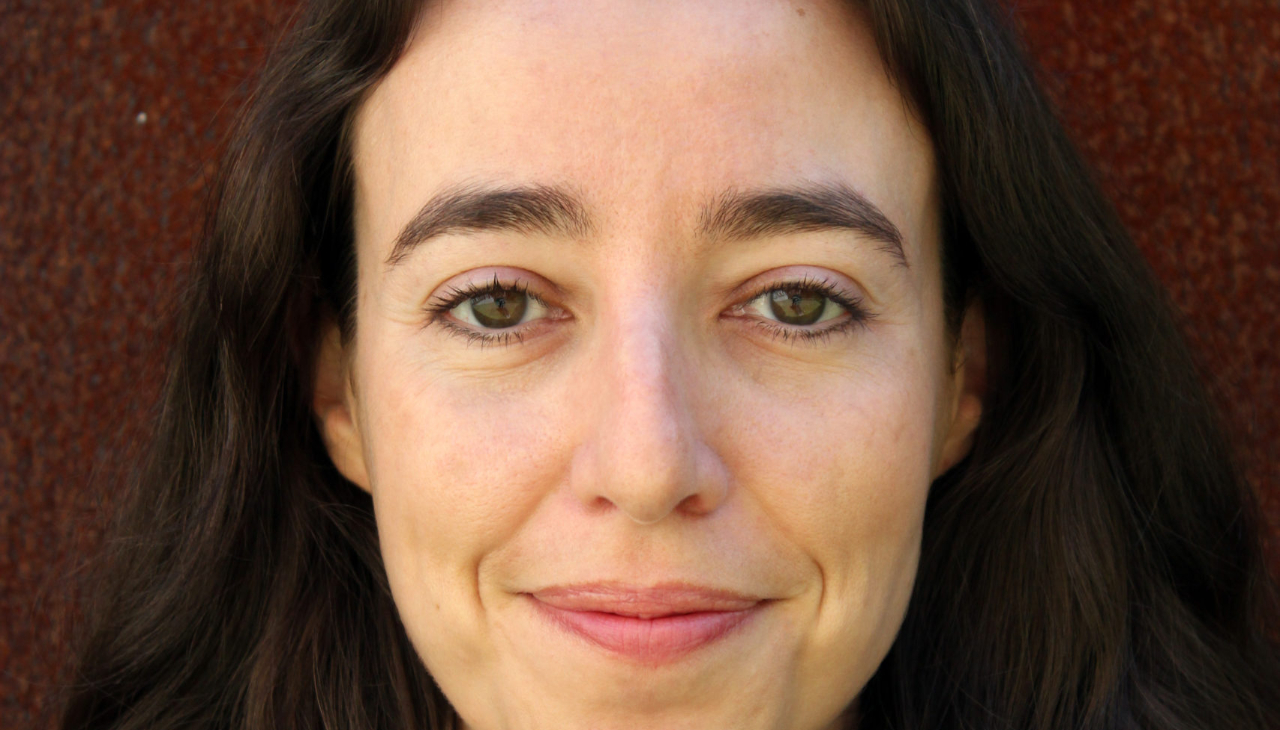 The Spanish-born architecture and design curator will officially take on the role starting March 21.

Nicanor is currently the executive director of the Rice Design Alliance (RDA) at Rice University’s School of Architecture in Houston, and will officially take on her new role, effective March 21.

As the executive director of Cooper Hewitt, Nicanor will oversee 86 employees, an annual budget of over $15 million and a collection of about 215,000. She will also lead the museum’s innovative exhibition programming, which features a newly launched digital exhibition platform and robust educational offerings and programs. This includes the annual National Design Awards, which recognize the best in American design across a range of disciplines.

“Maria has an impressive passion for design and a thorough understanding of the impact it has on our shared future,” said Lonnie Bunch, Secretary of the Smithsonian, in a statement. “Her vision and leadership will help Cooper Hewitt reach even more audiences across the nation and around the world.”

Nicanor has had an extensive career as an architecture, design curator and historian.

Since she became executive director of RDA in 2017, she has led a re-envisioning of the organization’s branding, programming and audience engagement. More recently, she spearheaded a full transition to digital programming in response to the COVID-19 pandemic, in addition to leading fundraising, operations and finance for RDA. Under her leadership, her team hit an all-time fundraising record in the organization's 50-year history.

She hopes to bring her passions and experience to her new impending role, leading Cooper Hewitt.

“Joining the Smithsonian family and building upon Cooper Hewitt’s past successes provides the opportunity to bring together the three most important pillars of my career: design and architecture, public service and museum work,” said Nicanor.

“We can’t ignore that it’s a particularly complicated time for museums in general right now. Not just what we do, but how we do it, for whom and with whom, are essential questions for design museums to consider,” she continued.

Prior to her current role with RDA, Nicanor spent more than a decade working at art museums and foundations across the globe, including the opening of the Norman Foster Foundation in Madrid as its inaugural director. She also spent three years as curator at the design, architecture and digital department of the Victoria and Albert Museum in London.

She also held several positions during her eight-year stint at the Solomon R. Guggenheim Museum in New York, including associate curator of architecture and urbanism and co-curator of the BMW Guggenheim Lab project.

Nicanor is a native of Spain, having been born in Barcelona and raised in Madrid. She earned her bachelor’s degree in art and architectural history and theory from the Autónoma University of Madrid, and a master’s degree in museum and curatorial studies from New York University.

Cooper Hewitt is celebrating its 125th anniversary this year. Founded in 1897, the organization has been part of the Smithsonian since 1967. Known for being inclusive, innovative and experimental, the museum’s dynamic exhibitions, education programs, master’s program, publications and online resources serve to inspire, educate and empower people through design.