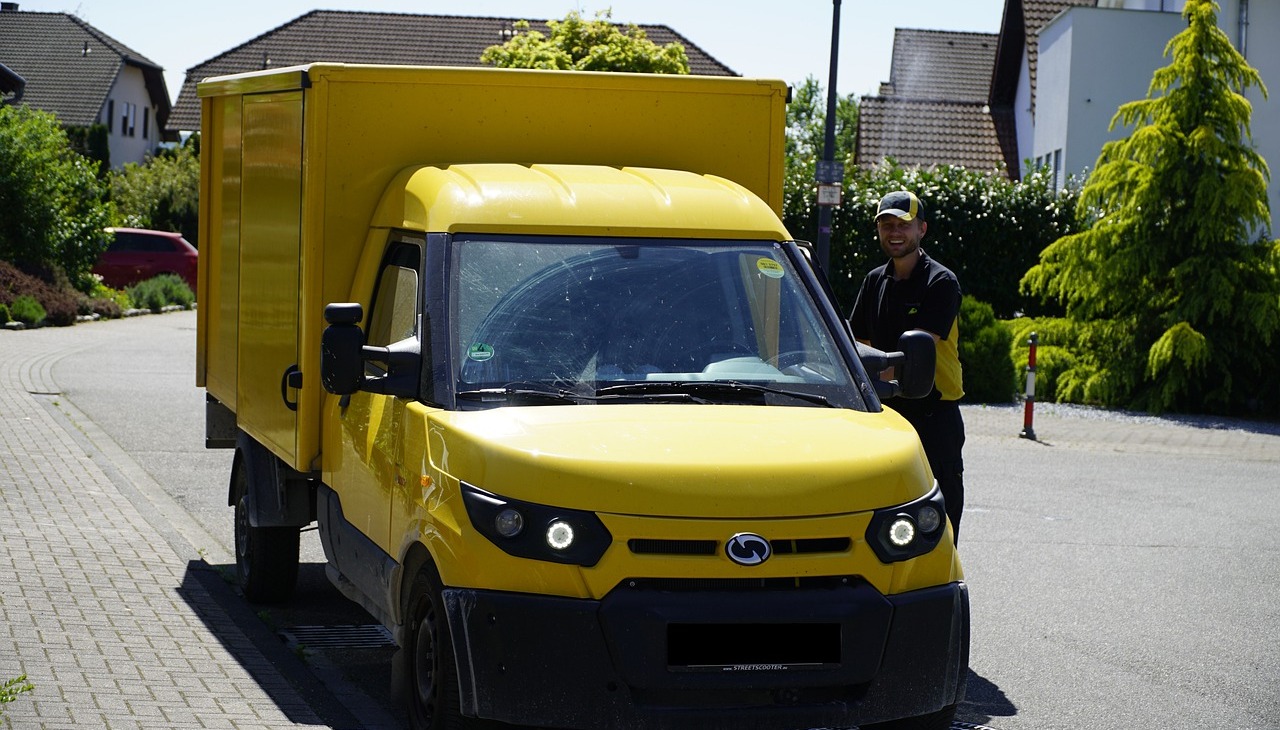 Order delivery vehicles will be more friendly to the planet: Photo: Pixabay.

Amazon announces agreement to power its trucks with electrofuel

The initiative adds to the company's goals of achieving a net zero carbon figure in its operations.

The tech giant recently signed an agreement with Infinium, a renewable fuel technology company, with which the company will start powering its transport fleet with ultra-low-carbon electrofuels starting in 2023.

The new agreement provides a fossil fuel alternative created with carbon waste and renewable energy, so Amazon's fleet can travel approximately 5 million miles per year on a planet-friendly way.

Infinium’s electrofuels can help Amazon reduce carbon emissions across our transportation fleet, which is important to both us and our customers, and will help us move closer to our goal of net-zero carbon by 2040.

The agreement with Infinium is added to the set of actions that the company is carrying out to deliver packages to customers in more sustainable and environmentally friendly ways.

Initially, they plan to use the electrofuels in their middle-mile fleet trucks in Southern California, which are responsible for moving customer orders from their suppliers and fulfillment centers to the network of sorting and delivery stations.

“We’ve supported Infinium’s technology through our Climate Pledge Fund, and it’s exciting to see our investment turning into usable fuel that will help us, and others across the industry, decarbonize transportation in the long run,” added Hurst.

Pollution in the Transport Sector

According to UN data shared by Amazon, the transportation sector currently accounts for approximately 25% of all carbon emissions globally.

To change this landscape, Infinium is working to develop ultra-low-carbon fuels that can be easily used to power freight trucks, aircraft and marine cargo without engine modifications.

Infinium currently plans to build one of the world's first electro-fuel production facilities in Texas, a facility that will use green hydrogen generated by renewable energy and approximately 18,000 tons of recycled carbon waste per year, which would otherwise be released into the atmosphere.

“Our agreement with Amazon to provide Infinium electrofuels for use in the company’s transportation network is a significant moment for all of us. We’ve been developing this technology for the better part of a decade, and we expect our electrofuels to reduce greenhouse gas (GHG) emissions by approximately 95 percent over traditional fossil fuels. We’re thrilled to have the first fleet of Amazon trucks powered by electrofuels starting next year, which will mark the beginning of a major shift for the entire transportation sector,” noted Robert Schuetzle, CEO of Infinium.

The company, which had previously invested in Infinium through The Climate Pledge Fund, Amazon's $2 billion venture investment program that specifically invests in companies developing technologies, products and services that can help the company and others accelerating the path to a net-zero carbon future, has announced investments in a total of 18 companies to date.

“Amazon is committed to reaching net-zero carbon by 2040 as part of its commitment to The Climate Pledge, and will continue to take real business action to decarbonize its operations. Infinium is an example of how Amazon invested in new climate innovation, and the company will soon leverage its technology to help it reduce carbon emissions,” it is highlighted.

Here are the company's other significant steps toward net-zero carbon: