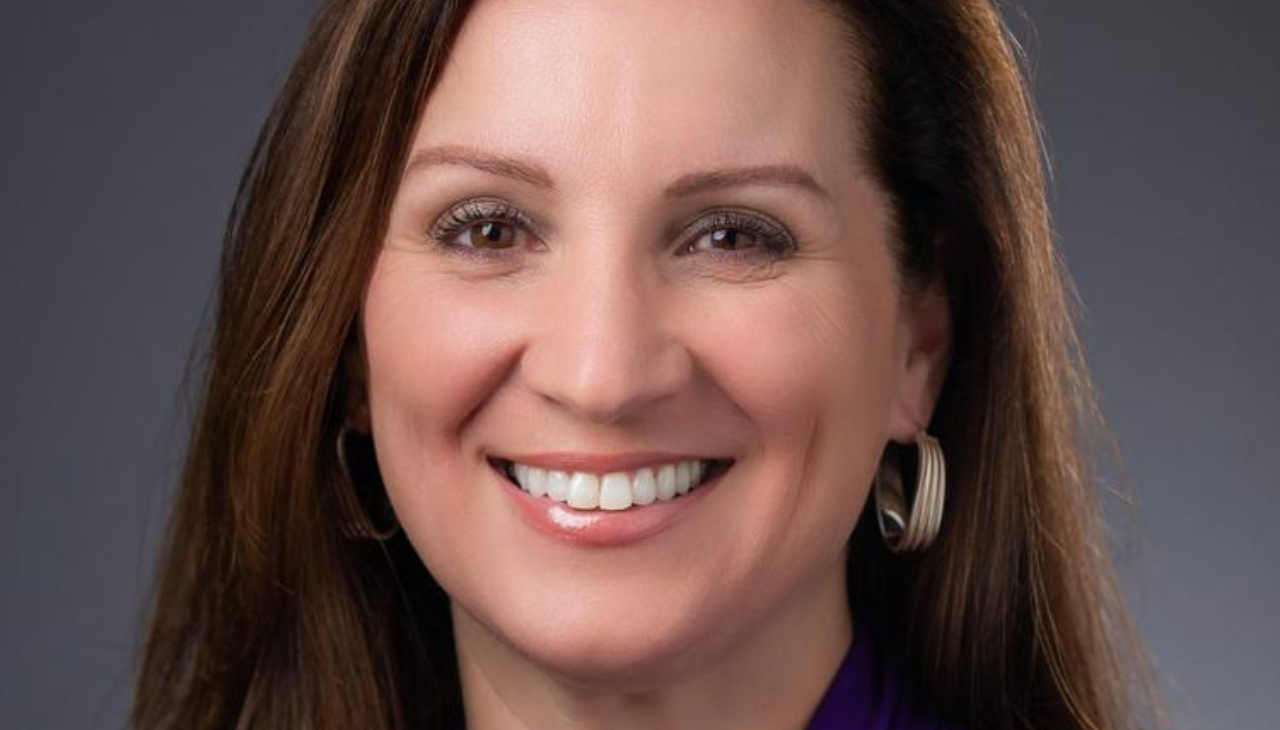 Frank brings almost 20 years of experience as a media executive and journalist to the role.

Kelly Frank has been named President and General Manager of CBS News and Stations’ local businesses in Philadelphia. These stations include KYW-TV (CBS3), WPSG-TV (The CW Philly), the CBS News Philly streaming channel, and CBSPhilly.com. She will officially begin her new role on April 4, and will become the first woman to ever lead the station.

“I am excited and deeply honored to have the opportunity to join CBS News and Stations at such a transformative time and work with the top-flight team at CBS Philly. I love the rich history and diversity that exists in Philadelphia, both at KYW and in the community. I look forward to joining the team and embracing all that makes Philly so special,” said Frank.

She has worked for CBS affiliates for the last seven years. Her most recent job was as the director of content at WTSP-TV in Tampa, Florida. She had been in that role since 2018. Before WTSP-TV, she spent three years at WBNS-TV in Columbus, Ohio as the director of news and digital content.

Frank earned her Bachelor’s degree in English from Kentucky Wesleyan College and her Master’s degree in social media marketing from the University of Florida. In addition to her degrees, she also did a fellowship with the Carole Kneeland Project for Responsible Journalism and was a graduate of the Leadership Academy at Poynter Institute.

“I have had the pleasure of knowing Kelly for almost my entire career, going back to when we worked together at WCMH in Columbus. Kelly has established herself as an innovator who has successfully modernized and transformed the traditional broadcast news operation into a multiplatform content engine,” Adrienne Roark, the president of CBS Stations, remarked.

She continued, “In addition to being a true journalist, Kelly is a tremendous coach, mentor and motivator. And above all, Kelly is someone who leads with empathy and supports her work family. Her wonderful combination of experience and heart will make her a great fit for our team in Philadelphia.”