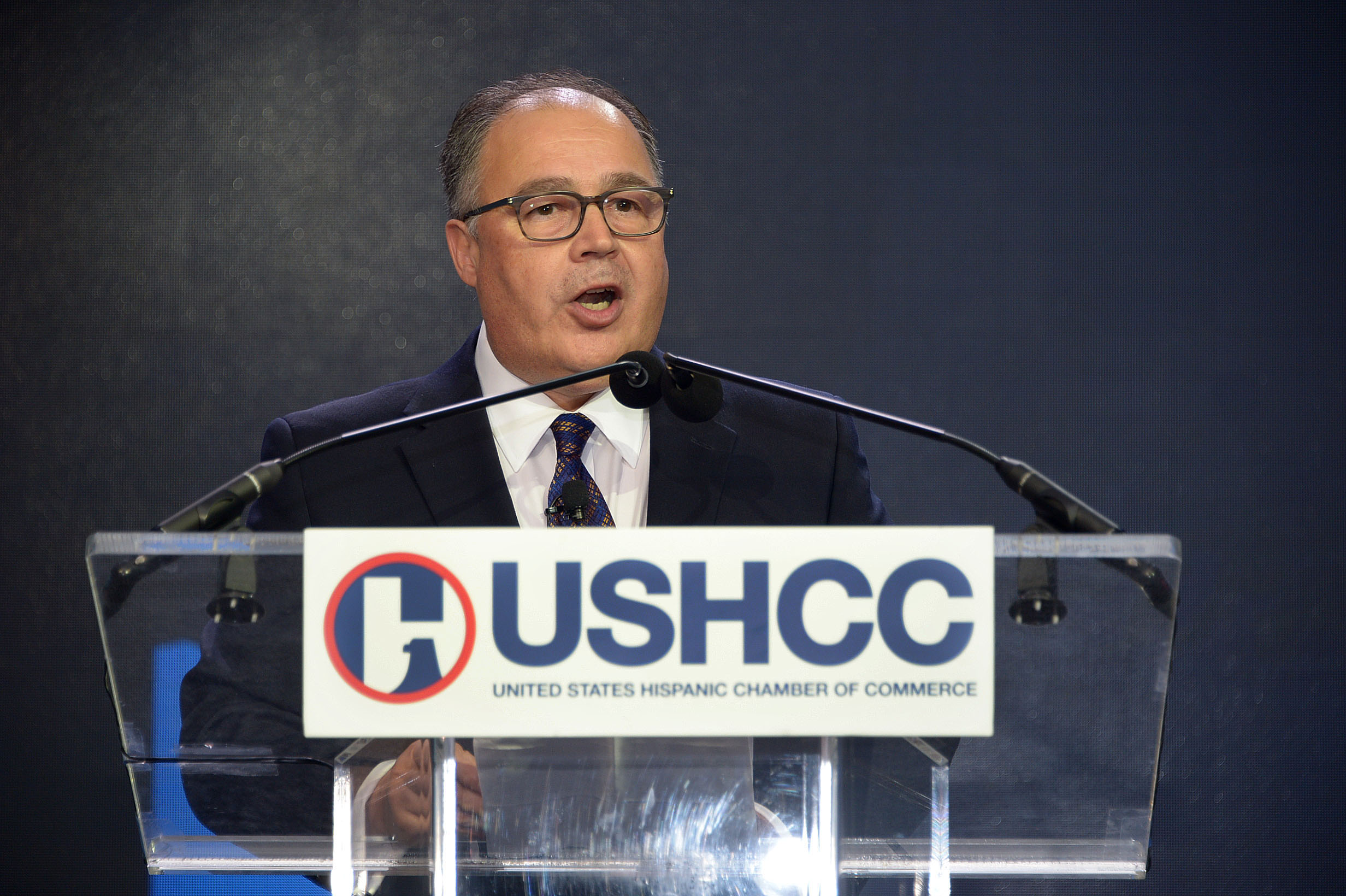 USHCC President: “It is time for real change”

Ramiro A. Cavazos said a change in the stance against racism is urgently needed, in response to the recent mass shootings in El Paso and Dayton.

The United States Hispanic Chamber of Commerce has published a statement in reaction to the mass shootings that took the lives of 31 people in El Paso, Texas, and Dayton, Ohio, this past weekend.

“On behalf of the millions of Hispanic owned businesses across the country, and those in El Paso, this unprecedented attack on the Latino community has horrified and saddened us all. It is time for real change, both in the rhetoric of the national discourse and the laws of this country,” Ramiro A. Cavazos, USHCC President & CEO, said in a statement.

“This will certainly be a time of grieving, but it must also be a time of collective action,” he continued. “We can no longer stand idly by as racist rhetoric disparages America’s immigrant community. There is no question that the vitriolic language directed towards the diverse communities in our country has led to violent action against these communities.”

According to a report from the Center for the Study of Hate & Extremism, the United States has seen an increase in hate crimes for the fifth consecutive year, and also the steepest rise since 2015.

“We must continue to speak out against language that wrongfully attacks our immigrant community to curb radicalization at the source,” said Cavazos. “We will not let fear overcome our community, we will not shy away, and we will continue to exemplify American drive and success.”

In relation to the call to action, Cavazos encouraged everyone to call their Members of Congress to return from recess to vote on vitally important gun legislation.

H.R.8, the Bipartisan Background Checks Act, was passed in the House of Representatives in Feb. 2019. It establishes new background check requirements for firearm transfers between private parties and specifically prohibits a firearm transfer between private parties unless a licensed gun dealer, manufacturer, or importer first takes possession of the firearm to conduct a background check. The Senate has yet to follow.

“Extreme risk (red flag) laws that are now in effect in 16 states should be passed across the nation so that we have the tools to prevent these attacks before they happen,” Cavazos said.

“We must put an end to domestic terrorism in this country.”