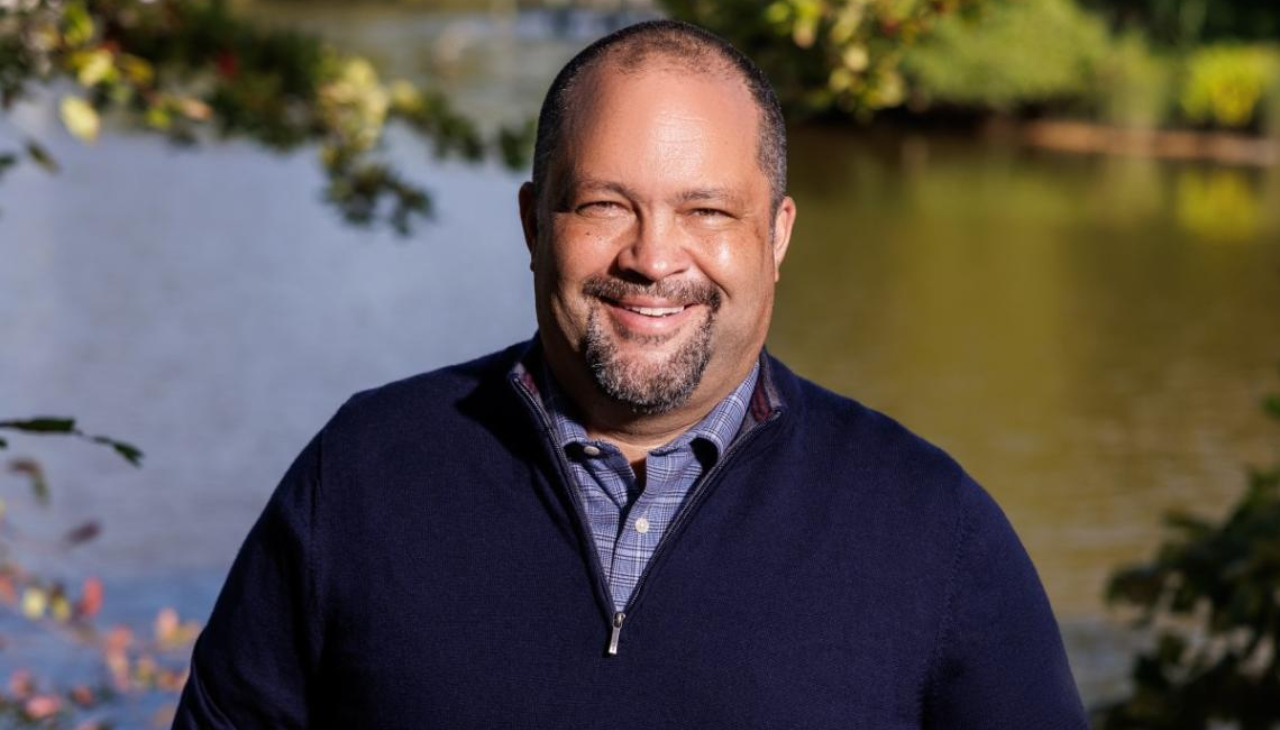 Ben Jealous is the next Executive Director of the Sierra Club and the first person of color in this role. Photo credit: Christopher Jason Studios.

Jealous will be the first person of color to hold this position at the organization; he will begin on Jan. 23, 2023.

Ben Jealous has been selected as the Sierra Club’s next executive director by the organization’s Board of Directors. Jealous will be the first person of color to serve in this role and the seventh one overall since the position was created in 1952.

The search has taken 9 months and was guided by a leadership profile that was created with input from over 2,000 of the Sierra Club’s volunteers, staff members, and donors. A search committee made up of volunteers, board members, and staff used this profile to consider the applications.

“After an extensive search, we are thrilled to welcome Ben Jealous to the Sierra Club during such a critical juncture in our transformation, as we continue to discover more equitable and just ways to fight for a healthy and sustainable future,” said Ramón Cruz, president of the Sierra Club.

“Ben has demonstrated a personal commitment to our core values throughout his career as a community organizer, environmental and civil rights leader. He’s been a staunch advocate for the health of our planet since he was a child growing up in California and has worked tirelessly at the intersection of the environment, equity, and social justice - marking the path to a world that honors the harmony between our collective humanity and our planet,” he added.

Jealous will begin on Jan. 23, 2023. He will use his first month to reach out and listen to the organization's volunteers, chapters, staff, donors, and partners. After doing this, he will present his observations to the board at their February meeting.

Jealous has most recently served as the president of People for the American Way, a “progressive advocacy organization founded to fight right-wing extremism and build a democratic society that implements the ideals of freedom, equality, opportunity and justice for all.” He’s held this position since 2020.

In 2008, he became the youngest person to serve as president and CEO of the NAACP, leaving that position in 2013.

Jealous holds a Bachelor of Arts in Political Science and Government from Columbia University and a Master of Science in Comparative Social Research from the University of Oxford, where he was a Rhodes Scholar.

“Early trips with my parents and sister to the Sierras and the copies of Sierra magazine in our house inspired me to become an environmental advocate. They steeled my commitment to supporting local and national efforts to both preserve the wild places and to save the planet,” said Jealous.

He added, “New technologies and recent major progress in our nation's capital have us poised to reduce carbon emissions faster than ever before. As a nation, we are on the cusp of finally cutting bait with dangerous 'either/or' strategies and embracing a 'both/and' future in which all communities become more prosperous and we help save the planet in the process. I am proud to join the nation’s largest army of environmentalists and conservationists to help hasten that day."

The Sierra Club has begun to execute its 2030 strategic framework. The goals of this framework include protecting 30% of US land and water; cutting the nature equity gap in half; restoring clean air and water, providing affordable clean energy, supporting family-sustaining jobs, and addressing inequities in the response to climate disruptions; and an overhaul of the fossil fuel industry.

“Ben’s leadership and experience will help us leverage our long history of mobilizing grassroots power and reflect on the ways we have failed to recognize people of color and caused harm to communities that we aimed to protect. At the same time, he can point us to a future where we recognize the disproportionate impact of climate change and environmental decay, based on race, gender, class and other identities and that it will truly take all of us to preserve a livable planet and create a transition from an exploitative economy to one that works for everyone,” said Loren Blackford, Sierra Club’s Interim Executive Director, of Jealous’ selection.