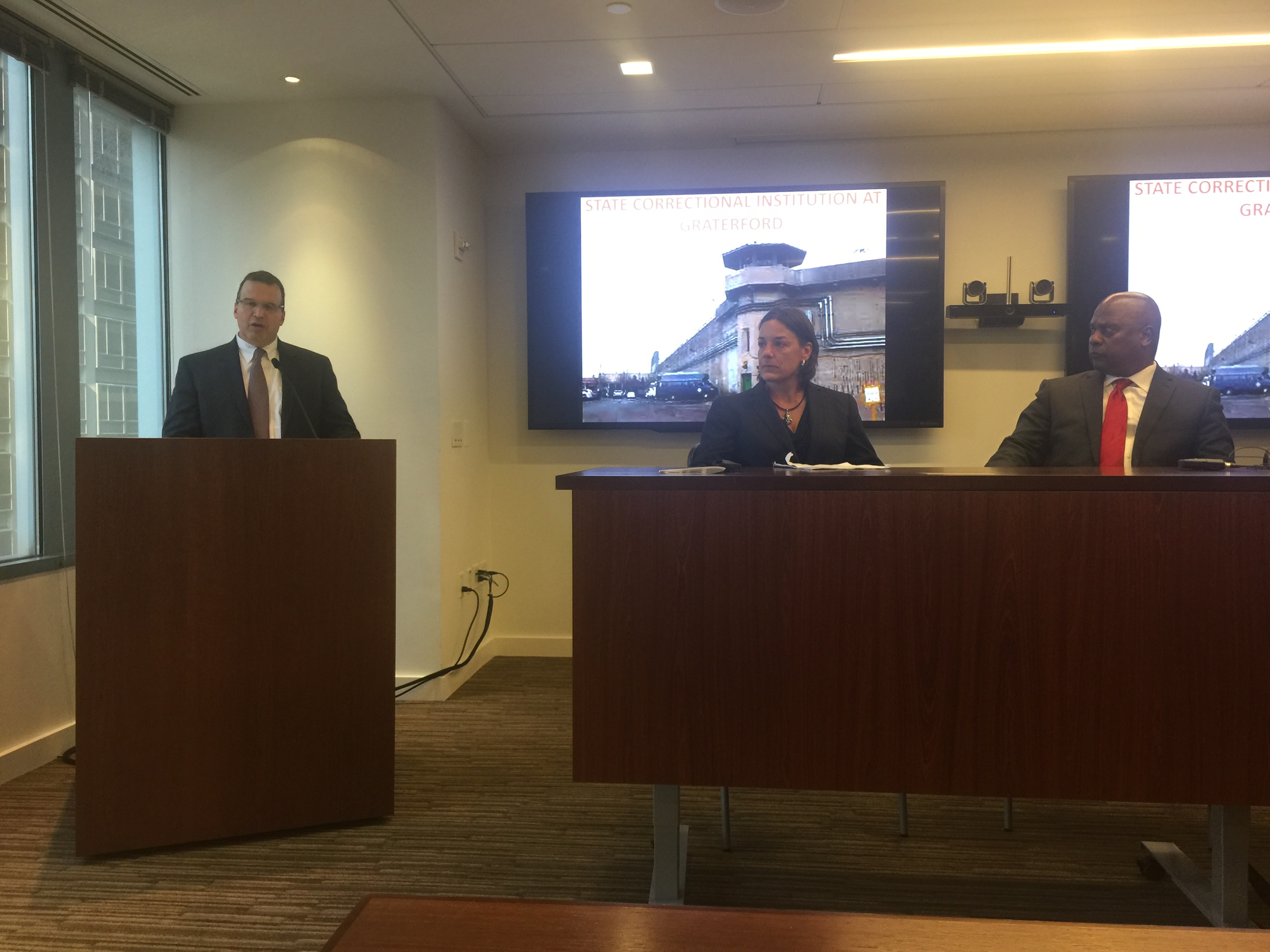 With the establishment of the STAR program, formerly incarcerated individuals are able to build community, while getting aid in their entry back into society.

For someone who has spent years behind bars, it can be very difficult to re-enter and become reacclimated into society.

It can be easy to revert back to the ways that initially caused the individual to become incarcerated, due primarily to be barriers that make reenter so difficult.

Recognizing this, judges of the Eastern District of Pennsylvania got together and developed a program to help ex-offenders reintegrate in society. In 2007, they officially launched the Supervision to Aid Reentry (STAR) program.

The program targets high-risk offenders coming home to Philadelphia who had served significant federal prison time. It’s an opt-in program, in which individuals returning from federal prison are given the option to participate in the reentry court. Services include tutoring programs, financial literacy, résumé writing, outreach, housing support, and help with family relationships.

“Coming home, we found it’s particularly difficult,” the Honorable Judge Felipe Restrepo said. “A lot of folks have a real difficult transition reestablishing their relationships with their children, and we’ve been trying very hard to work on solutions for that particular problem.”

As an additional incentive to joining the program, if a participant successfully completes 52 weeks of supervision in the reentry court, their supervision could be reduced by up to a full year.

“At the end of the day, the most important thing we do is establish this sense of community, and a sense of accomplishment,” said Judge Restrepo. “A lot of these folks have never been given any sort of positive reaffirmation.”

With these numbers, the model for this program has since been used in many other jurisdictions across the United States.

“In the most basic human terms, reentry court is about empathy,” he added. 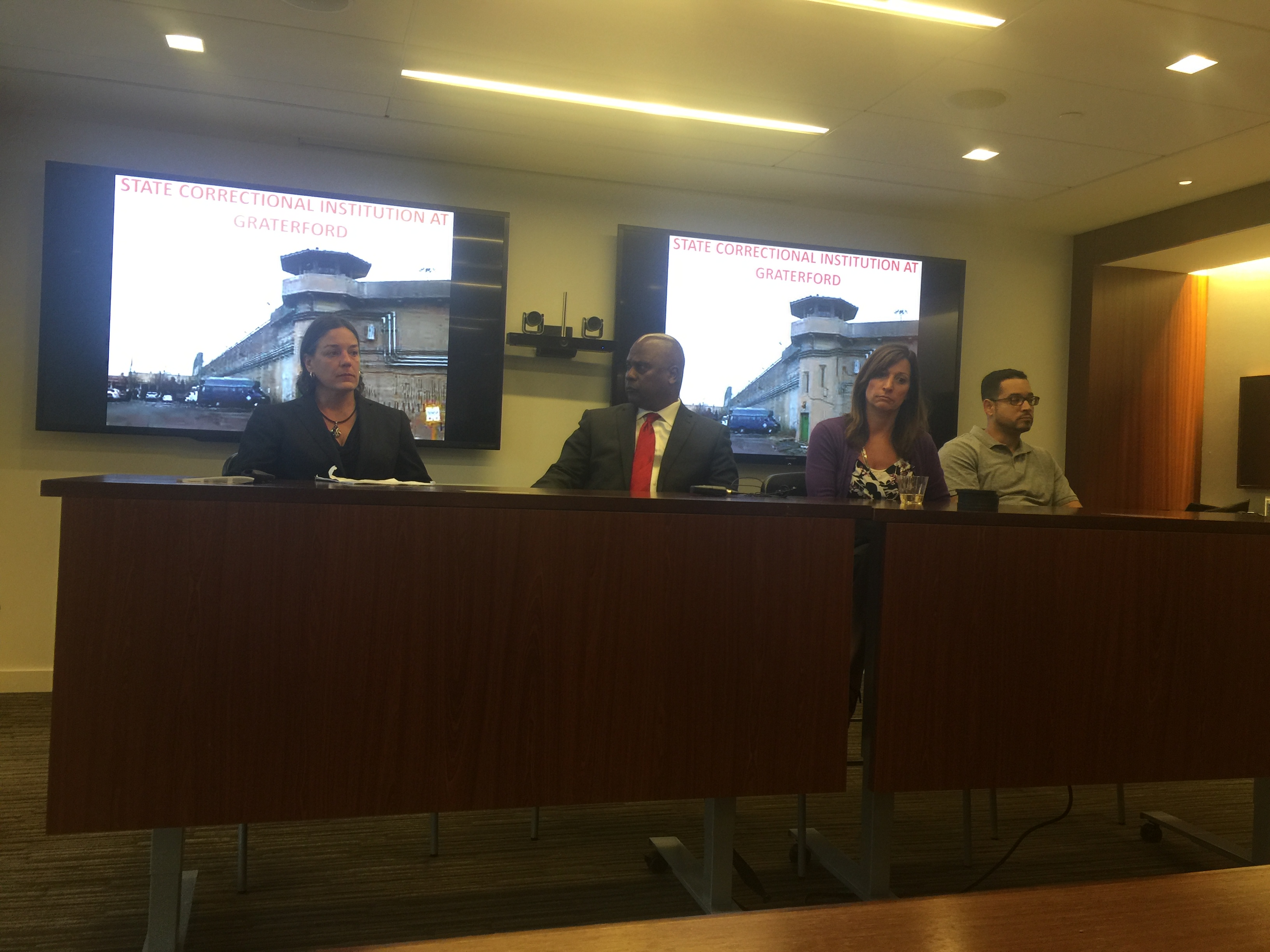 After receiving a 15-year prison sentence, Eddie Cardona said a change occurred in him that made him want to change his ways and better himself. However, he admits that the possibility of relapsing is always there.

“I did fall into weaknesses, but because of me participating in this program, I kept my focus,” he said.

The program helped him gain the skills necessary to do electrical work, while helped him get back on his feet upon his release.

He highlighted that what impressed him the most was the fact that everyone involved in the program was doing it on a voluntary basis, without pay.

This is one of the most pressing things about the program because it shows just how much commitment there is towards aiding formerly incarcerated individuals’ reentry into society.

Jana Law, Deputy Chief Probation Officer of the Eastern District of Pennsylvania, said she started her role in reentry so she could make a difference in people’s lives.

Jacqueline Romero, assistant U.S. attorney of the Eastern District of Pennsylvania, suggested that there is a misconception that the U.S. Attorney’s Office shouldn’t be engaged in social work. This is primarily due to the fact that the office’s primary job is to prosecute.

“There has to be other ways to take a look at crime, that are as strong as just prosecuting,” Romero said, adding that simply prosecuting people eventually becomes a revolving door that results in them constantly going in and out of prison.

“What reentry allows us to do is to look at it a little bit differently and to be at the table a lot earlier, before that revocation hearing,” she added.

As the STAR program model expands throughout the country, the approach remains to make the transition back to society an easier one, while also broadening criminal justice approaches in the U.S.

Judge Restrepo calls his work on the reentry court “the most rewarding thing I’ve done as a judge.”