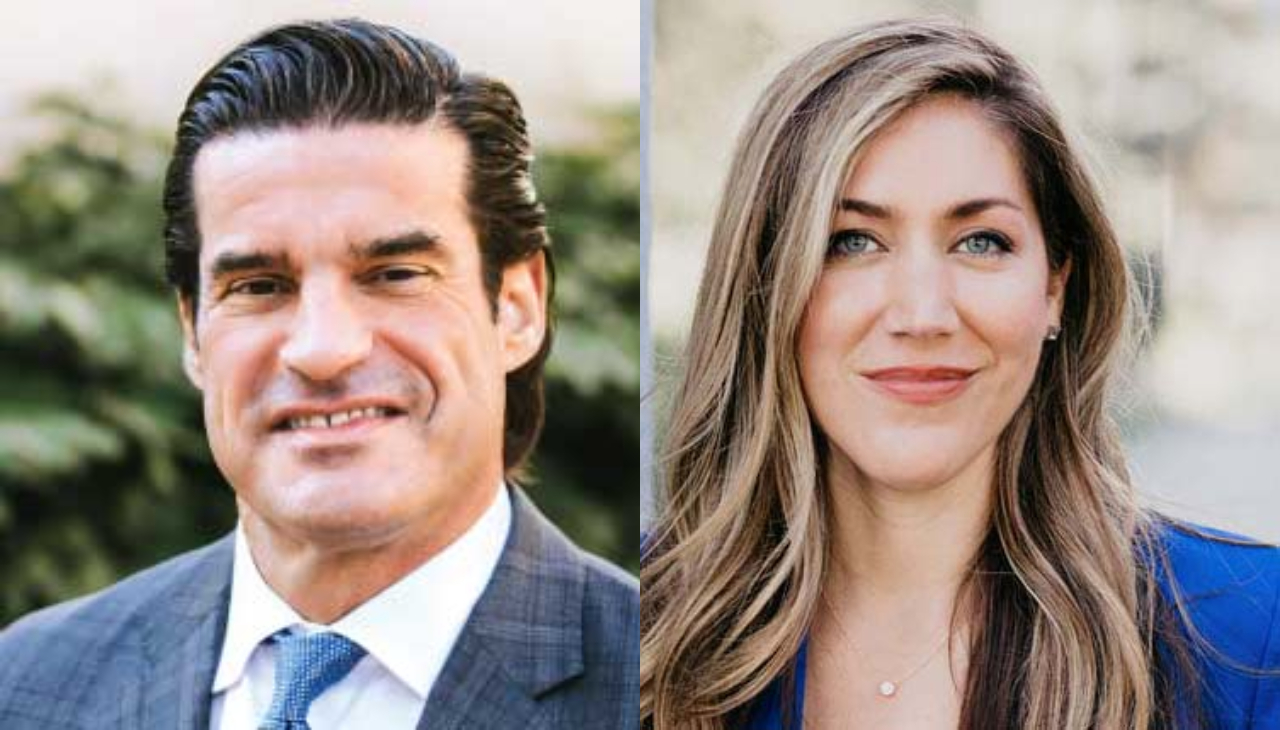 The new top leaders were installed at the National Convention and Housing Policy Summit last week.

Padilla is the CEO of The Padilla Team at RE/MAX Advance Realty, and served on the NAHREP National Board of Directors. He also sits on the NAHREP 10 Certified Trainer approval committee, and was the 2015 President of NAHREP South Florida.

Under his leadership, NAHREP South Florida won the national Chapter of the Year Award, adding to other accolades he’s won, which includes the 100% Club, the 2019 RE/MAX Chairman’s Club Award, and being ranked in the annual NAHREP Top 250 Latino Agents Award for seven consecutive years.

“NAHREP is fortunate to have Luis Padilla lead the organization as its President for 2022,” said Gary Acosta, NAHREP co-founder & CEO, in a statement. “Luis is the embodiment of the NAHREP 10 Principles. He leads by example and has a profound impact on the lives of our members and the people they influence.”

A native of Cuba, Padilla and his family emigrated to Miami in 1973, and he has been a part of the real estate industry for 33 years. His financial background began at St. Thomas University, where he obtained a bachelor’s degree in finance and minored in business.

As the NAHREP National President, Padilla will also serve as Chairman of the National Board.

Rivera, NAHREP’s new President-elect, is the CEO of Novation Title Insurance Agency and has also served on the NAHREP National Board of Directors. Her company, Novation Title Insurance Agency, has received Utah’s “Best of State” five years in a row since 2016. In addition, she also runs the non-profit organization “Dreamer’s Foundation,” sparked by her passion about the community and giving back.

“As a successful and insightful leader, Nuria works tirelessly for her clients and NAHREP members and partners to bring best practices and new ways of addressing the challenges of expanding homeownership for Hispanics," said Acosta.

Rivera came to the United States at the age of 11. Her career has progressed as a result of her passions for self-development and growth. She fulfills that purpose by teaching and helping others to create the life they desire.

The NAHREP President-Elect also serves as an ambassador for NAHREP’s mission. As a result, Rivera will be a primary representative for the organization at industry events throughout the nation.

NAHREP is a nonprofit trade association dedicated to advancing sustainable homeownership for the Hispanic community in America. The association has a network of over 40,000 real estate professionals and 100 local chapters nationwide.