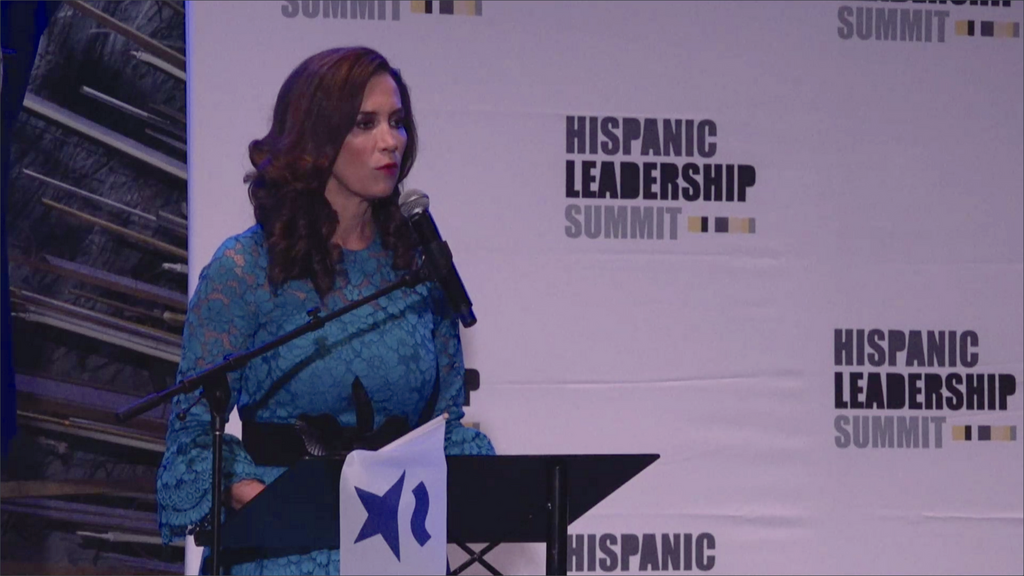 While the Latino population is significant in the United States, the unity is lacking, which presents issues for the progress of the community.

We Are All Human was created with a clear purpose in mind: to promote diversity, equity and inclusion.

Its mission is “to advocate for every human to be respected and empowered by focusing on our common humanity,” its website reads.

During the 2021 Hispanic Leadership Summit, Claudia Romo Edelman, founder of We Are All Human, cited a call to action to unify the Latino community for two main reasons.

The first reason is because 77% of Latinos do not know their own contributions to the country.

“Because of that, we don’t know how powerful we are,” she said. “We don’t have self-recognition, self regard and not enough social recognition.”

However, from demographics (62 million in the U.S.) to economics (7th largest GDP in the world), the success of the nation would simply not be possible without the contributions of the Latino community.

The second reason for the call to action is because of the deep fragmentation of the Latino community.

“So many of us identify as Latinos, but do not act as a Latino community [and] do not have a shared agenda,” said Romo Edelman.

That reality is what makes unity among the Latino community so important in advancing the mission of We Are All Human.

It’s about unity as a business imperative, as a social mobilizer and a key to the future of the United States.

As part of that mission, Romo Edelman and her team has made sure to go around and inform others in the community about how important it is to buy from each other, mentor each other... and have a shared agenda.

“We all have the conditions to win, we just need to focus on, coordinate and be organized,” she noted.

When it comes to the unification of the Latino community, Romo Edlman said it’s not the language, country of origin or political affiliation that brings them together.

Oftentimes, the reality is that the higher up someone in the Latino community goes, the lonelier it gets and the more barriers are put in place.

Therefore, the desire to help others should be strengthened.

“It’s of self interest that we open the door for each other, so we’re not the only one in that room that can be pushed away,” said Romo Edelman.

We Are All Human are committed to five values in addressing its mission: inclusivity, collaboration, innovation, fearlessness and community.