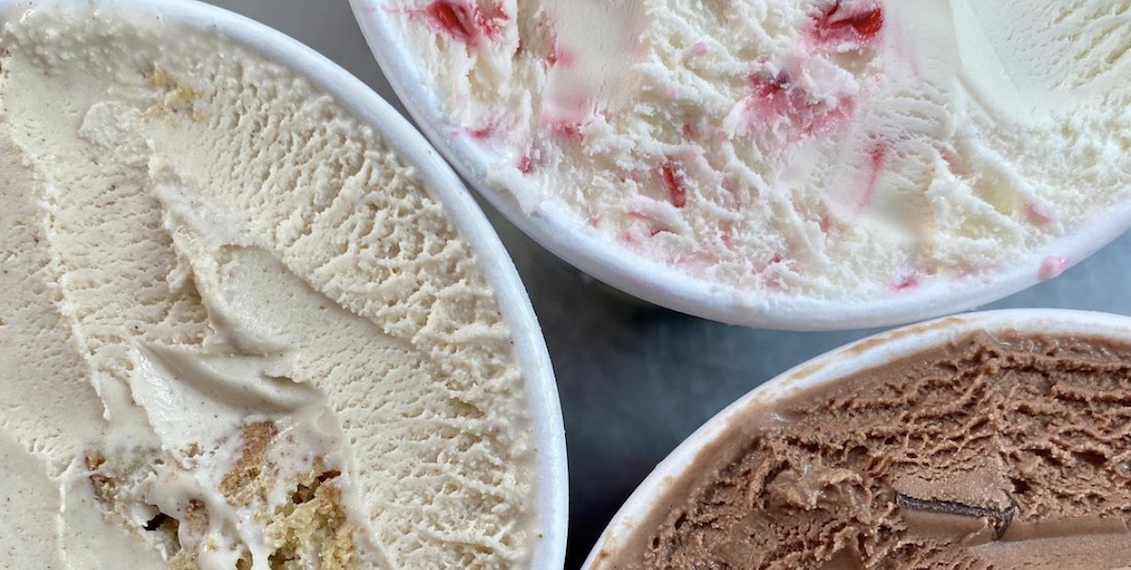 The Kensington-born ice cream brand has announced plans to move ahead in opening its first storefront after establishing operations last year.

Milk Jawn is an ice cream brand which debuted in Kensington last year.

The company makes their ice cream from local Pennsylvania dairy, and without eggs  — which benefits the quality of delivered items, according to Milk Jawn.

Unofficially starting in 2012 as a hobby of founder Amy Wilson, the ice cream operation grew into a business through the help of chef Ryan Miller and co-owner Cathryn Sanderson.

Launching their business during the coronavirus pandemic, Milk Jawn was originally a delivery and pop-up operation.

The Milk Jawn brand was carried in shops such as Pizza Brain and Alif Brew & Mini Mart, sold through small-batch pints.

After opening the business, Milk Jawn said they were slowly building towards the opening of a business location, but were in no rush.

Now, the Philly ice cream company has announced plans for their first storefront, to be opened in South Philly.

The upcoming business location is situated next to Essen Bakery at East Passyunk Avenue & Dickinson Street in South Philly.

The company previously operated out of MaKen Studios North in Kensington.

The storefront will open in Spring 2022. One block away will be Milk Jawn’s new production facility.

The Milk Jawn shop will carry its signature ice cream in traditional pints, and now in cups and cones with the option of various toppings.

One potential new item now in discussion is Milk Jawn ice cream cakes, which would be a major addition to their menu.