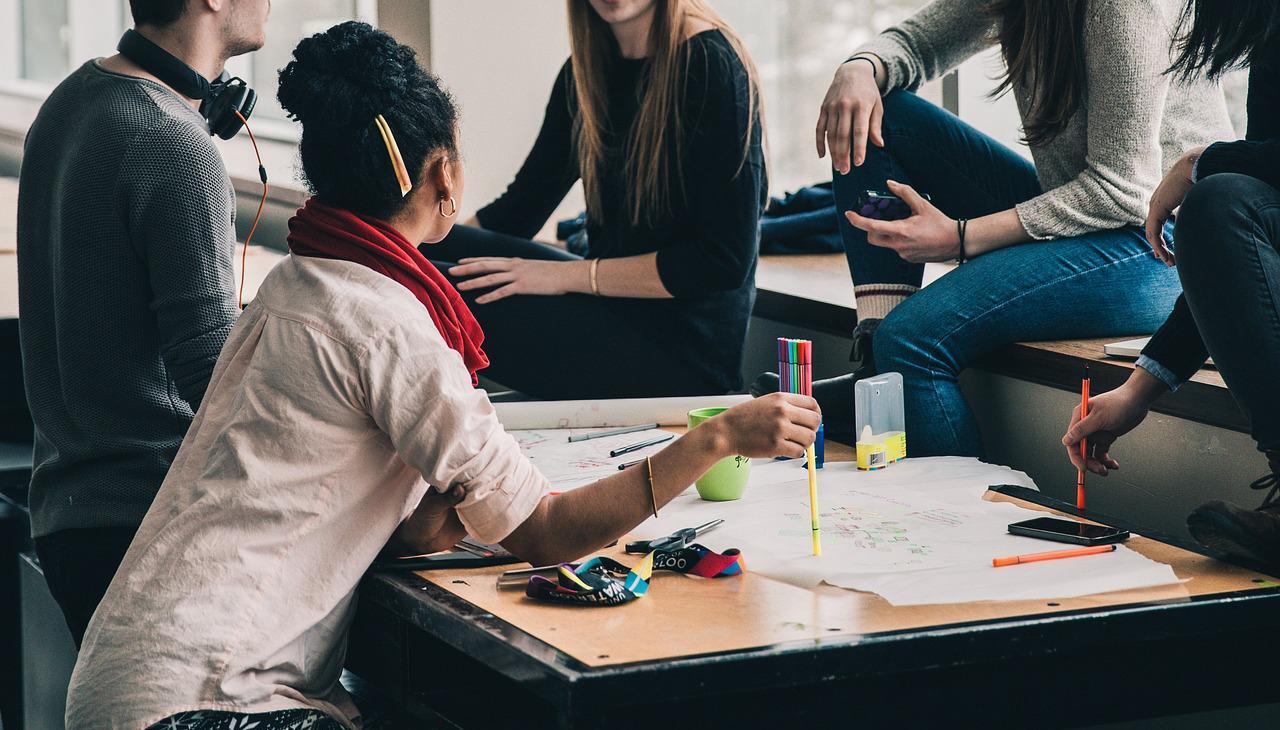 Community organizations and scholarship programs are the beneficiaries of these valuable resources from the auto company.

Kia America recently announced a significant expansion of its commitment to education by donating more than $1.8 million to fund scholarships for students from diverse and underrepresented communities in the United States.

The valuable resources, intended for community organizations that operate scholarship programs, seek to help break down barriers and provide greater access to education for students of color with financial needs.

Kia believes that education is the gateway to so many opportunities and we are very pleased to make college more affordable for these talented students, while the next generation of young leaders is inspired.

Through these resources, which will benefit more than 750 young people, it is sought that students can achieve their academic goals through opportunities that allow them to access competitive and satisfying careers, while working so that their communities also benefit.

The scholarships, as part of Kia America's “Accelerate The Good” charitable initiatives, will provide students with the opportunity to pursue and achieve their academic and professional goals.

“Kia's support helps make it possible for underrepresented African Americans and other youth of color to access a college education that changes, not only their life trajectory, but also those around them. UNCF relies on corporate partners, like Kia, to support talented students getting to and through college. On behalf of UNCF, our 37 member Historically Black Colleges and Universities (HBCUs), and the many students who have received scholarships, thank you!” said Harry Fulmore, Director of Regional Development, Workplace Initiatives, United Black University Fund.

“As a former AIS scholarship recipient, I personally know firsthand the difference Kia's support will make in the lives of our students. Kia's contribution to supporting the next generation of Native American leaders to excel in their academic and career goals will not only extend to individual students, but also change their communities for the better. We are so grateful for Kia's support in positively changing the lives of so many Native American students, extending our legacy and paving the way to success for so many," said Chauma Kee-Jansen (Assiniboine-Sioux/Navajo), Executive Director of Services Native Americans.

“Kia America scholarships have had an incalculable impact on college students across the country and have made the pursuit of a higher education degree more attainable by alleviating the financial burden,” said Antonio R. Flores, President and CEO of the Hispanic Association of Colleges & Universities.