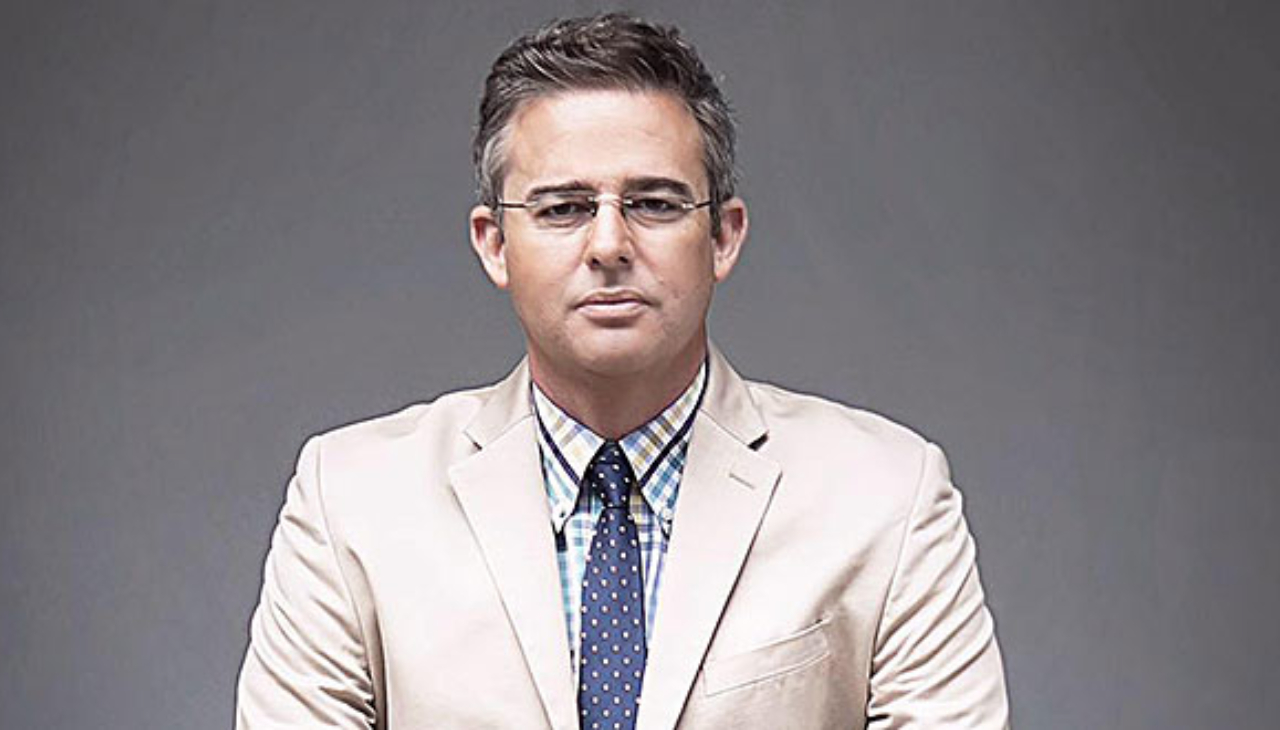 Led by the newly appointed, Agustín Carbó, this team will help Puerto Rico rebuild and improve its electricity grid.

This announcement was made during the U.S. Secretary of Energy Jennifer M. Granholm’s keynote remarks at the 6th annual Solar + Energy Storage Association of Puerto Rico Summit that took place in San Juan.

This team, which will be led by DOE, “will support Puerto Rico in rebuilding an electricity grid that is more resilient, more secure, and capable of supporting 100% clean electricity by 2050.”

Secretary Granholm said, “It is simply unacceptable that in the 21st century, Puerto Ricans continue to bear the burden of an unreliable electrical grid because of obstacles to needed investments and delays to essential improvements. I am proud [to] announce that Agustín Carbó, a son of Puerto Rico, has been selected to lead the grid recovery and modernization work on the island to help cut through unnecessary implementation barriers so that we can swiftly deliver a resilient and secure grid Puerto Ricans deserve.”

Immediately prior to this new role, Carbó served as a Director for the Energy Transition with the Environmental Defense Fund.

In early October, President Joe Biden announced the creation of the PR Grid Modernization Team after Hurricane Fiona. The team will work with agencies and departments across the federal government, including Housing and Urban Development and the Federal Emergency Management Agency, “to coordinate technical assistance and access federal funding in an expeditious and strategic manner.”

The team will also work with the government in Puerto Rico to help it find and overcome obstacles to rapid infrastructure development that will provide the island with power that is clean, reliable, and affordable as well as expedite current rebuilding activities.

In Feb. 2022, DOE, the Department of Homeland Security, FEMA, Housing and Urban Development, and the Commonwealth of Puerto Rico began the PR100 Study. This study is a community-driven and tailored guide to helping Puerto Rico meet its goal of 100% renewable electricity, improved power access to more affordable energy and cleaner air.

The PR Grid Moderation Team will draw from the PR100 findings to coordinate federal funding and remedy issues with infrastructure deployment.