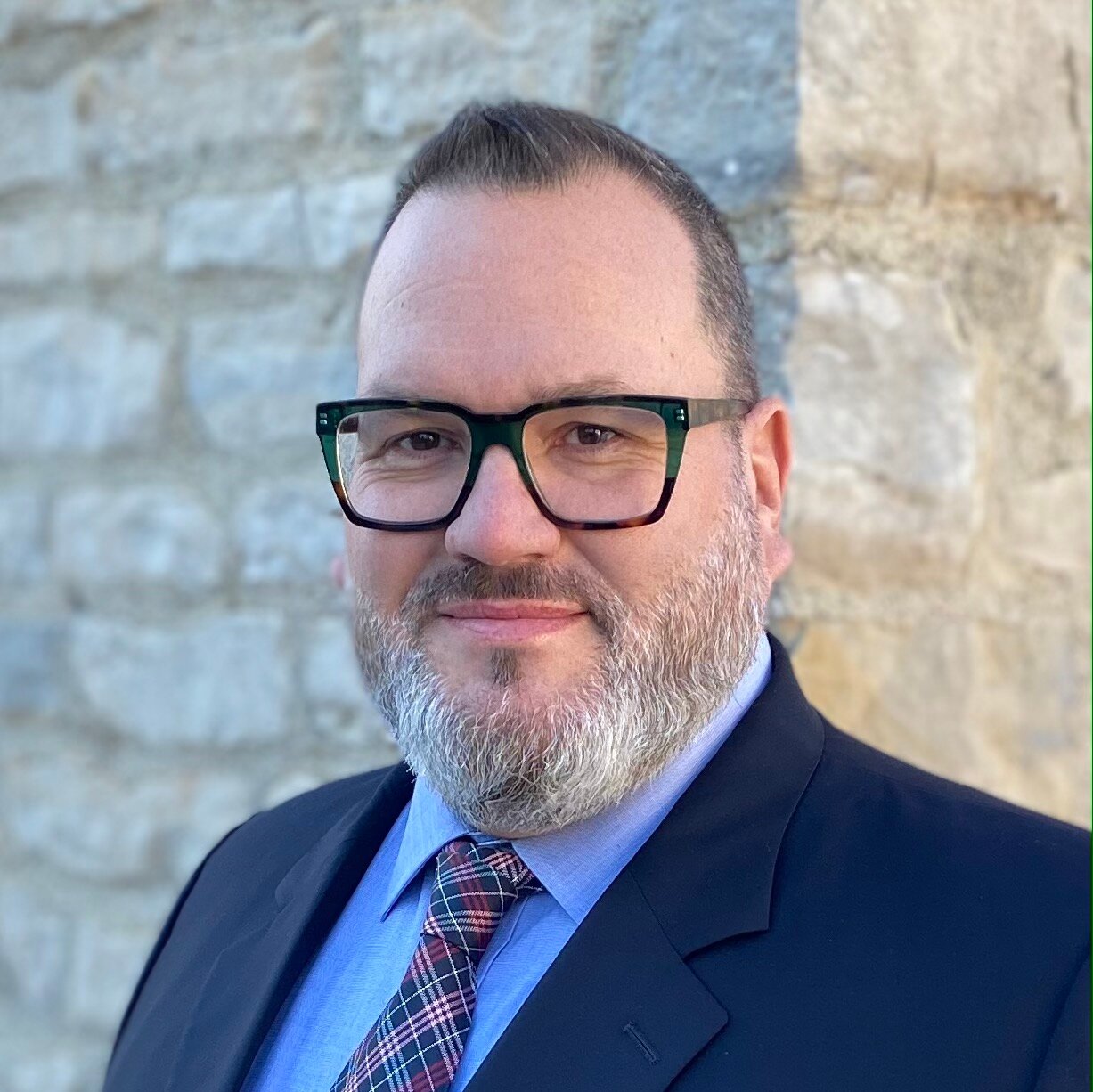 The American L.G.B.T.Q.+ Museum has named its first Executive Director

On Jan. 5, 2017, the first meeting of the American Museum of L.G.B.T. History & Culture was convened. Almost exactly 5 years later, The American L.G.B.T.Q.+ Museum has named Ben Garcia as its first Executive Director.

Garcia comes to this role with over 20 years of experience in museum leadership. Most recently, he served as the deputy executive director and chief learning officer of Ohio History Connection. While there, he managed the state archives, the state preservation office, and over 50 historical sites and museums. He has also been the deputy director of the Museum of Us, and the head of interpretation and operations at the Phoebe A. Hearst Museum of Anthropology.

Richard Burns, the museum’s board chair and interim executive director, explained that the amount of organizations and businesses seeking religious exemptions so they didn’t have to serve L.G.B.T.Q.+ people after same-sex marriage was legalized, pushed advocates to start making the idea of an L.G.B.T.Q.+ museum a reality.

“That political context pushed us to say, ‘We need to record and present the history of our movement and the lives of L.G.B.T. people, and showcase both the discrimination and suffering of vulnerable people, but also the resilience and grit and determination to achieve equality and freedom and liberation,” he told NBC News.

One thing that Garcia, who identifies as Latine, empathized in an interview with The New York Times is that the museum will showcase perspectives in queer history that are often overlooked in favor of a white, cisgender one. “So we’re so excited to be able to fill the picture out, to make sure that this is a multicultural, multilingual experience of queerness, L.G.B.T.Q.+ identity,” he said.

From the activism of Marsha P. Johnson and Sylvia Rivera to ballroom culture, there is no way to properly tell LGBTQ+ history in NYC without mentioning queer people of color.

The American L.G.B.T.Q.+ Museum is slated to open in 2024 and will share a space with the New-York Historical Society. Once open it will offer both in-person and virtual exhibitions and events.