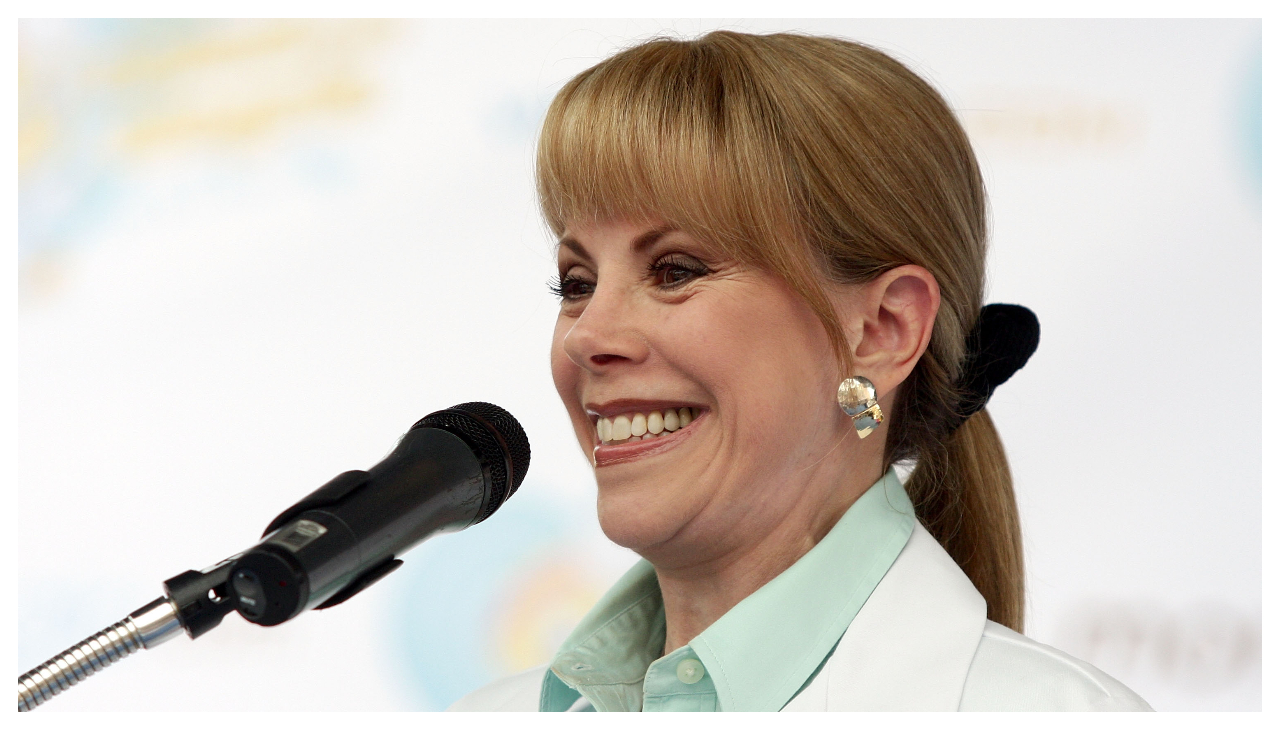 Dr. Aliza Lifshitz had a long career working in the medical field, bringing information to many who needed it.

Dr. Aliza Lifshitz, co-founder of health communication company Vida y Salud Media Group — which has operated across television, digital media, and social networks for the past five years — passed away on Nov. 5, 2022 at 71, following a 7-year battle with cancer.

Commonly known as “Doctora Aliza,” Lifshitz had dedicated her career towards promoting healthy living among the Hispanic community in the U.S., with her influence also felt across Latin America.

In addition, she was spokesperson for Univision's “Salud Es Vida ¡Entérate!” initiative, which was awarded with the 2004 Peabody Award for its work in providing Latinos across the U.S. vital health information in a year long campaign.

She completed her postgraduate work in endocrinology at the University of California.

Her medical career includes being the four-time president of the California Hispanic-American Medical Association, additionally serving on the board of directors for National Confederation of Hispanic Medical Associations (NCHMA).

She has served on the federal level as a member with the Clinical Laboratory Improvement Advisory Committee for the Centers for Disease Control and Prevention (CDC), and with the Medical Licensing Task Force for the Council on Graduate Medical Education at the Department of Health and Human Services.

Across her career she has received numerous awards and honors, such as when Hispanic Business named her as one of their top 100 Hispanic Influentials.

Lifshitz is survived by her husband, Carl J. Kravetz, her sister Viviana Lombrozo, her nephew Eric Lombrozo, her nieces Cayenne Barnum and Tania Lombrozo, and her great-nieces Orli and Anica Griffiths Lombrozo.