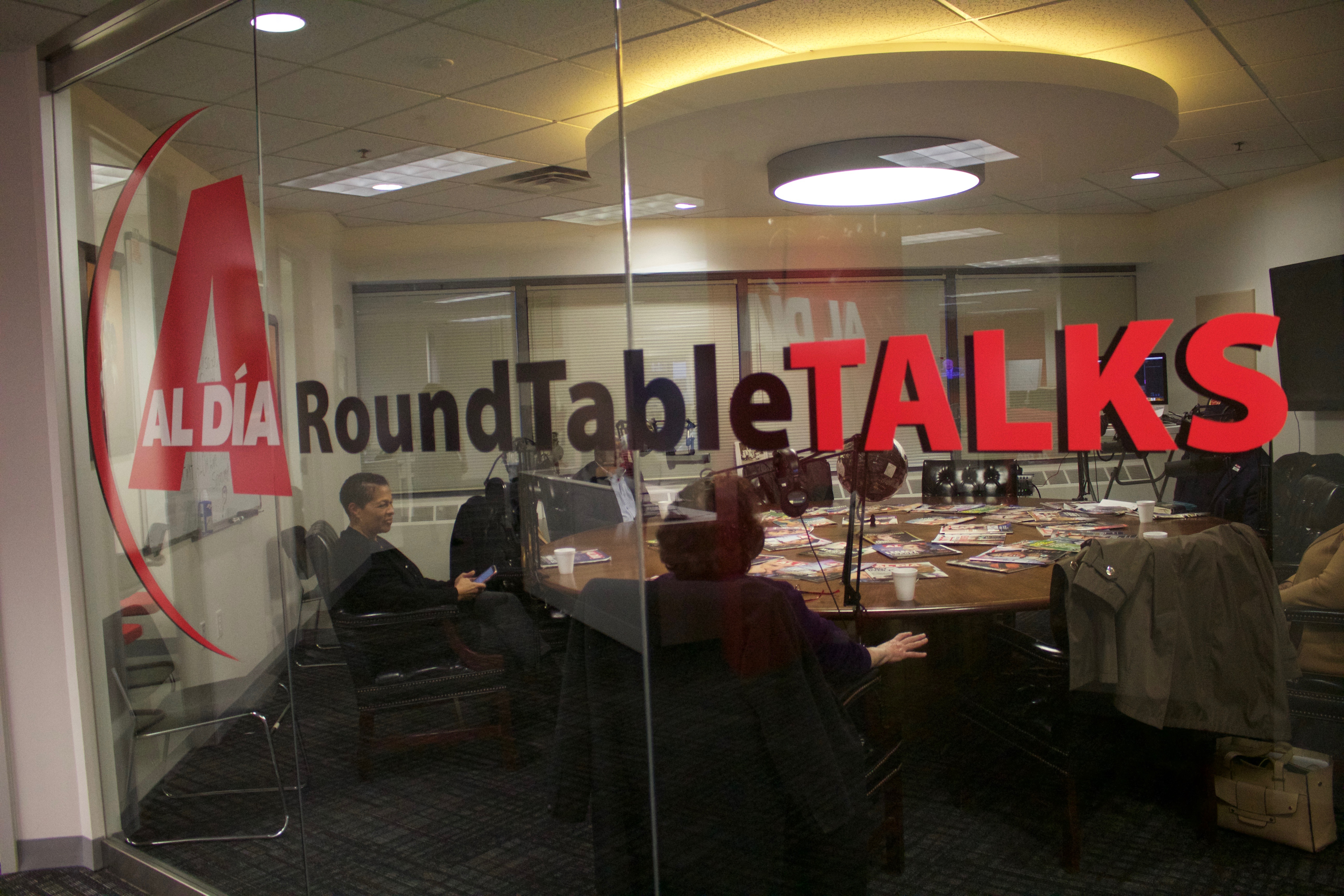 On Dec. 6, leaders in Philadelphia’s media industry gathered to discuss how to address the persistent gaps in diversity and representation in newsrooms…

Experts agree that diversity in the news industry is not a new issue — but there are some different solutions that can be implemented in media organizations across the country and here in the city of Philadelphia, according to a panel of experts that gathered at AL DÍA Newsroom on Thursday for a live podcast recording on the subject.

Lomax-Reese noted that it’s a “business imperative” for all media organizations to create alliances and collaborations that support Black and Latino-owned media companies.

Though all of the guests acknowledged that conversations around diversity can be repetitive and frustrating when actual change produced as a result, the need to continue to address what diversity, representation, and inclusion actually signify and look like in the newsroom is vital.

“I think diversity is something you have to talk about all the time,” said Days, noting that for people of color that constant conversation can at times be tiring.

Digital transformation in the media industry is widely understood as a necessity, said Clark, but despite the urgency of the matter, diversity in the newsroom is still not viewed as being as essential to the success and survival of news organizations.

About to get going, talking diversity in the media today. AL DIA #RoundTableTalks #podcast pic.twitter.com/yE27YRNPpB

Perez Luna noted that telling accurate stories and representing communities is a result of ensuring that all reporters have a grounded understanding of the people they interview and communities they cover.

“You cannot just discover the world when you go and cover it,” said Perez Luna. “Having context and knowledge of places and communities is essential for reporters.”

In that sense, said Perez Luna, the goal for newsrooms should be that “every product...has one element that surprises you, that opens the dialogue.”

Guaracao concluded the conversation with a reflection on the power of changing the language around diversity itself, eliminating the use of terms such as “minority,” in order to change the inequalities that exist in reality.

Look for the release of the podcast episode and more information on the series on our website next week.