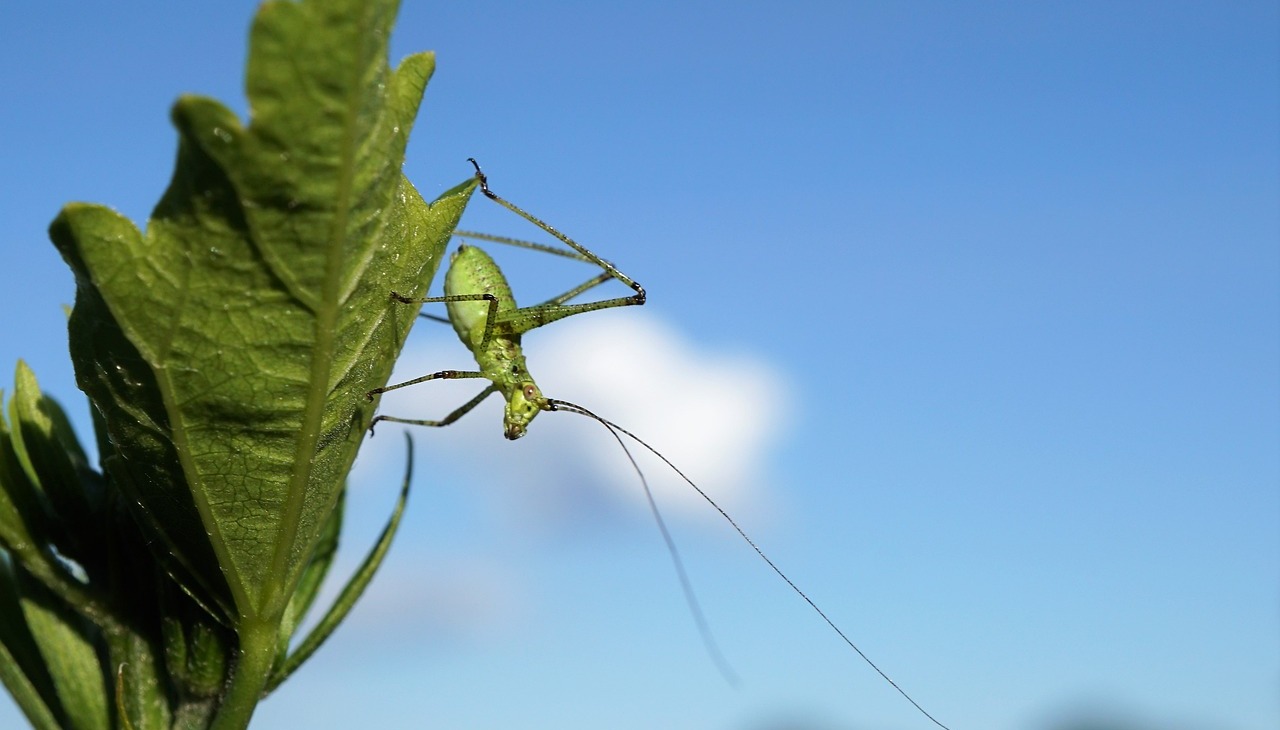 There's a new alert out around the reduction of biodiversity around the globe. Photo: Pixabay.

The Global Biodiversity Framework points out that corporate accountability and transparency are crucial to combating the reduction of biodiversity.

The Global Reporting Initiative (GRI), the independent international organization that helps companies and other organizations to take responsibility for their impacts by providing the global common language for reporting on them, released a statement stressing the urgency to start implementing measures of the Kunming-Montréal Global Biodiversity Framework, signed at the United Nations Biodiversity Conference (COP15) last month.

Hailed as a historic milestone committing the world to halting and reversing biodiversity loss by 2030, the framework, signed by 196 parties, including the EU, sets out ambitious goals and targets to begin addressing the underlying political, economic, and social causes surrounding the loss of biodiversity.

“The stakes were (and remain) high, as the biodiversity collapse the word is experiencing is now clearly evidenced. The IPBES Global Assessment Report from 2019 highlighted unprecedented decline in biodiversity resulting from human activities: in just a few decades, over 85% of wetlands and about half of coral reefs have been lost; a third of fish stocks are overexploited; and 32 million hectares of forest in highly biodiverse regions — an area almost twice the size of France — has been destroyed,” noted Elodie Chêne, Standards Manager at GRI.

What is the framework looking for?

The agreement on biodiversity and the transparency of companies regarding their production processes seek that:

GRI also notes that biodiversity “tools and solutions for implementation and mainstreaming” objectives focus on the role of governments, the private sector, and consumers.

Goal 15 specifically calls on companies and financial institutions to "monitor, assess and disclose in a transparent and regular manner their risks, dependencies and impacts on biodiversity,” stresses GRI.

The Global Biodiversity Framework prioritizes accountability and transparency on the part of companies as a decisive action, so the massive presence of business and financial institutions at COP15, and their willingness to be part of the solution, is a positive sign of their interest.

Noting that more than half of the world's GDP has a moderate to high dependence on biodiversity, GRI notes that while economic activities have a large impact on biodiversity, corporate transparency about the data is low.

“The recent KPMG Survey of Sustainability Reporting revealed only 40% of 5,800 leading companies around the world currently report on biodiversity.  Research from CDP and the World Benchmarking Alliance show similar trends,” added Chêne.

GRI notes that various frameworks and initiatives, such as the Task Force for Nature-Related Financial Disclosures, the Science-Based Target Network, the Partnership for Biodiversity Financial Accounting, and Align, are working to define global practices with which companies and institutions can evaluate and measure their impacts, establish objectives, and identify the information that must be disclosed publicly.

“GRI, which delivers the global baseline for impact reporting, is currently undertaking a major revision of GRI 304: Biodiversity, with the exposure draft for the proposed Standard published ahead of COP15. The IFRS Sustainability Disclosures Standards, which will incorporate nature into their climate disclosures, aim to set a global baseline for sustainability-related financial reporting. Together, these standards will offer a complete and robust suite of biodiversity disclosures to assess corporate performance,” pointed out Chêne.

The search for transparency

The revised Biodiversity Standard will pave the way for the next level of corporate sustainability, including:

“GRI is working closely with all of these organizations, to align to the greatest extent possible and create that flow of biodiversity-related information – from gathering data to disclosing it publicly in a consistent way that can effectively enable performance assessment by companies, investors and civil society,” stressed the organization.