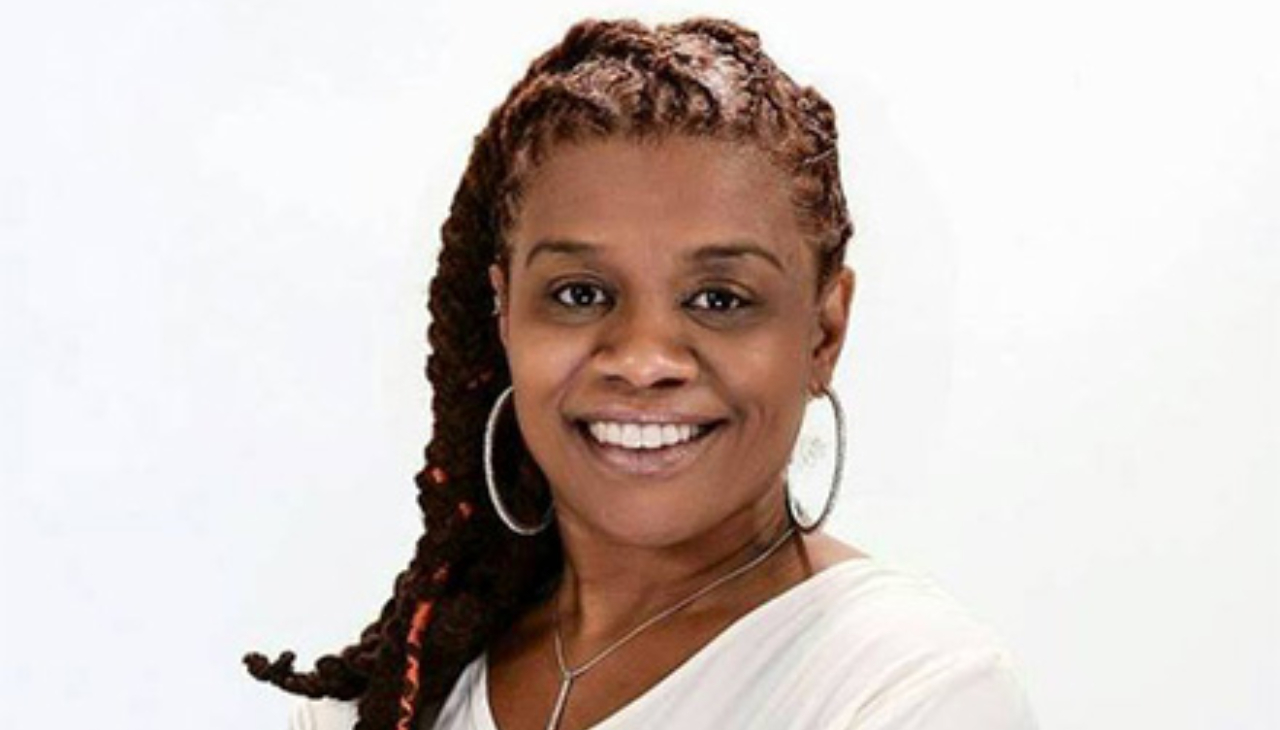 Assata Thomas will soon take on the role of Executive Director for the Office of Reentry Partnerships. Photo Courtesy of The City of Philadelphia.

The City of Philadelphia announced today Assata Thomas has been appointed as the new Executive Director for the Office of Reentry Partnerships.

The Office of Reentry Partnerships, which was created in 2019, is housed within the Office of Policy and Strategic Initiatives for Criminal Justice & Public Safety (CJPS) and focuses on serving individuals, families, and communities impacted by the mass incarceration system.

The Office has set out three primary goals:

“Supporting individuals impacted by the mass incarceration system is a crucial component of our violence prevention strategy,” said Erica Atwood, Senior Director of CJPS, in a press release. “By guaranteeing that individuals returning from incarceration have supports and a way to move forward with their lives, we improve their lived outcomes, increasing safety for the individual and the communities they live in.”

With her new appointment, Thomas will play a key role in helping address several of these challenges, foster the reality of improved outcomes.

Throughout her career, Thomas has displayed a true commitment to social justice and advocating for those affected by mass incarceration, crucial elements that she will bring into her latest role.

“As individuals continue to be released from incarceration and return to our communities, it is imperative that we are providing the necessary support for successful reintegration,” said Thomas in a statement.

“We need an infrastructure that supports not just in theory, but in practice, a system that is designed to be part of the restorative process both to the individual and to the community,” she added.

As someone who has lived through a felony conviction herself, Thomas holds the distinction of having both a professional career within the matter, as well as personal experience.

She will be completing her Masters in Restorative Justice from Vermont Law School in November 2022.

Atwood said the Office is thrilled to welcome Thomas into her new role.

Thomas’ new role as Executive Director for the Office of Reentry Partnerships will be effective Monday, Aug. 1.

TAGS
vesoca1990
I've made $64,000 so far this year working online and I'm a full time student. Im using an online business opportunity I heard about and I've made such great money. It's really user friendly and I'm just so happy that I found out about it. Heres what I do.
:) AND GOOD LUCK.:)

HERE====)> 𝐰𝐰𝐰.𝐖𝐨𝐫𝐤𝐬𝐟𝐮𝐥.𝐜𝐨𝐦
femed75800
Amazing! I've been making $100-200 every hour since i started freelancing over the internet half a year ago... I work from home several hours daily and do basic work i get from this company that i stumbled upon online... I am very happy to share this work opportunity to you... It's definetly the best job i ever had...

𝐎𝐩𝐞𝐧 𝐓𝐡𝐞 𝐋𝐢𝐧𝐤———–>>> 𝘄𝘄𝘄.𝗡𝗲𝘁𝗖𝗮𝘀𝗵𝟭.𝗖𝗼𝗺
nowohoh617
I’m making over $17k a month working part time. I kept hearing other people tell me how much money they can make online so I decided to look into it. Well, it was all true.
This is where i started… 𝐰𝐰𝐰.𝐑𝐢𝐜𝐡𝐣𝐨𝐛𝐳.𝐜𝐨𝐦
Log in | Register
00:00 / 00:00
Ads destiny link