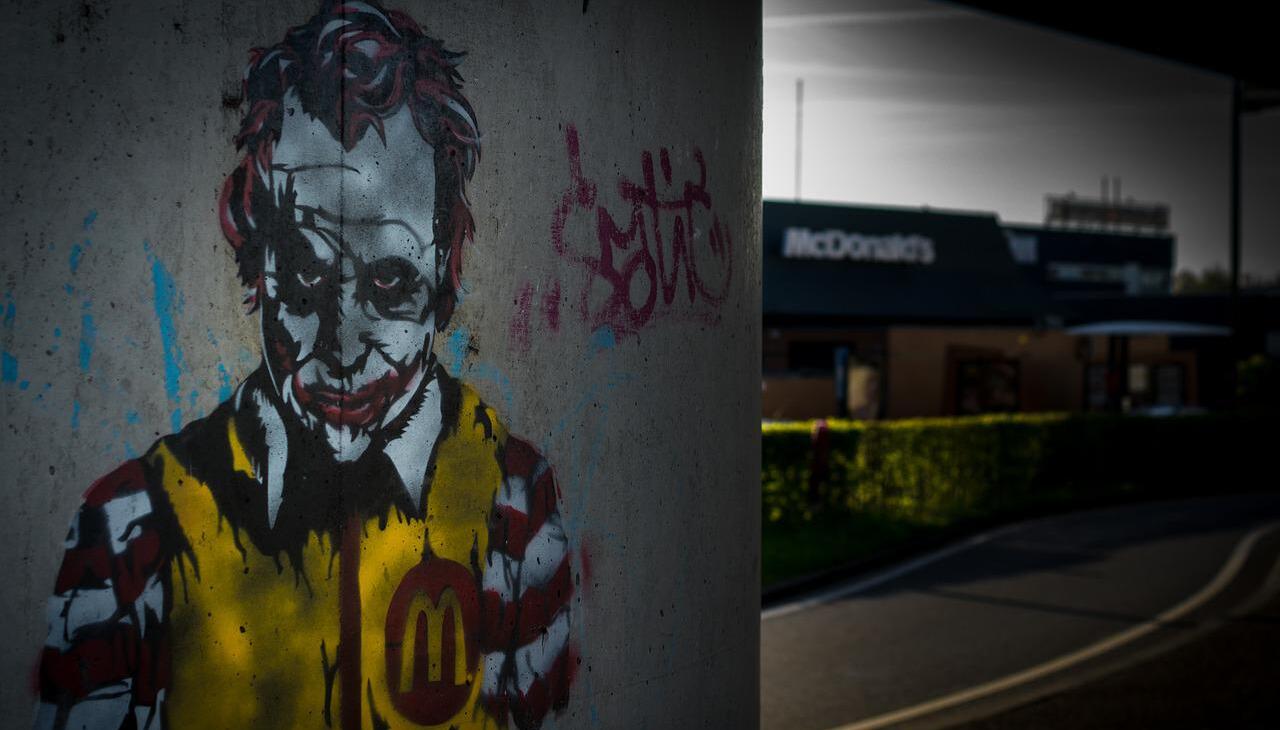 The burger chain offers its support to creatives. Photo: Pixabay.

Through a micro-documentary promoted by the Spotlight Dorado platform, the goal is to empower Latino talent.

This is the first part of a series of content that McDonald's is producing with Nuestro Stories.

“Spotlight Dorado was created to empower and amplify aspiring Latino voices across different industries, starting off with film. We’re not just here to open doors, but to champion the creativity, talent and determination of Latino creators across the country,” it is pointed out from its website.

This new multi-year platform from the burger giant offers access to coveted mentors and resources that transform winners' career paths while empowering them to realize their film dreams.

The program includes a short film contest alongside acclaimed actress, director, producer, and representation advocate Stephanie Beatriz, who recently stood out for bringing to life the popular Maribel from the Disney movie “Encanto.”

Even though Latinos represent nearly 20% of the U.S. population, their stories make up less than 1% of those told by Hollywood. Without mentorship, connections, and financial support, many Latino filmmakers struggle to produce films.

Also, in the spirit of Spotlight Dorado, the digital and social media content was produced by Latino-owned Brilla Media, which is the parent company of Nuestro Stories, so all phases of production — narration, script, direction, editing, and research— were developed by a Latino team of Mexican-American, Cuban-American, Puerto Rican, Colombian-American, and Venezuelan-American descent.

“The short form doc and multi-media content focuses on the remarkable origin story of Batman, who traces back to the first Latino superhero Zorro, and who in turn was inspired by the real-life exploits of Mexican American, Joaquin Murrieta (1829 –1853),” it is highlighted.