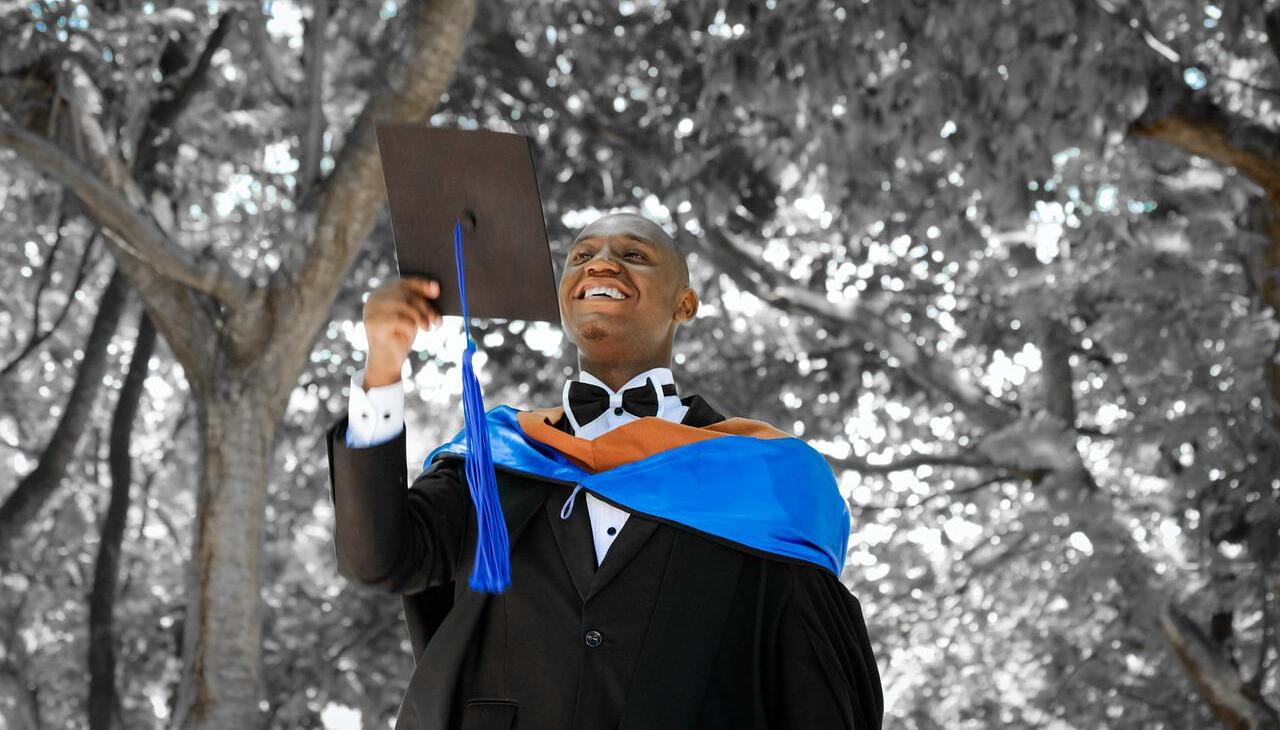 The international company announced its support for students from these communities who aspire to obtain degrees in science and health.

The Baxter Nursing Scholars Award from the Tennessee State University (TSU) School of Nursing will award resources of $200,000 for the 2022-2023 calendar year.

The recipient of the Baxter Healthcare Scholarship at the Howard University School of Pharmacy will also receive $200,000.

These grants, which are part of a commitment made by Baxter in 2021 for $1.2 million, are intended to support programs of study in health at Tennessee State University, Meharry Medical College and Morehouse College, this added to a partnership of $3.5 million between the Thurgood Marshall College Fund and the Baxter International Foundation.

Also announced in early 2022 was the Baxter HBCU STEM Scholars Program, a three-year, $3.5 million initiative that funds scholarships and mentorships to support students seeking careers primarily in STEM and education.

“Representation in healthcare is a critical factor to improving the relationship between providers and patients. We are proud to expand our relationships with several highly respected HBCUs, supporting programming that increases the pipeline of Black students in health and sciences fields through the Baxter’s Activating Change Today (ACT) initiative,” said Angela Lee, chief diversity and inclusion officer at Baxter.

In partnership with Tennessee State University, Baxter announced the Baxter Nursing Scholars Award, awarding four students enrolled in the TSU School of Nursing with $50,000 each for the 2022-2023 calendar year.

“The aim of the Baxter Nursing Scholars Award is to help combat the increasingly acute nursing shortage and expand the number of skilled nursing professionals from underrepresented communities who may commit to serving Black populated communities, recognizing these communities have traditionally underserved health care needs,” pointed out Baxter.

To further support diversity and equity in pharmaceutical research, Baxter is committing $200,000 through this grant. Through this program, 8 scholarships for $25,000 for the 2022-2023 academic year will be distributed to students who have demonstrated an ongoing commitment to serving disadvantaged populations through community service and other endeavors during their time as students at Howard University’s College of Pharmacy.

With a 90-year history, the medical technology firm operates "at the critical intersection where innovations that save and sustain lives meet the healthcare providers who make it happen." Its products, digital health solutions, and therapies are available in more than 100 countries.