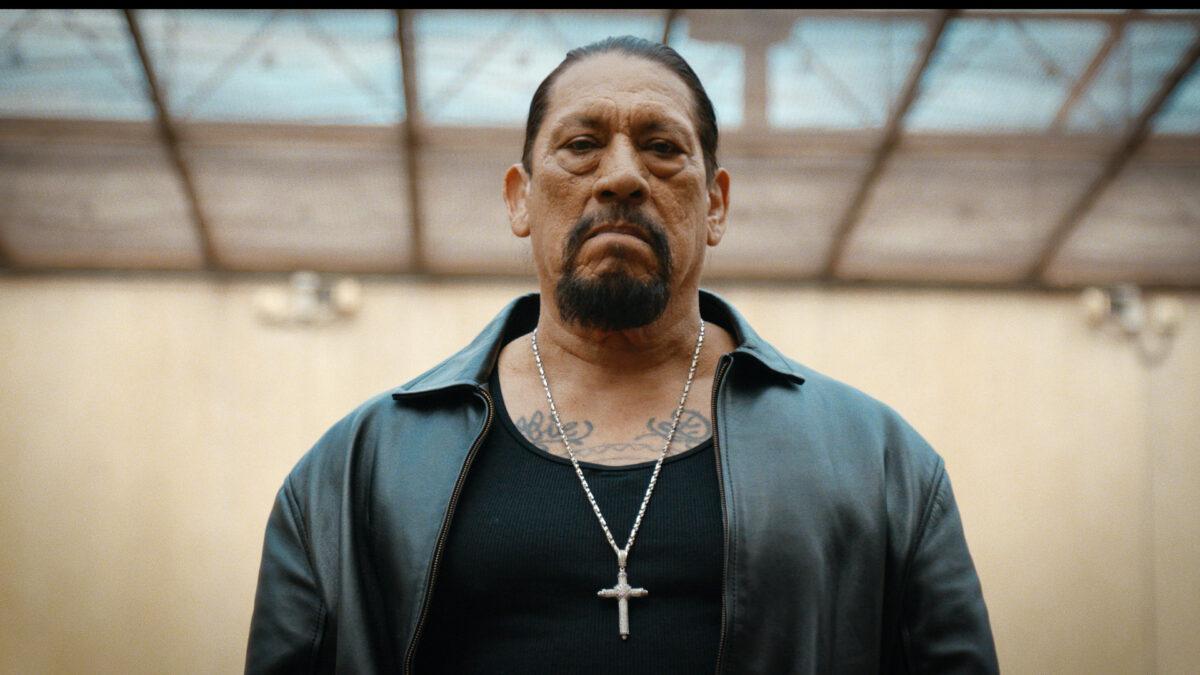 Danny Trejo to be honored at the GuadaLAjara Film Festival

The Mexican-born actor will receive the 'Tree of Life' Award at the next edition of the GuadaLAjara Film Festival (GLAFF) in Los Angeles.

With a career in the film industry spanning almost 40 years, Mexican-born actor Danny Trejo will be honored with the 'Tree of Life' award in recognition of his legacy in film and contributions as an activist in the fight against drug addiction among young people. The 11th edition of the GuadaLAjara Film Festival will be held in hybrid format, both in-person and virtually.

"Danny Trejo is one of the actors we deeply admire, not only for his successful career or his histrionic ability, but also for this ability to reinvent himself, which is an example for young people and for any other human being who knows that in the end there is always a new door to open," said GLAFF General Director Ximena Urrutia.

Trejo has participated in countless Hollywood productions and over time has become an icon of the Latino community in the United States. The actor will receive the award on Nov. 4 during the festival's opening ceremony at the ACE Theater at 8 p.m.

The GuadaLAjara Film Festival will include galas, feature films, short films and master classes that put the best of Latin American cinema at the center. It is also a platform showcasing emerging BIPOC and Latinx talent and creators. For the first time, it will take place in downtown Los Angeles from Nov. 4-6, 2021.

At this edition, GLAFF will focus on highlighting BIPOC/Latinx filmmakers and their culture in relation to Hollywood and the city of Los Angeles. With the goal of fostering and cultivating a film industry without borders, the festival will take the opportunity to showcase the best of Mexican and Ibero-American cinema.