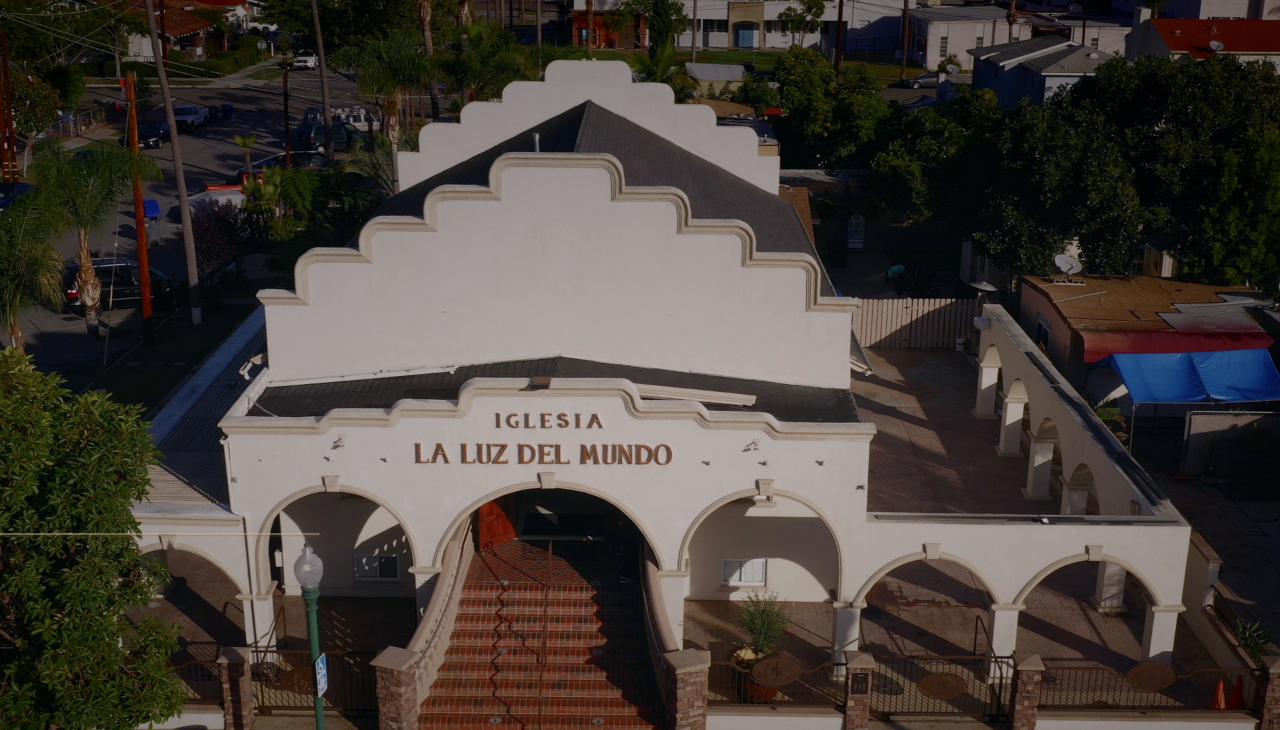 Doc reveals abuses of 'La Luz del Mundo' in Mexico and the U.S.

Unveiled: Surviving La Luz del Mundo explores the terrifying, though relatively unknown, story of the Christian church La Luz del Mundo (LLDM) and the sexual abuse that dozens of members, many of them minors, say they have suffered at the hands of of its leaders, known as the 'Apostles.'

Told from the point of view of survivors who met in 2017 on Reddit to share their stories of abuse, the documentary series tells the story of one of the most powerful religious groups not only in Mexico, the country where it was founded, but also in the United States and gives voice to the people denouncing their crimes.

LLDM, which claims to have congregations in more than 50 countries with more than 5 million followers, was founded in 1926 by Aarón Joaquín González, who was later succeeded by his son, and later his grandson. The three 'Apostles' always assured their faithful that they had been appointed by "divine revelation."

Nowadays, dozens of former members have come forward to describe how the Apostles built and maintained a system for preparing children for abuse. In 2019, a justice ordered the arrest of the current Apostle, Naasón Joaquín García.

“In a heartbreaking turn of events for the victims of Joaquín García, prosecutors unexpectedly offer him a plea deal that deprives the victims of their day in court. While Joaquín García is sentenced to only 16 years and eight months in prison, the survivors are determined to continue fighting for justice while dealing with his trauma,” reads the synopsis of the production.

Over three episodes, Unveiled: Surviving La Luz del Mundo features interviews with survivors and other former members of La Luz del Mundo, many of whom are speaking for the first time. It also reveals never-before-seen footage, new revelations, and statements from victims in the courtroom during sentencing.

Directed by renowned filmmaker Jennifer Tiexiera (PS Burn This Letter Please), and produced by John Jordan, Unveiled: Surviving La Luz del Mundo aims to shed light on a story that was almost ignored by the mainstream media and illustrates the positive power of social media to unite and provide agency to survivors.

The documentary series will premiere its first and second episodes, "Darkness in the Light of the World" and "Unconditional," on Dec. 6 on HBO. The third and final episode "A Fight for Justice" will air on Dec. 7.