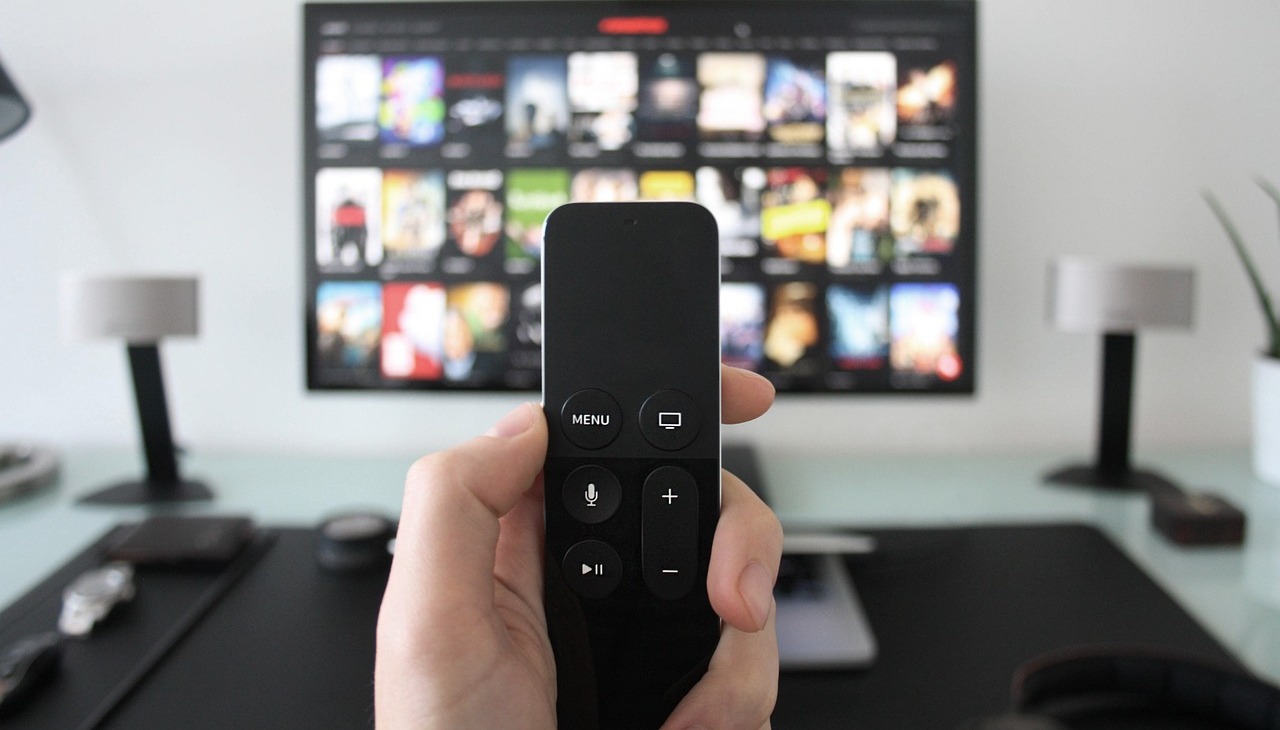 It provides access to live and scheduled television for the Latino community.

Vidgo, the best value sports and entertainment streaming service in the United States, recently announced the launch of VidgoMás, a new premium subscription plan that offers 42 channels in Spanish live and on demand, with programs from local networks Univisión and UniMás, as well as Fox Deportes, Discovery Familias, and other options.

We aim to provide the best value to our growing and increasingly diverse audience.

VidgoMás offers Spanish-language and bilingual sports, news and entertainment programming from 42 channels, including live and on-demand events, with 20 hours of free DVR viewing included for the first 90 days. It is priced at $39.95 per month and it does not require a contract.

Vidgo also has two other affordable streaming packages, starting with Vidgo Plus for $59.95, with over 110 channels and more college sports than any other service, as well as a Premium plan for $79.95, with unlimited access to more than 150 television channels.

Its new app is available on CTV's most popular devices including Roku, Amazon Fire TV, VIZIO, Apple TV, as well as Android and iOS mobile devices, and on the web.

“More than 53 million people speak Spanish in the U.S., yet these audiences are often overlooked. We could not be more excited to bring thousands of hours of popular Spanish-language content as we establish Vidgo as the go-to streaming destination for the Latino community,” added Mattsson.