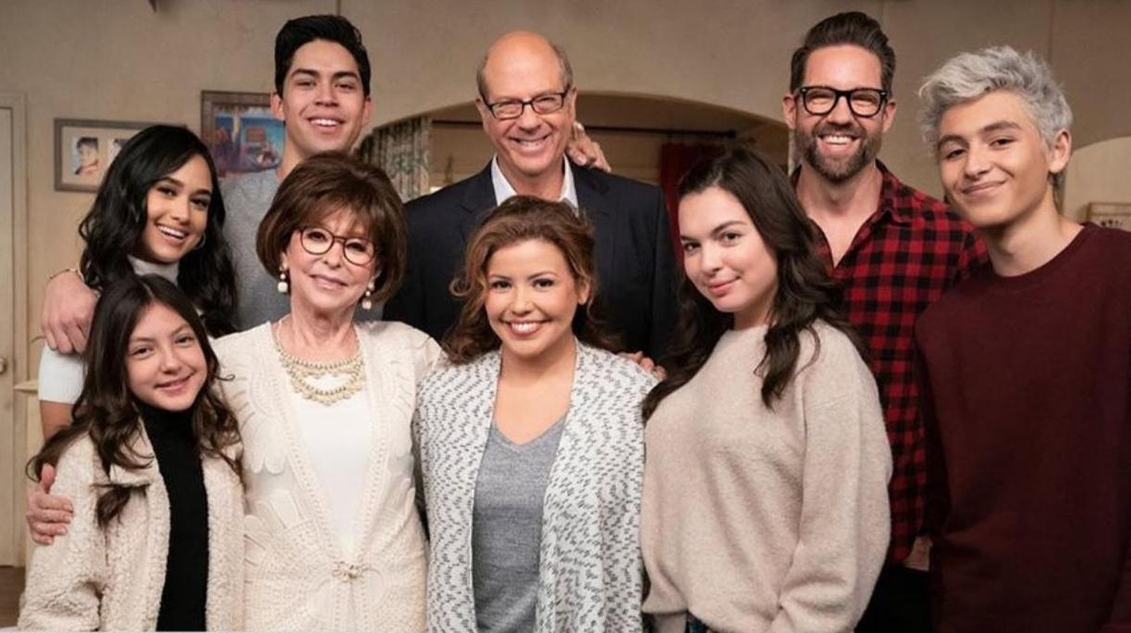 The COVID-19 pandemic is what spelled the end of TV's last Latino family sitcom. Photo: One Day at a Time

Goodbye to 'One Day at a Time:' What happened to Latino sitcoms?

The fourth season of the show is now its final and fans will no longer be able to see Rita Moreno playing the role of Lydia.

Laughter has always been crucial, but even more so alongside family or in times of confinement. That's why the cancellation of One Day at a Time is bad news for a fanbase that has kept growing in spite of the coronavirus-induced programming disruptions.

The old episodes with the adventures and misadventures of Nurse Penelope Alvarez will live on forever, but it still represents a major loss of diversity of Latino families in the sitcom universe.

Lately, there have been great advances of representation in the worlds of comics and animation, but TV still remains the largely the White Anglo ancient it's been since its founding. Many are sitcoms still running represent daily family life in the United States, but after the cancellation of The Baker and the Beauty, the only other series focused on a Latino family left was One Day at a Time. With its cancellation, the show will continue to be ineligible for nominations at the major TV awards.

Not only did it represent the commonplaces of the Latino experience and mestizaje with a healthy dose of humor, it also took risks by addressing mental health issues, addiction, and told LGBTQ+ stories through the lens of a lower-middle class family.

As Cuban descendants living in Miami and Los Angeles, it was a remake of the homonymous series from the 80s adapted to its time and walked the line between the drama of separation, the difficulties of immigrants, and humor.

Despite the burgeoning and its growing award cabinet, the combination of staffing issues and the pandemic has proven a deadly cocktail for the series.

Show runners Mike Royce and Gloria Calderon announced its end on Dec. 8 on Twitter as the fourth season concluded.

"There will be no new episodes. But there we will always have those 46 episodes where we have made them live forever. Thanks to our beautiful cast. To our dedicated crew. And to you, our loyal fans. We loved making this for you. Thank you for watching," they wrote.

The series began shooting in 2016 and debuted on Netflix the following year for three seasons.

It was then canceled like many other series on the platform after the initial run and its producer, Sony Pictures, continued to pitch it to other platforms until it was acquired by Pop TV.

The problem with continuing on the new platform as that it couldn't provide the same resources and safety net of Netflix, resulting in its shut down. Despite not knowing the fourth season would be its final, there is something magical about its presentation on screen rooted in the fact that it will live forever.