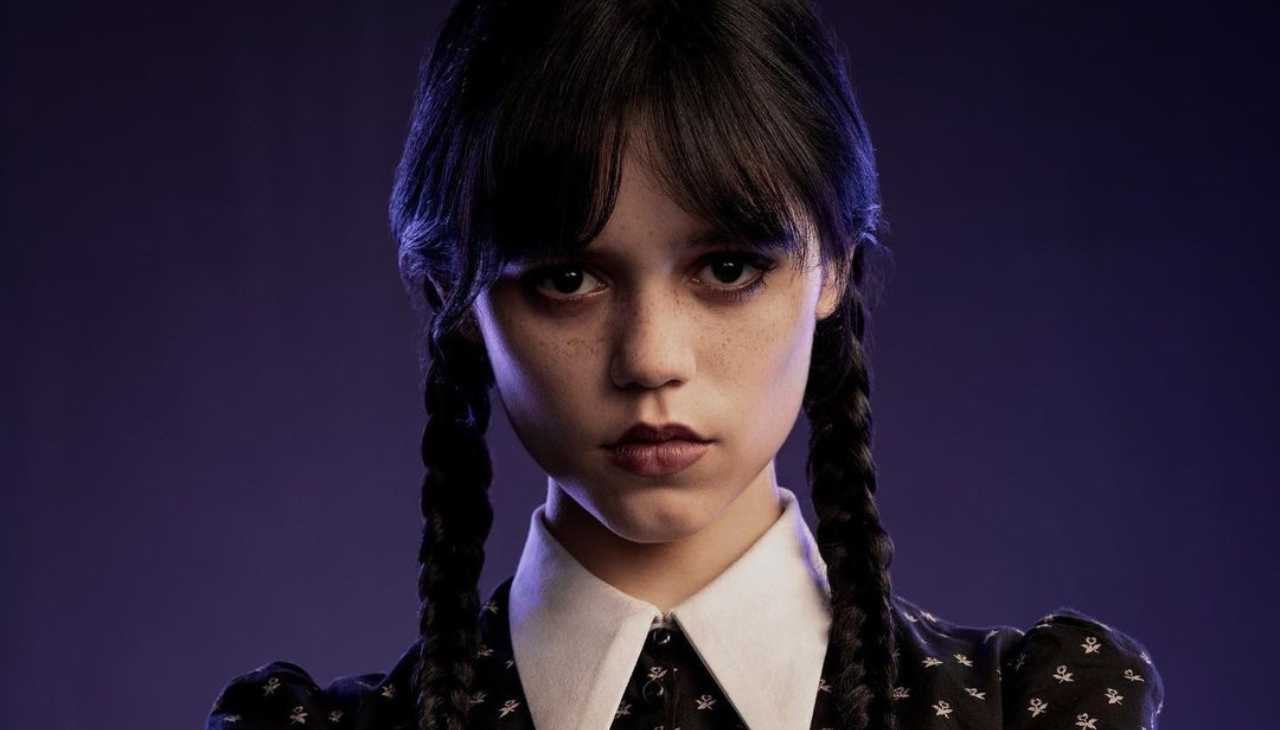 Actress Jenna Ortega will play Wednesday from 'The Addams Family' in a series to be streamed by Netflix.

Jenna Ortega will be in charge of giving life to the character of Wednesday Addams in the new Netflix series based around the character directed by Tim Burton. Social media exploded after the actress revealed she got the role.

In addition, the actress of Mexican descent, posted a photo of herself with the costumes and makeup used by Wednesday, as Netflix published the first trailer where she weaves her hair in braids and announced that it will soon be available to stream.

The plot of the story seems to revolve around the changes that the protagonist experiences in her daily life and her passage through a difficult adolescence, given her peculiar personality.

The bet on Wednesday is more as a comedy and the presence of Christina Ricci, who played the same role in Tim Burton's films, is of note. Also part of the cast is Catherine Zeta-Jones, in the role of Morticia; Luis Guzman, as Gomez Adams and Gwendoline Christie in the role of Larissa Weems.

So far, Burton has not been able to set a date for the big premiere, but it is a classic that many are already waiting for.

TAGS
hawega2013
Making money online more than $15k just by doing simple work from home. I have received $18376 last month. Its an easy and simple job to do and its earnings are much better than regular office job and even a little child can do this and earns money. Everybody must try this job by just use the i nfo on this page.

COPY AND OPEN NOW………>>> 𝗪𝘄𝘄.𝗡𝗲𝘁𝗖𝗮𝘀𝗵𝟭.𝗖𝗼𝗺
libih90041
I’m making over $17k a month working part time. I kept hearing other people tell me how much money they can make online so I decided to look into it. Well, it was all true.
This is where i started… 𝐰𝐰𝐰.𝐑𝐢𝐜𝐡𝐣𝐨𝐛𝐳.𝐜𝐨𝐦
Log in | Register
00:00 / 00:00
Ads destiny link