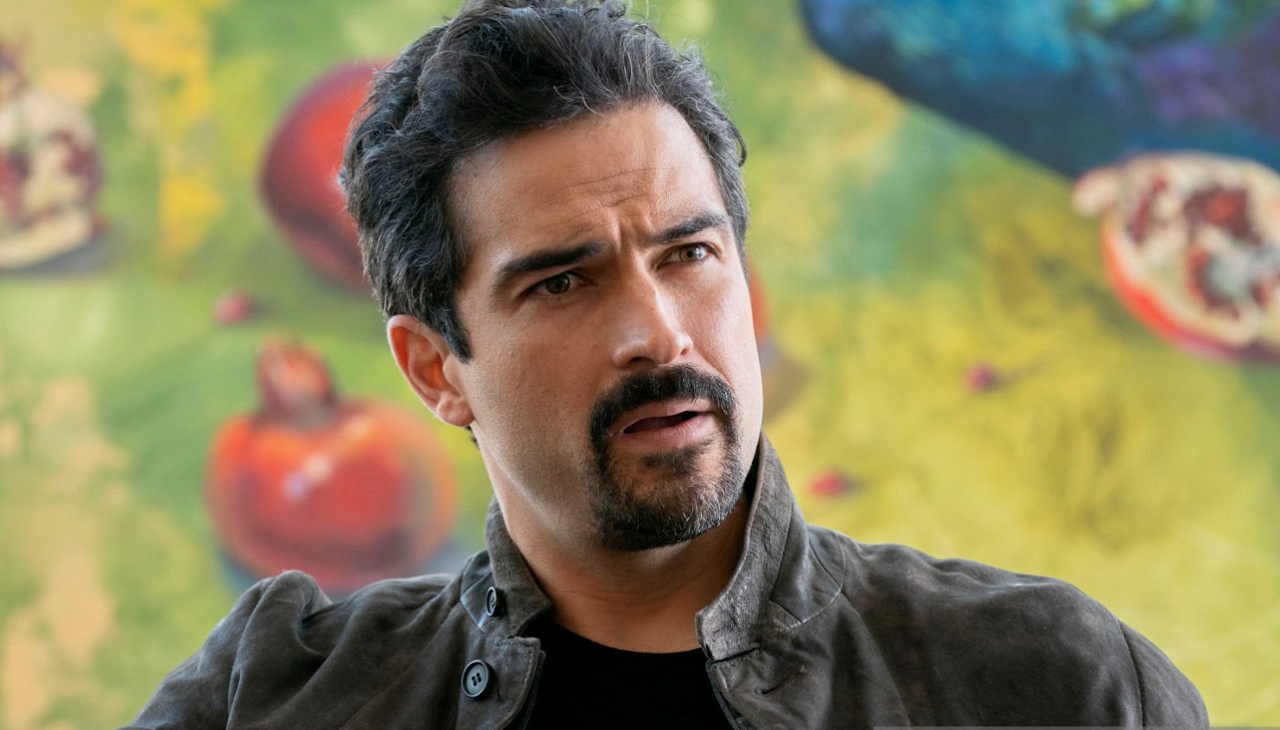 Alfonso Herrera will voice the role of Wayne in Spotify podcast series "Batman Unburied", that will be released soon in May. Photo: gettyimages.

Alfonso Herrera will be the Latino Batman

Mexican actor Alfonso Herrera will be the new Latino Batman but… not on screen, but in a fictional Spotify podcast series.

The series is called "Batman Unburied" and will come true thanks to an agreement signed between the largest streaming service in the world, Spotify, DC Comics, and Warner Bros.

The project aims to turn the history of superheroes from the big and small screen into a new listening experience through podcasts.

The script for "Batman Unburied" is an original story written by American David Goyer, although the public will relate the series to the latest film "The Batman", released worldwide in theaters last March.

Listed as a psychological thriller, the fictional series features Bruce Wayne, Batman's alter ego, as the protagonist; and Batman supervillains will also appear, Spotify has announced.

In "Batman Unburied", Wayne works as a forensic pathologist at Gotham Hospital, where he has to examine the bodies of people who have been victims of a serial killer. All this while he tries to overcome his demons and save Gotham's citizens from his alter ego, according to the synopsis of the podcast.

The first audible chapters will be available to stream on Spotify on May 3.

The podcast series will be narrated in English and eight other languages. For that, the production will have a script adapted to each country and the language spoken in those specific geographical areas.

Also, the team will be made up of directors and local actors. In this way, Wayne will be voiced in English by Winston Duke i the United States; by Rocco Pitanga will do it in Brazil, Dali Benssalah in France, Murathan Muslu in Germany, Amit Sadh in India, Ario Bayu in Indonesia, Claudio Santamaria in Italy, Ryohei Otani in Japan, and Alfonso Herrera will do the same for the public in Mexico.

Mexican actor Alfonso Herrera will be the Latino Batman and will voice the main character. The Mexican, who has long experience having participated in telenovelas, series and movies, also has experience in the world of dubbing. He stood out, for example, giving his voice in productions such as "Ígor", "Metegol" and "Minions".

The trailer for the first episode is now available to the public on Spotify.