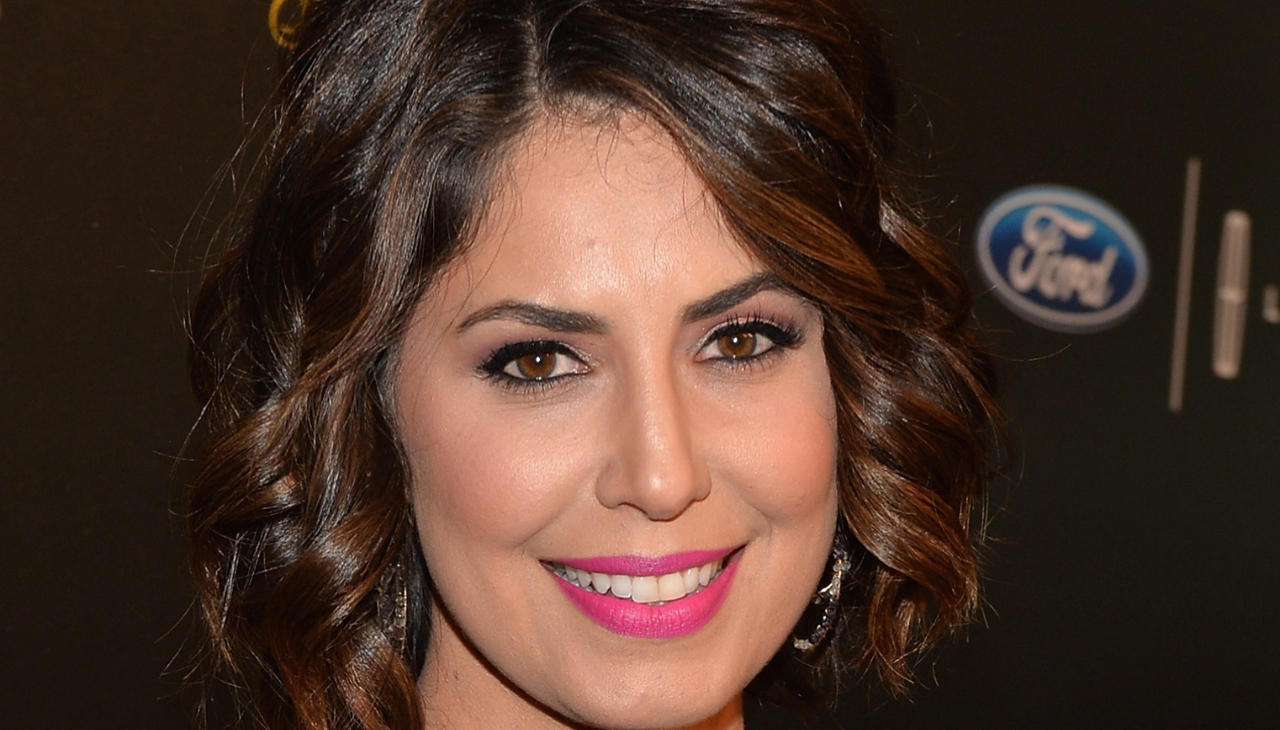 The Emmy-Award-winning journalist has been with ABC News since 2011, and will be the first Latina to join 60 Minutes as a correspondent.

Cecilia Vega, the Emmy Award-winning Latina journalist, is leaving ABC News to embark on a new journey; joining CBS News as a correspondent for 60 Minutes.

She will officially begin reporting for the broadcast this coming spring, and will remain based in Washington, D.C.

Vega will be the first Latina correspondent in 60 Minutes’ 55-year history.

“This is a dream come true,” said Vega. “I am beyond honored to join the ranks of this legendary show and to work alongside the best reports in journalism.”

She joins CBS News after more than a decade with ABC News, where she most recently distinguished herself as the network’s chief White House correspondent and one of the nation’s leading political reporters.

During her tenure, Vega has reported on just about every major story, including the 2012, 2016 and 2020 presidential elections, the COVID-19 pandemic, the Fukushima nuclear power plant disaster, the appointment of Pope Francis, three Supreme Court nominations, and many others.

Vega began her tenure at ABC News in 2011 as a Los Angeles-based correspondent. In addition to being a correspondent, her time with ABC was also spent with her serving as an anchor and reporter for multiple shows, including “Good Morning America,” the weekend editions of “World News Tonight,” “Nightline” and “20/20.”

In addition, she has conducted hundreds of high-profile interviews with political newsmakers, world leaders and celebrities, and has traveled the globe to report stories of both national and international significance.

Prior to joining ABC News, Vega was an Emmy-winning reporter at ABC’s KGO-TV in San Francisco. She began her career in print, where she became an award-winning print reporter, most recently at The San Francisco Chronicle.

“Cecilia Vega is a sensational reporter and storyteller. I have admired her work for a long, long time and couldn’t be more excited to welcome her to 60 Minutes. Her new colleagues couldn’t agree more,” said 60 Minutes executive producer Bill Owens.

60 Minutes is the most-watched news program on TV, and airs Sundays at 8 p.m.