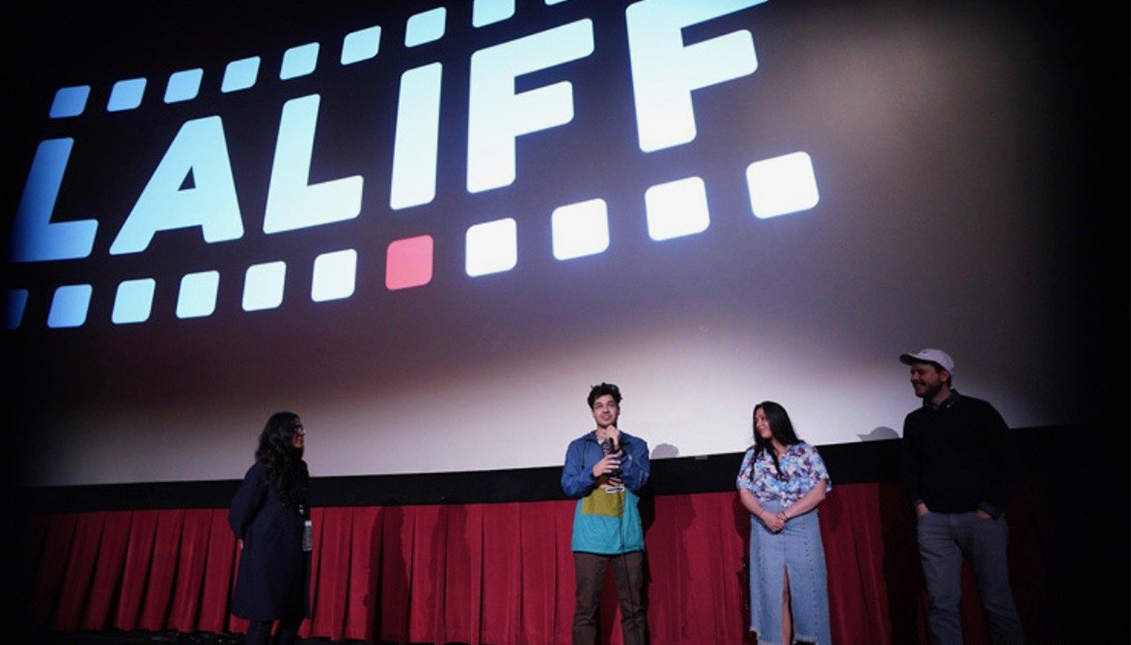 The most awaited event for film lovers is now in quarantine. Photo: LALIFF Connect.

The largest Latino film festival in Los Angeles goes virtual. Is it ready?

LALIFF 2020 will start on May 5th with film premieres, short films, live music and courses all free of charge, so make a note of it in your agenda!​​​​​​

Culture doesn't end up in quarantine, especially since we'd be in despair without it (even more than now). After witnessing how many museums, movie theatres, and distributors opened to digital so we could enjoy art without violating the measures of social distance, now it's film festivals that are jumping on the online bandwagon. Why deny it, it was quite necessary...

The largest initiative of its kind has been promoted by the Los Angeles International Latino Film Festival, LALIFF Connect, which announced last Tuesday that its next edition will be virtual and held from May 5 to 31.

For the remainder of the quarantine, spectators will be able to watch films, short films, mini-series in the competition and also enjoy live music and masterclasses from their homes, free of charge and through the LALIFF website.

To rev the engines, a great retrospective of the last edition, which includes Latin films from all over the world, can be seen on the website until May 4.

According to its founder, Edward James Olmos, the initiative came about due to the difficult times we are living through and the need to find solutions to "continue to support our Latino filmmakers and provide them with a platform to showcase their work."

These are the Latinos nominated for the Oscars 2023
January 25th, 2023
An anatomy of the personal and political: NPR’s Mandalit del Barco talks Bardo and her interview with Alejandro G. Iñárritu
December 26th, 2022
Calls open for entries to CineFestival
December 19th, 2022

Olmos also highlighted the hard work of sponsors, filmmakers and musicians to virtually celebrate the festival "from the safety" of their homes.

The program will include La última balsa, by directors Carlos Rafael Betancourt and Oscar Ernesto Ortega, which follows the journey of a Cuban who risks his life to meet his father in Florida. Also featured will be Chilean Gonzalo Maza's Esta es Cristina, which was produced by Salma Hayek and deals with friendship, a subject so necessary in these times of confinement.

Music will also have its space in the virtual edition of LALIFF Connect, which will feature performances by Def Sound, Chrisol, Lupita Infante, Tatiana Hazel and Weapons of Mass Creation, as well as shows by DJs José Galván from KCRW and Linda Nuves from the Chulita Vinyl Club in Los Angeles.

"We are proud to advocate for Latino artists and musicians, especially at a time when they are the most successful and share their beautiful sounds," said festival director Alexis de la Rocha. "Make sure you dance in your rooms and don't worry about the entrance fee - LALIFF has you covered."