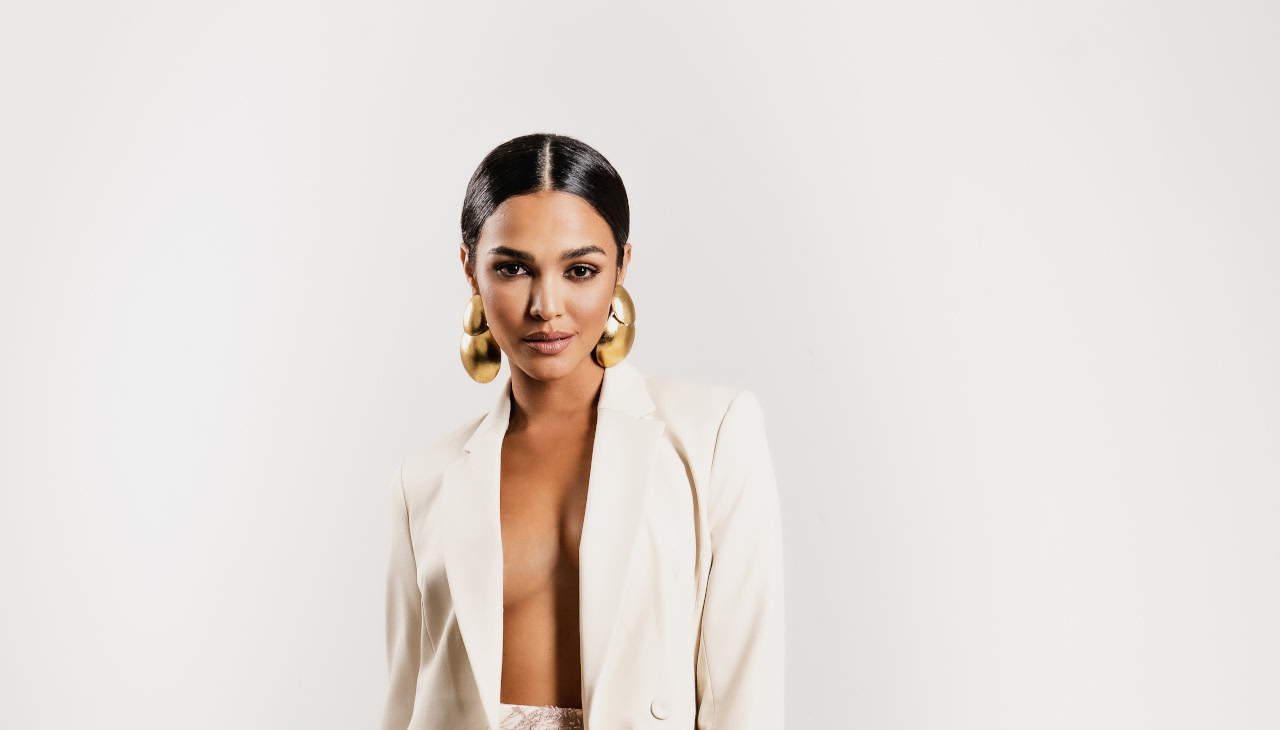 Panama is an action thriller filmed in Puerto Rico and based on true events in 1989. The film tells the story of James Becker (Cole Hauser), a former Marine who is covertly sent to by his former commander, Stark (Mel Gibson) to execute a high-value deal with unreliable adversaries.

In addition to acclaimed actors Hauser and Gibson, Kate Katzman, Charlie Weber, Victor Turpin, Mauricio Henao, Néstor Rodulfo and Puerto Rican Kiara Liz Ortega are part of the cast of the production directed by Mark Neveldine (from the Crank series). It is the Hollywood debut for the Latina actress.

"Excited and happy for my Hollywood debut with the movie Panama. My character is called Camila, she is the girlfriend of 'Becker' Cole Hauser. She came from Colombia to Panama fleeing from her demons. She learned to make a living at the expense of her body but despite being very immersed in her reality, she has the hope of being able to have a better life. She is malicious, independent and impulsive," Liz said.

Recently, Liz starred in the movie Billionaire Without Love by Colombian writer Gustavo Bolívar (creator of the series Without Breasts There is No Paradise, Without Breasts There is Paradise, El Capo, Gangs, War and Peace, Los Victorinos, Three Caines, among others). The film, from One Movie One Film, is directed by Jaime Segura and is available on the Pantaya streaming platform.

Currently, the Puerto Rican actress is in Mexico for the shooting of La mujer del diablo, the first original series on the streaming platform TelevisaUnivision. She is also participating in the new season of Mira Quien Baila, the reality show she was once won, and is now the backstage host.

Throughout her career, the 28-year-old artist has also participated as a behind-the-scenes host of the Univision show Who is the Mask?

She was also recognized as Miss Puerto Rico in 2018, a title that led her to participate in the Miss Universe contest in Bangkok.