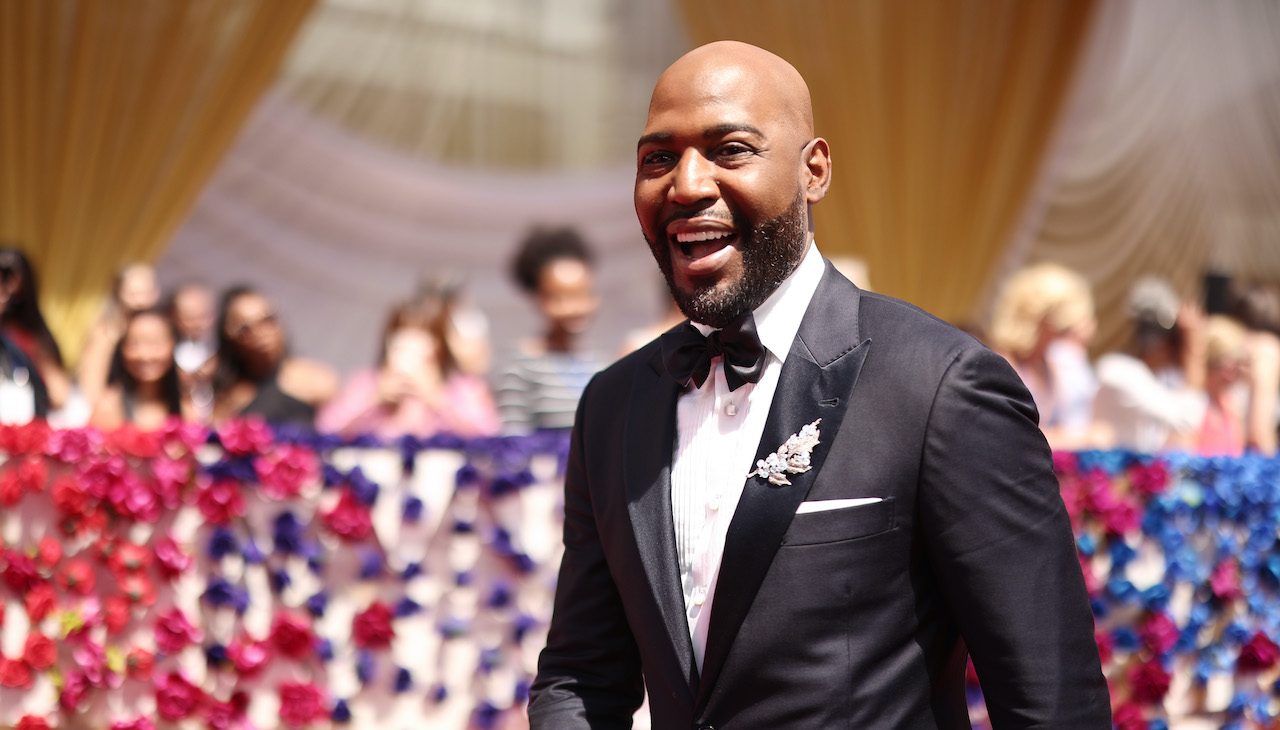 Karamo Brown of ‘Queer Eye’ fame now has his own talk show. Brown makes history with the show for being the first gay and Afro-Latino syndicated U.S. talk show

Arriving this fall, Queer Eye star Karamo Brown will make history with his new talk show, Karamo. The show is expected for a Sept. 29 release.

The show has been sold to a number of station groups such as Nexstar, Weigel, Sinclair, Tegna, Sunbeam, CW Plus, and Mission Broadcasting.

NBCUniversal Syndication Studios and Stamford Media Productions will deliver the talk show to a number of stations.

Brown has starred on Queer Eye as the show’s ‘Culture and Lifestyle’ expert since 2018, when the series was revived for Netflix with an all-new cast.

Queer Eye originally ran on the Bravo network between 2003-2007 for five seasons.

Netflix’s current iteration starring Brown has surpassed the original with its six seasons. Brown and his co-stars were even given their own special, allowing the crew to visit Japan.

Brown cites the talk show gig as a childhood dream of his. He has been inspired by Sally Jessy Raphael, Phil Donahue, and Maury Povich alike. Povich would eventually become a collaborator of Brown’s.

“As a Black, gay man of first-generation immigrants, opportunities for my goals seemed impossible so I want to thank everyone involved for believing in me and trusting me to explore all the highs and lows of life and celebrate with their audiences,” said Brown in a statement.