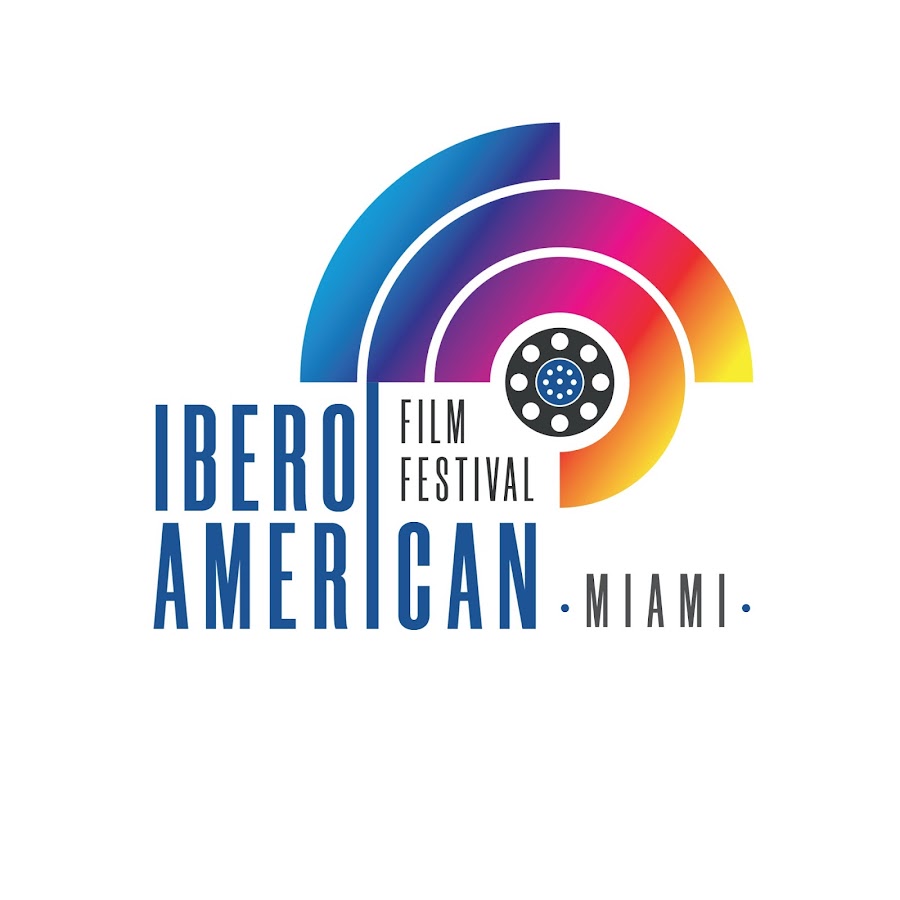 Official Poster of the Iberoamerican Film Festival of Miami.

Mexico is honored at the "Iberoamerican Film Festival of Miami"

Mexican cinema will be the special guest at the fourth edition of the Iberoamerican Film Festival of Miami to be held on Nov. 3.

The Iberoamerican Film Festival Miami (IAFFM) has established itself as a platform to showcase films made in Latin America, Spain and Portugal. In its fourth edition, a hybrid between in-person and virtual, the organizers have confirmed that this year's special guest will be Mexico "to show how great" its cinema is.

"How could we not choose Mexico, the most important country next to Argentina in cinema? That's why our team came up with the idea of paying tribute to Mexican women in film."

Fernando Arciniega, director of the event, spoke at a press conference via Zoom about the importance of women as creators in the history of Mexican cinema, whether they are "actresses, producers, screenwriters, directors." He took the opportunity to announce the participation of actresses Blanca Guerra, Claudia Ramírez, Rosa María Bianchi (Argentinean nationalized Mexican), Patricia Reyes Spíndola, Regina Orozco and Leticia Huijara.

Huijara, who has been elected as the new president of the Mexican Academy of Motion Pictures Arts and Sciences (AMACC), thanked at the press conference that this festival collaborates in erasing the industry's borders.

"I want to be grateful that these borders, which are suddenly of different idiosyncrasies, are erased because we fall in love with a little story," she said.

The selection of films for this edition addresses themes raging from abuse of women to prisons, and was made in collaboration with the prestigious Colombian director Sergio Cabrera.

In addition, this year's festival will call, in October, for the "48 hours" contest, a free-themed competition in which descendants of Ibero-Americans can participate wherever they are, according to the organizers.

The festival will be held from Nov. 3 to 7 with 24 films in total and will open with Critical Thinking, directed by Colombian-born actor John Leguizamo.