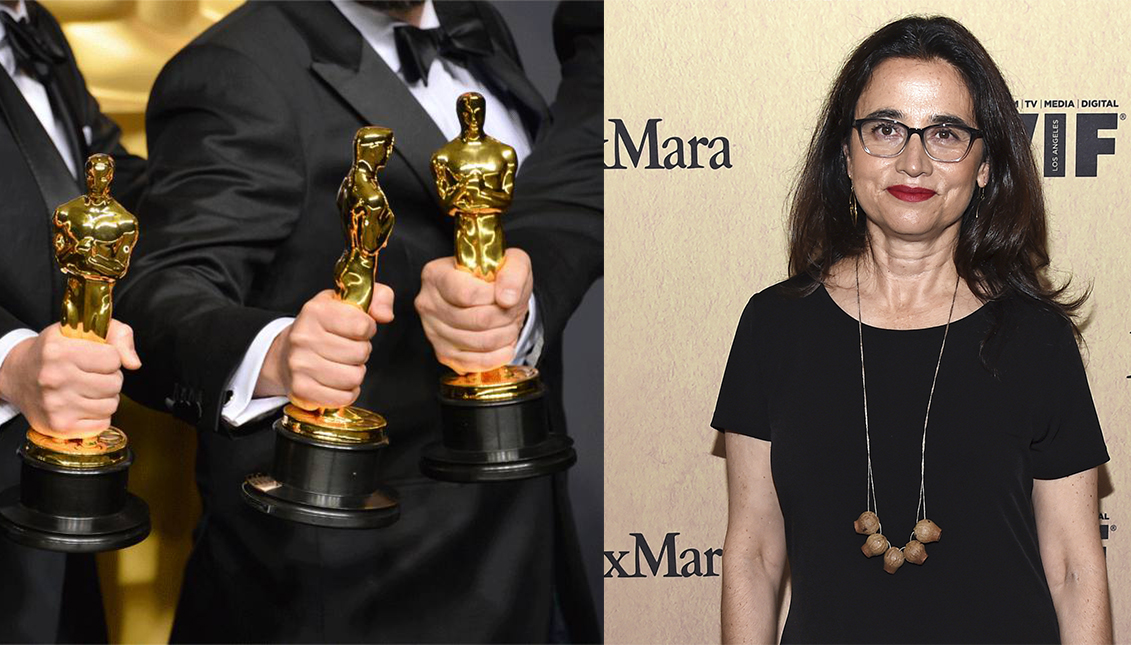 Latinx filmmaker Patricia Cardoso was one of the winners of the competition in previous years. Photo: Getty Images

The new Hollywood promises are Latinx and will change industry

The Factory of Dreams no longer dreams in Black and white, and the Oscars for students have proven it.

After an open letter from more than 200 Latinx creators calling for greater diversity in the industry and historic complaints about the arsenal of topics surrounding Latinx representation in movies, it seems that audiences can only imagine themselves in other stories they can identify with.

But if Hollywood's "sacred cows" don't know how to change narrative, they do.

Those are the young talents of the Academy, who are awarded every year for their work in a sort of "Junior Oscar" gala.

This year, the Latinx talants are the ones who have monopolized statuettes in some of the most important categories.

In animation, first place went to the young American creator of Spanish parents, Pilar García-Fernadez Sesma, for her superb work in Ciervo (Deer). The short film is about a girl who grows up in a rural world, in the most traditional Spain, and there are references to elements that are very much her own, such as flamenco or the dry heat in the south of the country.

Although the ceremony, celebrated on Wednesday, took place virtually because of the pandemic, it had distinguished guests such as Spike Lee, Lulu Wang, Glen Keane, Shunsaku Hayashi and Dawn Porter.

Best of all, the results of these awards are not mere anecdotes, but can also get recognition at the big Oscars, as the winners of this 47th edition of the contest automatically become eligible for nominations.

That's especially if we take into account that great talents in the industry, such as Patricia Cardoso, Robert Zemeckis, Pete Docter or Spike Lee himself were also nominees in this contest before taking the big leap to the red carpet.

Young Latinx filmmakers do not live with their backs turned to the struggle of established filmmakers for greater visibility in the cinema.

They are part of this struggle. As highlighted at the ceremony, the winners reflected on the lack of Latinx representation in Hollywood and how Hispanic culture has influenced their filmmaking.

"I remember the first time I came to the United States and said I was from Bolivia, people didn't know where my country was," Villa Barriga, who studies at the University of Southern California (USC), told EFE.

Villa added that "I learned about discrimination and the many stereotypes against the 'Latino' community . And there are a lot of stories and things to tell about each of the countries in Latin America."

Mexican Argüero Mendoza also celebrated the support and the platform events like this provide to the Latinx community.

"It is great to see so many filmmakers recognized, that their films are seen and applauded all over the world," he said.

"When I was a kid, it seemed very difficult to become a director. But I think the achievements of many Mexican filmmakers, not only 'the three friends' (Cuaron, Iñarritu and Del Toro), in getting their films made and distributed internationally are a huge inspiration."

The future is sometimes not as dark as it is painted and the seeds planted by diversity will flourish and give rise, so we hope, to great stories.