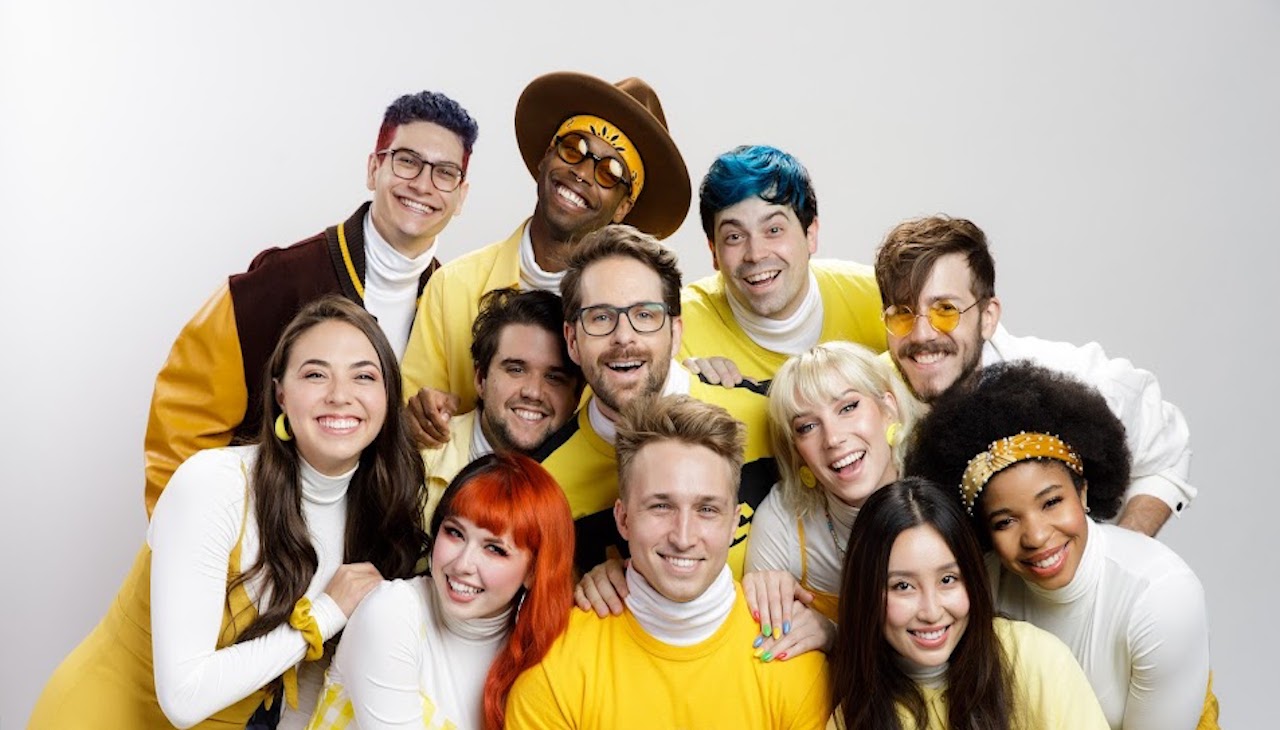 After nearly two years, the Spanish-language channel of one of YouTube's most historic collectives is back. Photo courtesy of Smosh.

Created by co-founders Ian Hecox and Anthony Padilla, The Smosh comedy brand launched their YouTube channel in the Fall of 2005.

The brand would grow from there, taking on a number of projects and structures.

Smosh describes themselves as ​​”a group of tight-knit comedians from all walks of life and comedic backgrounds who love to make each other - and their incredible fanbase — laugh every single day.”

Today, Smosh takes the form of a collective comedy team producing videos for the brand’s channels. The brand shares over 46 million subscribers across all channels.

Earlier this March, Smosh relaunched their Spanish-language channel, ‘El Smosh.’ The channel is now hoping to update the channel with dubs of recent Smosh videos.

“The relaunch of El Smosh has been in the works for a long time,” said Smosh co-founder Ian Hecox in conversation with AL DÍA.

The ‘El Smosh’ channel dubs videos into Spanish from the brand’s channels. The channel brings on voice cast members such as actor Daniel Curao.

“It was never our intention to leave the channel without content in the first place,” continued Hecox, “but life happens, COVID happens, and you blink and suddenly two years have gone by without posting! I'm relieved it's back and the dubbing is great.”

‘El Smosh’ is working in collaboration with the Argentina-based Luis Enrique Studios to employ dubbing performers and produce the Spanish-language content.

The team had been searching for a new dubbing partner for some time before finding Luis Enrique Studios.

“We came into contact with Luis Enrique Studios by sheer timing and luck,” said Hecox. “We’re so excited about our partnership and we’re already working together on new ways to make El Smosh unique.”

The channel will now proceed with regularly-scheduled videos each Monday and every other Wednesday. The focus will be on scripted, dubbed content.

‘El Smosh’ picks up where the channel left off in April 2020. The channel originally began in 2012 when Smosh noticed a demand for their content in Spanish.

“Amateurs were dubbing our videos already and getting thousands of views, so we thought that if we could do it ourselves in a high quality, professional capacity, we could reach even more people that might enjoy our comedy,” said Hecox.

A dictatorial blow to the Spanish language in Nicaragua
May 31st, 2022
Camilo releases new single in honor of his daughter Indigo
May 19th, 2022
‘Stranger Things’ premieres the trailer for its fourth season
April 12th, 2022

By bringing more quality voice work to their Spanish-language videos, the relaunch of ‘El Smosh’ shows the group's attention to community, and it’s not just about fans.

Hecox hopes the quality of the voice work shows, and further puts the spotlight on their voice actors.

“Showing that [this] kind of quality is possible outside of traditional television and film is really exciting, and I hope our actors can use our channel to propel their careers further,” said Hecox.

Mythical Entertainment, Smosh’s parent company, hopes to underscore both companies’ larger goal to engage with Spanish-speaking fans around the world.

According to the CEO of Mythical Entertainment, Daniel Tibbets, most viewers of ‘El Smosh’ are located in Mexico, Chile, Peru, Argentina, and Spain.

The channel’s updating also reinforces the YouTube platform as one welcoming and optimal for Spanish-speaking viewers and content creators.