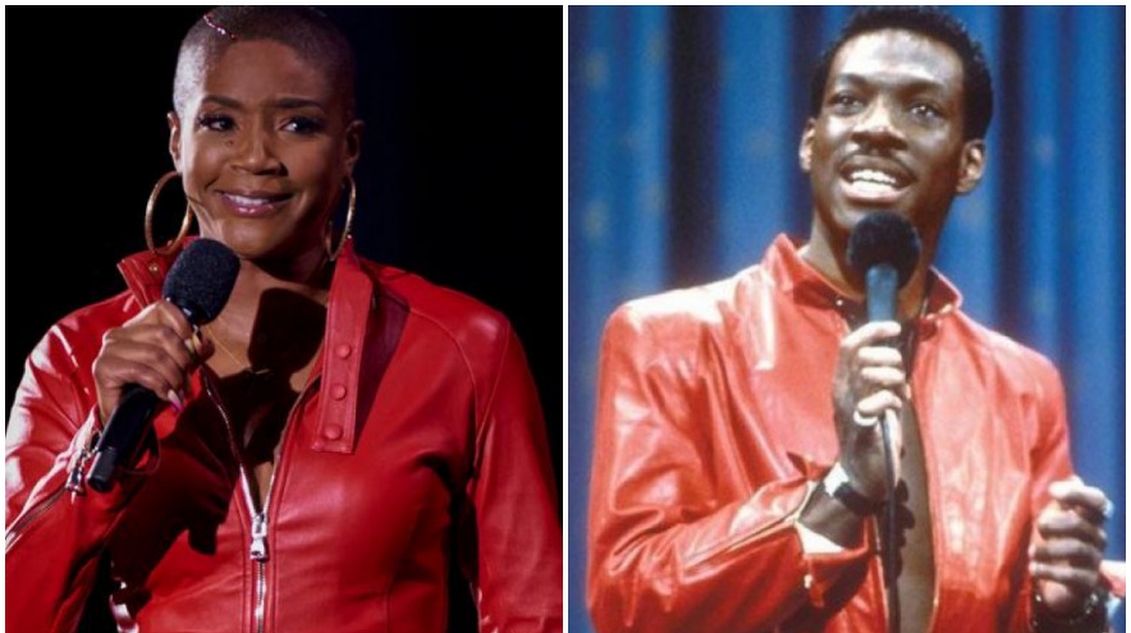 “I just want a meme put together, like who wore it better: Eddie or Tiffany?” Photo: They Ready Season 2

What can we learn from the second season of 'They Ready'?

The second season of Tiffany Haddish's comedy special is loaded with homages to the history of Black comedians.

Netflix's new releases this week include the premiere of the second season of They Ready, a comedy series in which actress and comedian Tiffany Haddish presents stand-up from six of her friends. The first season featured an appearance from Aida Rodriguez, a Latina that went from living in the car with her two children to the stage, exploring everything Latino in her material.

The second season continues with a tone of humor towards identity.

Haddish rose to fame in the movie, Girls Trip, and saw further success in her own comedy special, Black Mitzvah. So far, rather than showcasing her own prowess on Netflix, her series has been about highlighting her friends that haven't received the same attention.

The brevity of its format also leaves viewers wanting more as the second season addresses the pandemic, not only in the political sense, but also through more personal aspects.

In Black History Month, there are many of the elements of the second season of They Ready that function as homages to the history of Black comedians. For starters, Haddish's outfit in one of the episodes is an homage to Eddie Murphy's from his 1983 HBO special. Beyond that, there is an appearance of comedy legend Tony Woods, who was a mentor to personalities like Dave Chappelle.

The season also features a bonus episode in which the guests talk about their careers and commonplaces with laughter, but also certain shadows. All of them stress the importance that Def Comedy Jam had in launching some careers, raising the parallels of humor that Black comedians were forging at the time and building the "urban" label.

However, the less explored side of that rise was that they initially fought to perform in "white clubs," and were then relegated to a second circuit, sometimes called Chitlin' Circuit, without the possibility of returning to the first circuit. In addition, they were labeled as rude or for urban audiences.

Both Haddish and the other veteran comedians, Barbara Carlyle and Tony Woods, hit on several examples of the paradox.

There are a number of other elements related to identity and race that appear in the other stand-ups by Erin Jackson, Kimberly Clark, Dean Edwards, and Godfrey that are global issues. On the one hand, there is the issue of character diversity in series and movies exploited from the perspective of white overreaction. 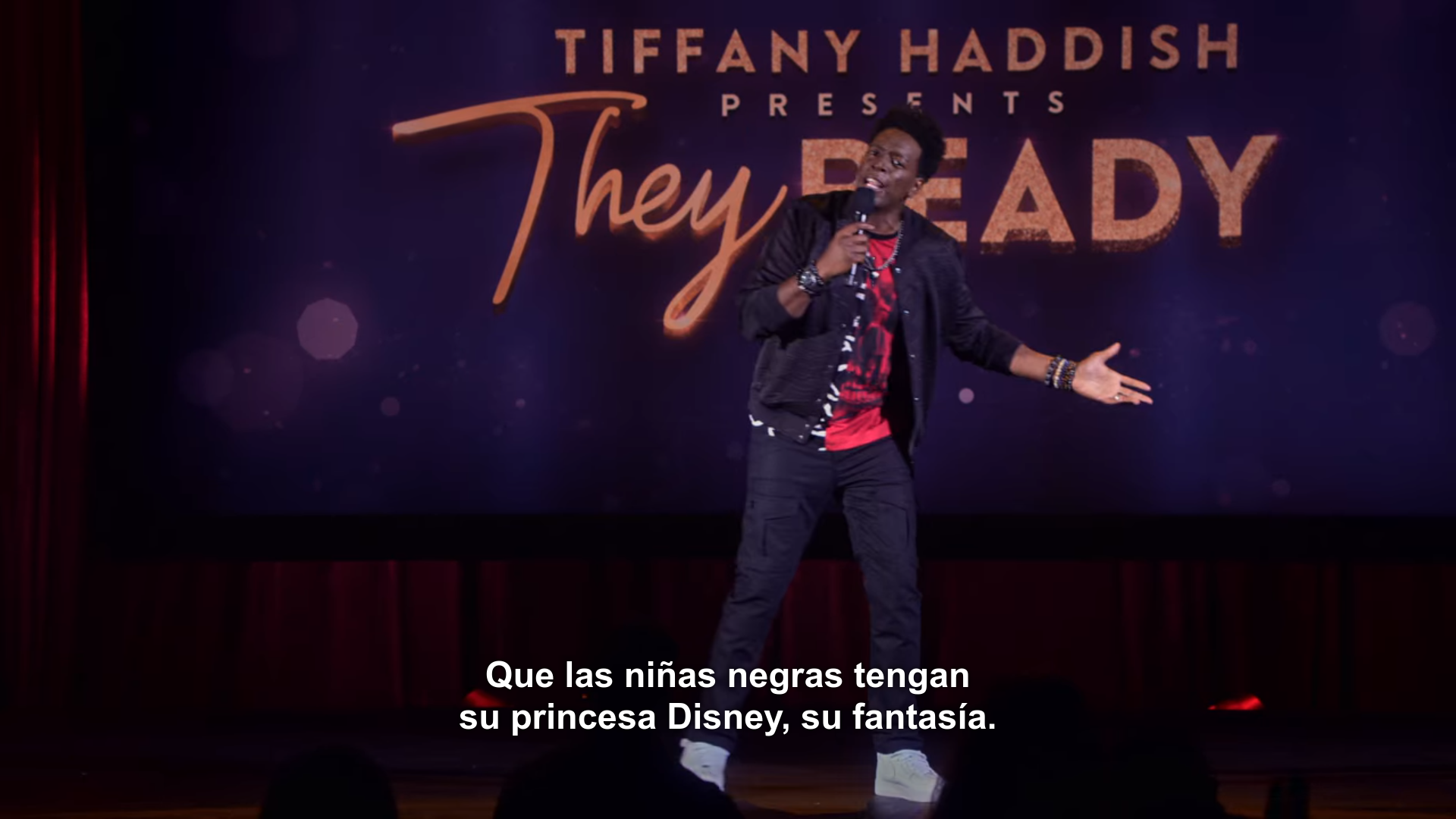 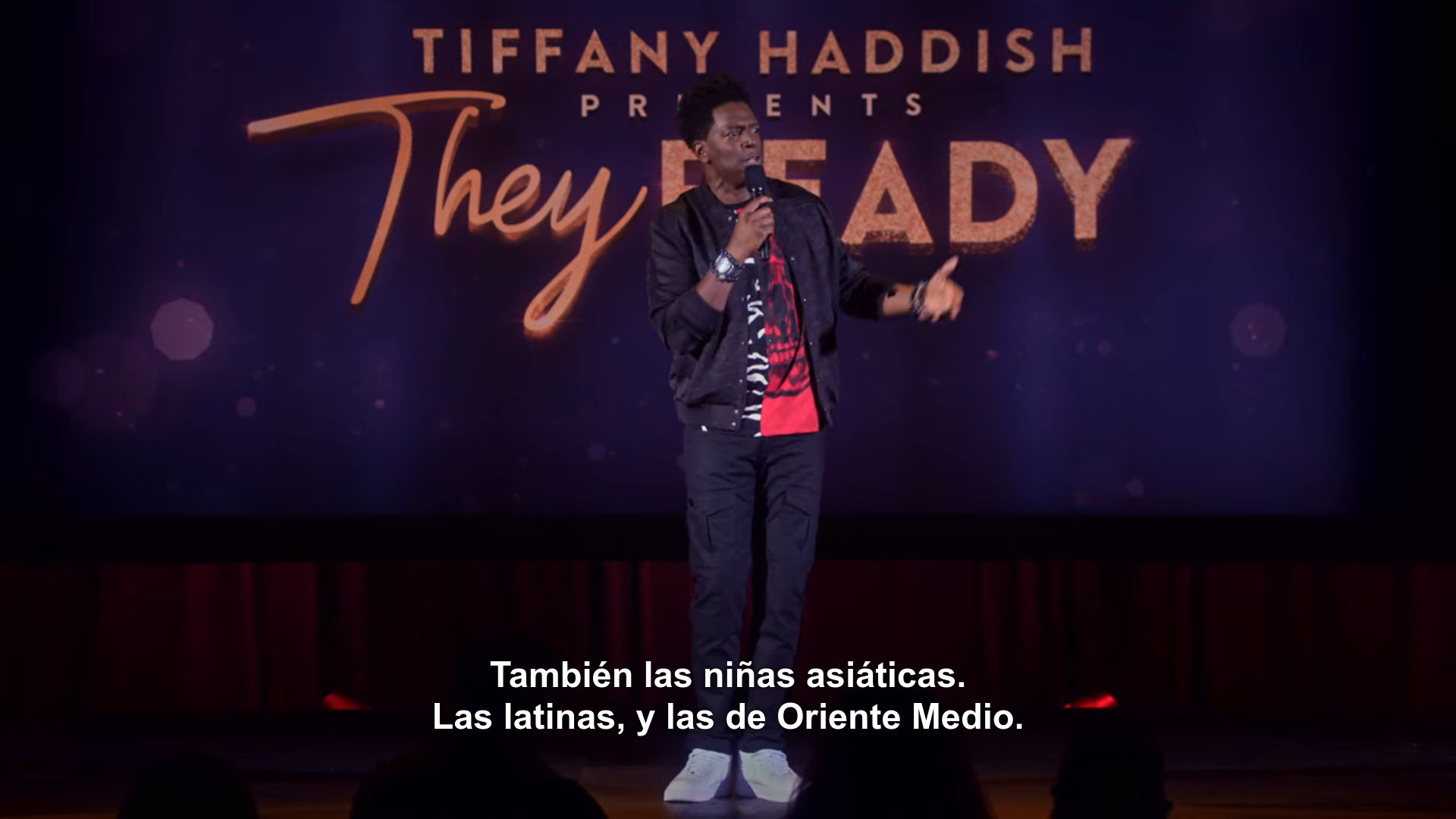 On the other, especially in Godfrey's monologue, through his experience as the son of Nigerians, he addressed the dangerous ease with which we question the identity or lineages of others based on small gestures or speech, thereby denying the very diversity of these communities.

In short, the second season of They Ready continues to be emotional, introspective for many and, especially, hilarious in these times.