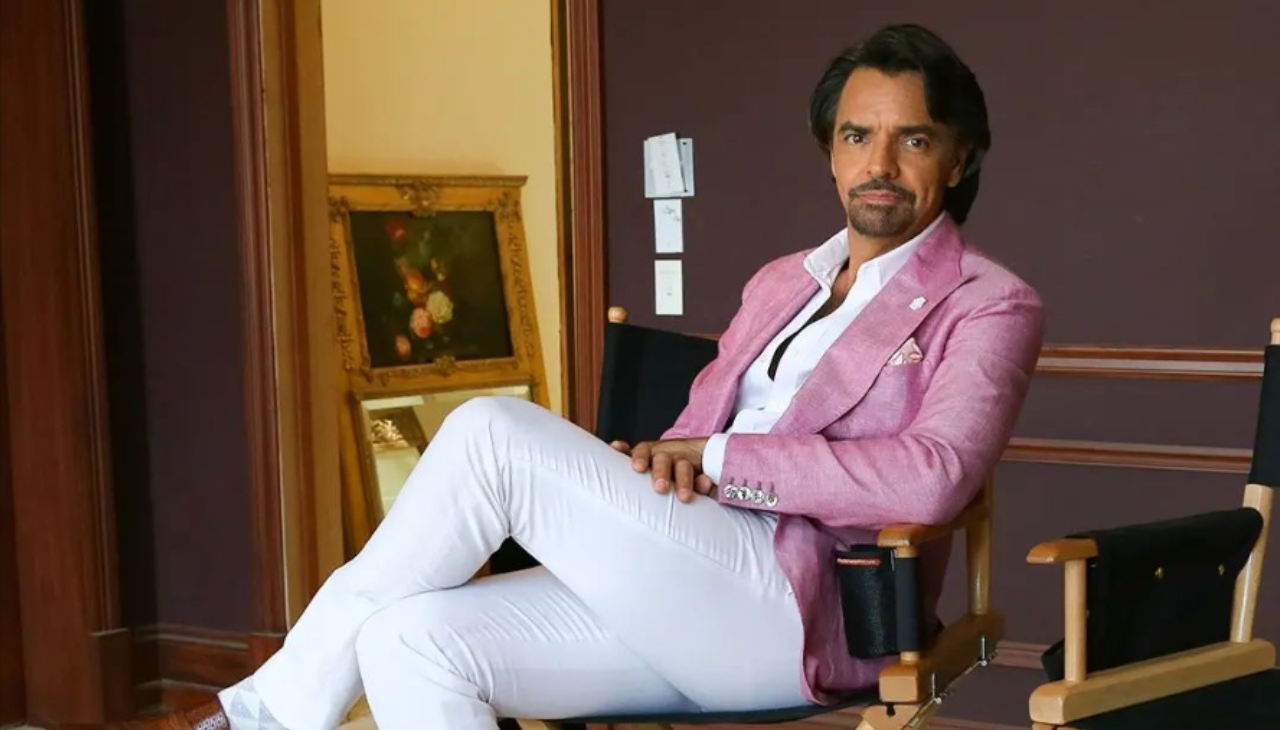 Derbez has been premiering his taped series ahead of time. Photo: Instagram

After two months of bed rest, the actor was seen on the street with his son.

After suffering several fractures in his shoulder due to an accident that occurred while he was playing a virtual reality game, Mexican actor Eugenio Derbez was hospitalized and underwent surgery.

Following his discharge, he has been spotted in public for the first time since the accident with his son José Eduardo. The reveal happened through Jose Eduardo's TikTok.

In a recent video that can be seen on the artist's account, Derbez is shown sitting at a restaurant table with his family. The actor wears a support wristband on his hand and looks puzzled at his son, who is recording him as if he were a paparazzi.

A Chilean story about love and Alzheimer's triumphs at Sundance
January 30th, 2023
Eugenio Derbez leads launch of the Latino Filmmakers House at Sundance
January 19th, 2023
Olympusat sealed an agreement with BBC Studios for content in English and Spanish for the U.S. and Latam
January 13th, 2023

The TikTok, which already has more than 3 million views in one day, also featured the now-viral audio 'what's that!' from SpongeBob as the background track.

Derbez recently said in a brief Instagram live that his physical therapies have been very painful, referring to them as "torture."

"There I go, I'm doing well but, ah, how it hurts! I'm sick of feeling pain every day," said the actor while traveling by car with his wife Alessandra. "It's two hours of torture, of stretching your muscles until they break," he continued, emphasizing the exercises he has to perform during his recovery therapy.

Despite resting, the second season of Acapulco, an Apple TV series starring Derbez, was recently released, telling the story of Maximo Gallardo, a wealthy tycoon.