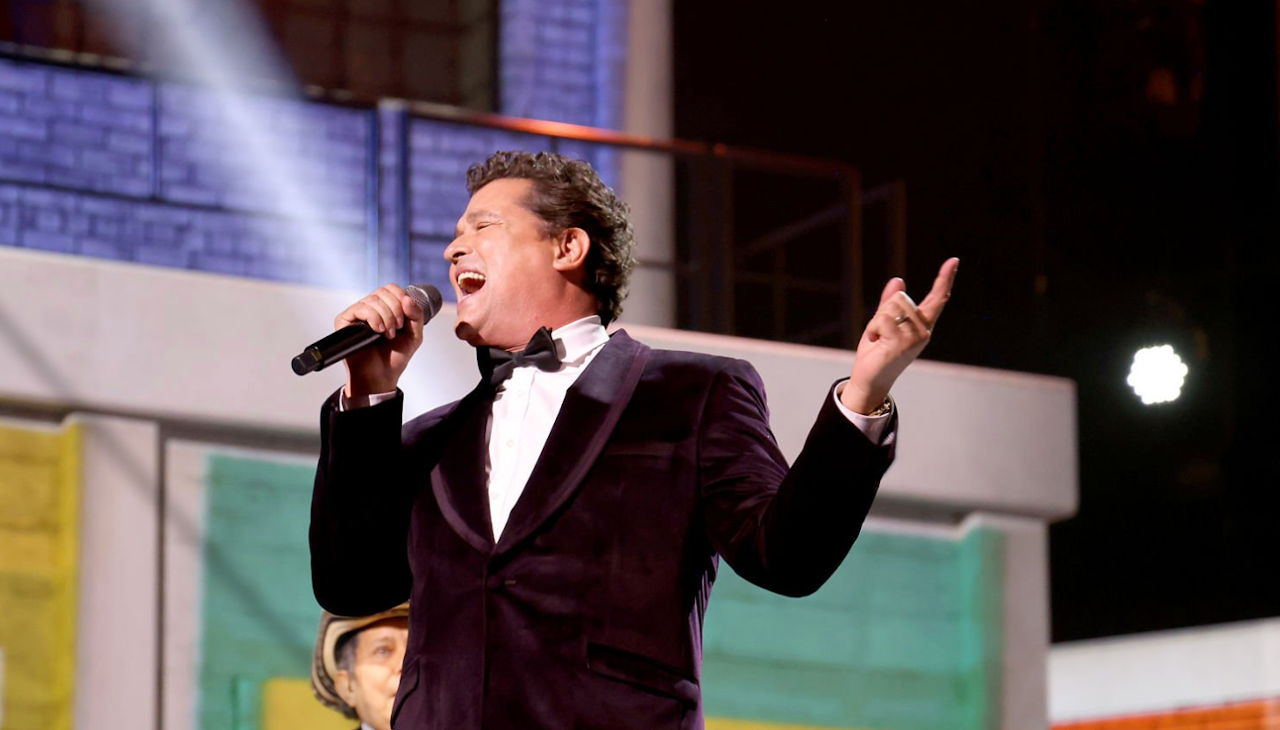 The Colombian singer and songwriter joined the cast of the miniseries 'Pálpito,' a story about organ trafficking that recently premiered on Netflix.

“He wants revenge on the organ traffickers who killed his wife. She was the one who received his heart. When they fall in love, neither knows what unites them. In Pálpito, you will discover that there is a side of love that nobody told you about, a dark side that can lead us to the worst. For Zacarias, Simon and Camila, the consequences of their actions do not matter because they are following their hearts,” reads the synopsis of this production that recently premiered on Netflix.

The cast of the new Colombian series is comprised of Michel Brown (Simón in the fiction and who previously was a part of telenovelas, such as Pasión de Gavilanes), Ana Lucía Domínguez (who plays the role of Camila), Sebastián Martínez, Mauricio Cujar, Margarita Muñoz, Moisés Arizmendi, Julián Cerati, Juan Fernando Sánchez, Jacqueline Arenal and Valeria Emiliani.

Colombian cumbia and vallenato singer-songwriter Carlos Vives is also joining the cast of the series.

Although Vives does not have a specific role in Pálpito, he appears giving a concert in which the main characters meet and plays one of his best-known songs, "Volví a nacer." This music is played in other scenes throughout the series.

This is not the first time that the two-time Grammy and 14-time Latin Grammy winner has been part of a production on the small screen. He previously participated in telenovelas, talent shows, and a miniseries.

What to know about Pálpito

The production was created and written by the Venezuelan screenwriter and journalist Leonardo Padrón. The director of the TV series is Colombian filmmaker Camilo Vega.

The miniseries tells a story of love and revenge against the backdrop of organ trafficking.

“The melodrama (of Pálpito) does not only have to do with a story of love or lack of love, what happens when suddenly a foreign organ dwells in you that makes you connect with things that you do not know why, with characters that you don't understand why, with emotions that come from a genuine but very strange place? I think the story is wonderful, that Leonardo Padrón wrote a script that was a delight for us as actors to play,” Brown said in an interview.

Cataloged as a thriller, the format of Pálpito is very similar to a telenovela that became very popular not only in Latin America, but also in Spain and the United States.