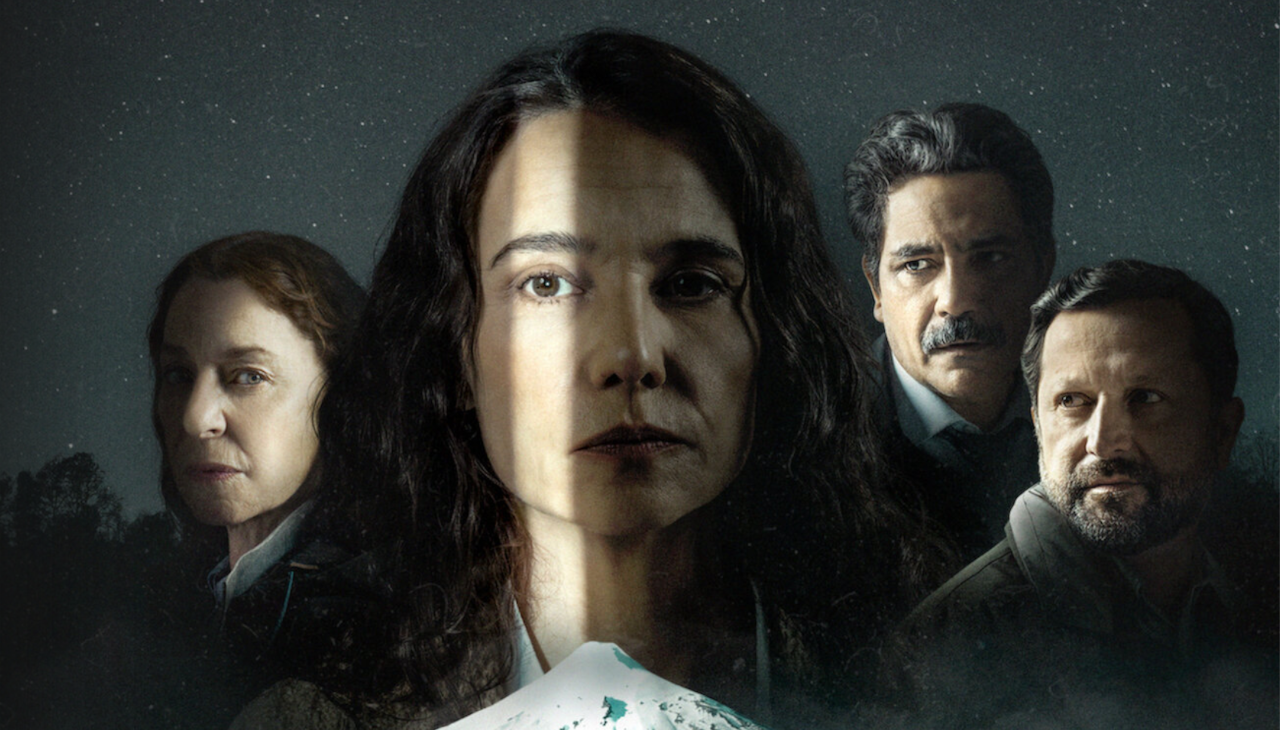 The first Chilean Netflix series is inspired by real events that occurred in Chile in 2010. Photo: Netflix.

'42 Days of Darkness' premiered on Netflix and made history for Chilean productions.

42 Days of Darkness is the first Chilean production to premiere on Netflix.

The police thriller is inspired by the 2010 story of Viviana Haeger Massé, a 42-year-old woman who disappeared from her house without leaving a trace. Forty-two days later, her body was found on the roof of her house located in the city of Puerto Varas, a wealthy area located in southern Chile.

The disappearance and subsequent murder led journalist Rodrigo Fluxá to write a book called You know who: Notes on the homicide of Viviana Haeger. The work published in 2019 inspired the script for the new television series, which will feature six episodes.

42 Days of Darkness is directed by Chilean filmmakers Claudia Huaiquimilla and Gaspar Antilla.

“It was very important, when making a decision as directors, to work on a story that is not based on, but inspired; therefore, it does not attempt to document an absolute truth, but rather to choose a greater reflection, much broader,” said Huaiquimilla in an interview with La Tercera, a Chilean newspaper.

Fábula, from filmmakers Pablo and Juan de Dios Larraín, oversaw production. Both filmmakers were part of the team behind the Oscar-winning Chilean film, A Fantastic Woman.

Who was Viviana Haeger Massé?

The disappearance and murder of Viviana Haeger Massé shocked Chilean society in 2010.

The investigations initially pointed to the victim's husband, engineer Jaime Anguita, as the main suspect. Anguita mourned his wife’s kidnapping, but after the discovery of Viviana’s body, Anguita went to prison. Two years later, he was released due to the lack of evidence against him.

The other detainee was Anguita’s former employee, José Pérez Mancilla, who said Anguita paid him to commit the crime.

Viviana left behind two girls, who are now of legal age and disapprove of Netflix's production.