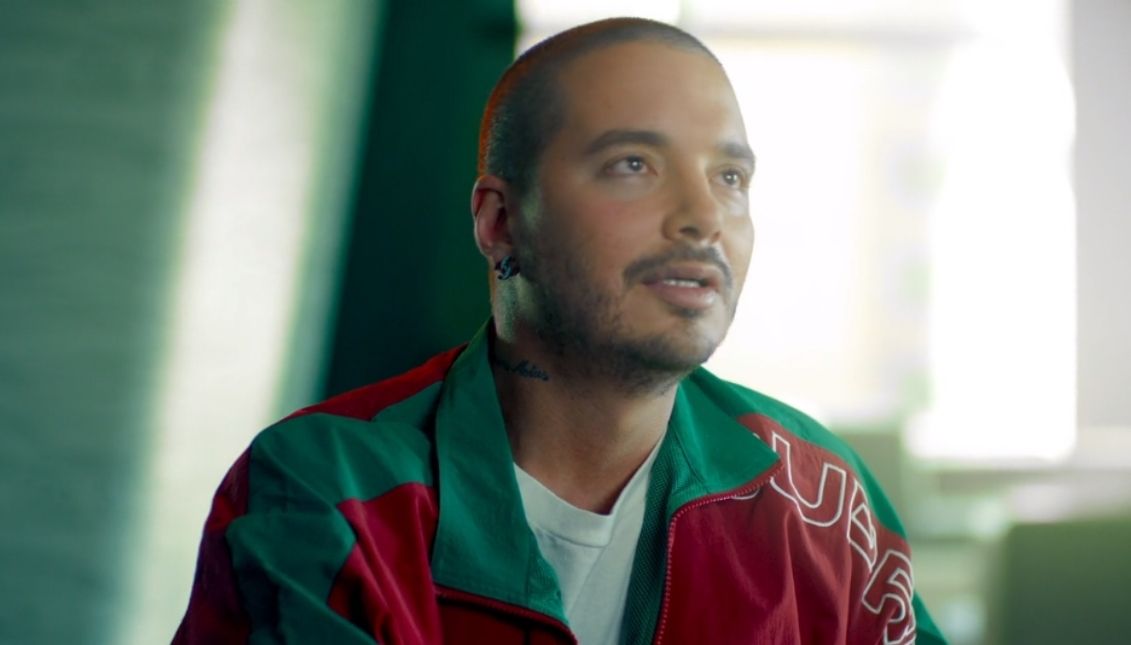 The value of reggaeton in the music industry

Other artists have spoken out in the midst of J Balvin and Residente's Latin Grammy discussion.

After the discussion generated between J Balvin and Residente following the announcement of this year's Latin Grammy nominees, other urban artists have spoken out about the value of the reggaeton industry in the music world.
"They don't value us, but they need us. We give them ratings but they don't give us respect", that was J Balvin's harsh criticism against the Latin Grammys, hours after the nominees for the 22nd edition of the awards were announced.
After the controversy over Balvin's comment and Rene's response, other artists such as Don Omar began to comment on the situation.
"So the one who puts the least into it of all is the leader of the revolution? There is no worse darkness than ignorance”, said the Puerto Rican singer referring to J Balvin's comments about the awards.
Yotuel Romero, member of the legendary Cuban group Orishas, also joined the discussion and called the Colombian's attention to things he should keep in mind before making such insinuations.
"I'm going to tell you something J Balvin, the urban movement didn't start with you, it started years ago with Orishas, with the album A lo cubano, in 99 we were nominated for Best Alternative Album because there was no rap category," Yotuel said through a video on his social media. "I'm going to tell you my humble opinion, I didn't like what you say about 'big and powerful urban artists not going to the Grammys'. What is a powerful urban artist? To have views? For me, the powerful urban artist is the one who manages to get the people out on the street with a song, when you get a people to respond to you with a song of yours and go out. The day you talk to the Colombian people and put yourself in the shoes of the Colombian people in a song and you are not thinking about the numbers, or visits or Spotify; then you and I are talking about urban movement".
Many of the singer's followers agreed with his position, pointing out that J Balvin's lyrics are empty and without much feeling, which is why, the public says, they are not worthy of the awards.
These comments continued to fuel the debate about reggaeton as a musical genre that transports the culture of Latinos to the level of salsa, merengue or bachata.
Latin Grammy president and CEO Manuel Abud told Zona Pop CNN that they have always sought the inclusion of different musical genres within the awards, which is why reggaeton is important to the academy.
"There is always room for improvement. We started a process of clear inclusion by the organization. They have responded very favorably. They are much more active. I insist, there is still room for improvement, because also participating in the world of academia is not easy. They have a daily workload", said Abud.
TAGS
Log in | Register
00:00 / 00:00
Ads destiny link