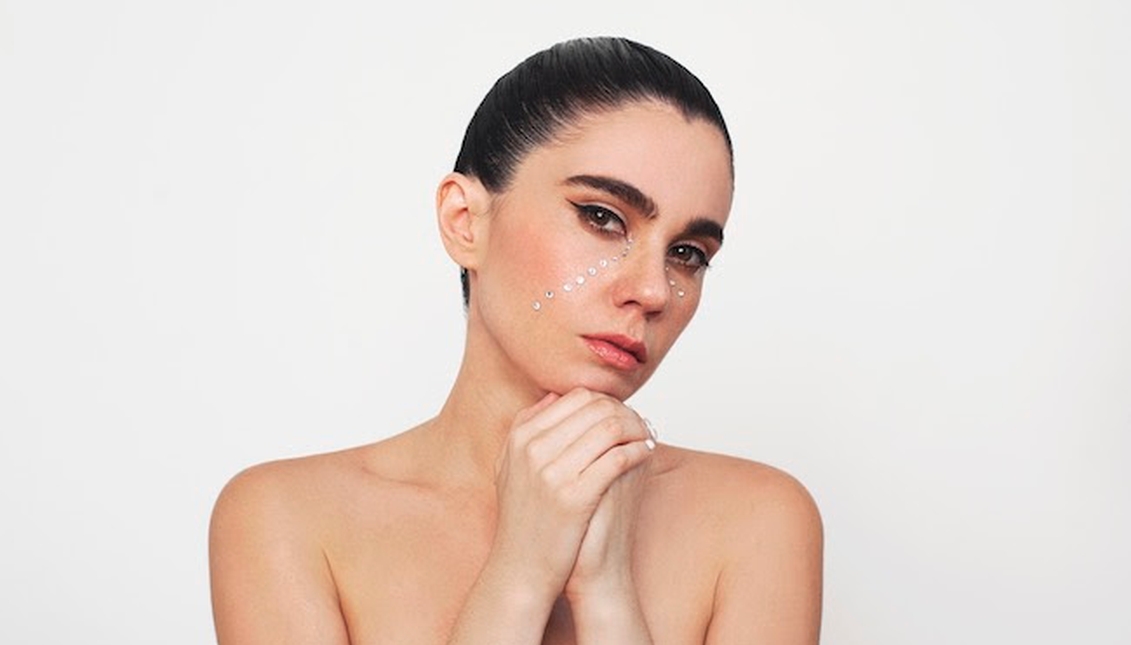 Javiera Alejandra Mena Carrasco is a Chilean electropop singer with lots of synthesizer and guitar backing her up. Photo: Facebook-Javiera Mena

Chilean indie pop singer Javiera Mena released the third preview of her upcoming EP to be released this Spring. It's a polyamorous ballad titled "Dos."

Javiera Mena's songs are part of a preternatural queer disco, always catchy and with her peculiar Chilean accent.

"Dos" is the third teaser of what will be her future EP in which through a ballad she explores melancholic textures and the ambivalence so typical of adults.

The lyric is debated in the center of a love triangle wondering if polyamory is possible.

"Dos is a classic ballad but with an avant-garde message. It explores a common place, three-way relationships, but from a different perspective. That of a person who feels something for two loved ones and asks herself if they both fit in her heart", says Javiera about the song co-produced with Pablo Stipicic and co-written with Marian Ruzzi.

The other two previews were "Corazón Astral" and "Flashback", about which Rolling Stone magazine said that it "queer Chilean album is timeless".

About the album soon to be released Javiera said it will be " a nocturnal album, with desire as a common thread. A lot of mystery, sensual dance and, above all, a lot of fire. The style of the album is an evolution of who I am. Electro with tinges of ballad".

Javiera Alejandra Mena Carrasco (1983) is a Chilean electropop singer with lots of synthesizer and guitar backing. She was part of the duet Prissa until 2005 when she released Esquemas juveniles, a debut album that caught the attention of the indie public. In 2010 she released Mena followed by Otra Era in October 2014 for which she was nominated for the Latin Grammy Awards.

In 2018 she was back with the EP Espejo with which she launched an important tour that took her to perform at the Coachella Music Festival in California. Her fame as an artist went hand in hand with her role as an activist for the LGBTQ+ movement, in her lyrics as much as in her role within a patriarchal industry. 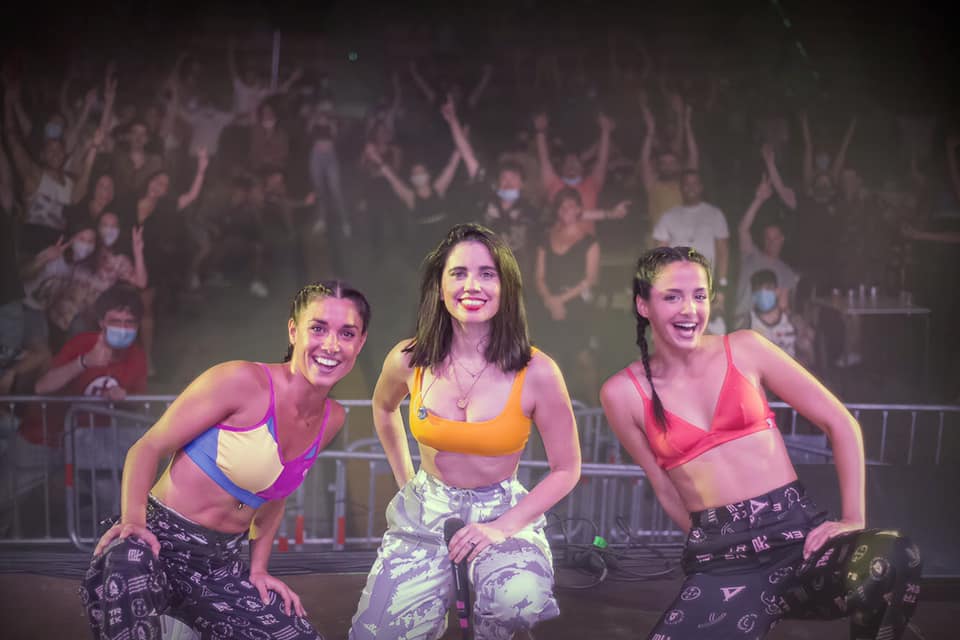 There is also in her albums a lot of eighties nostalgia mediated by today's electropop and great dreamscapes and lunar landscapes. He told Metal Magazine: "I think the moon affects us all in general. If I feel weird and I take a look at the lunar calendar, I see the relationship between the two things...The moon is very powerful!"

Already from the beginning of the luminous ballad, by the way she refers to the rest of those involved in emotional bonds, she shows that new feminist and queer optic. The theme of desire also runs through it all, resembling a classic ballad that certainly chooses to place itself a little beyond time.