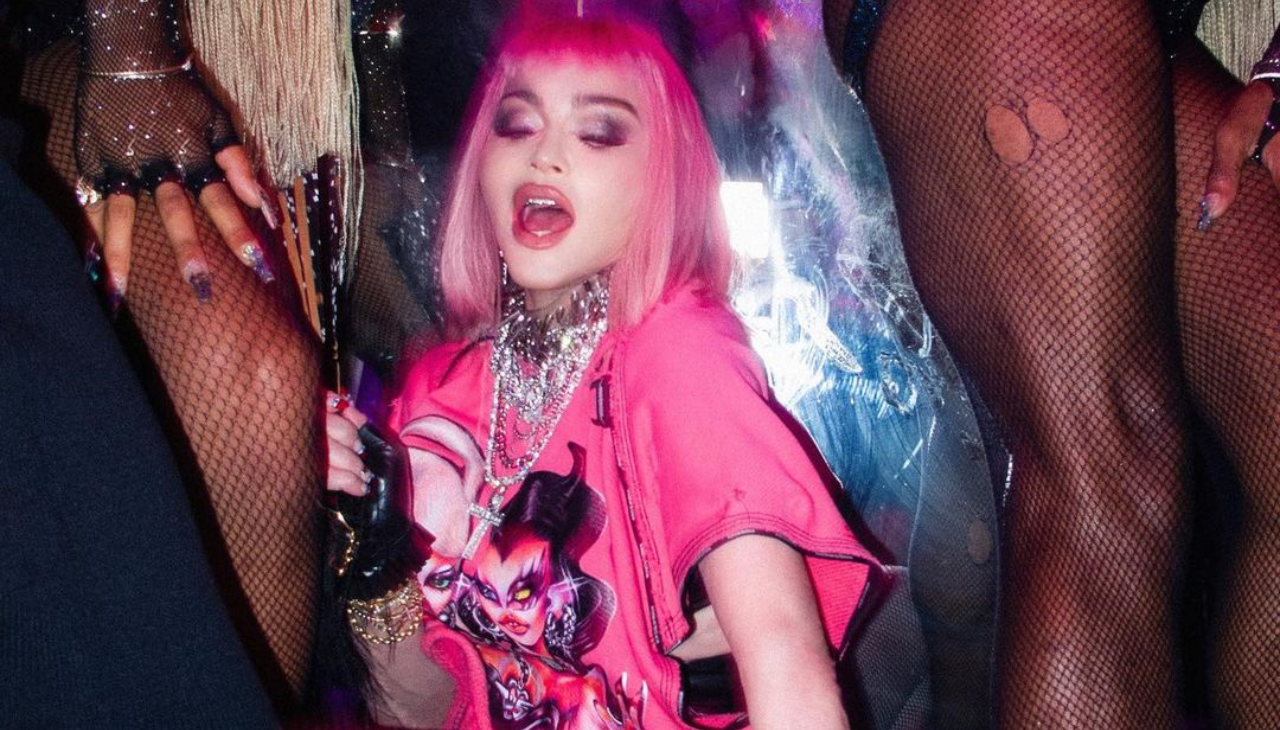 Madonna is the only artist to have topped any Billboard chart 50 times.

On Friday, Aug. 19. Madonna unveiled her new album Finally Enough Love: 50 Number Ones, which compiles her 50 songs that have topped the Billboard charts throughout her legendary career.

The album, which is now available in both streaming and physical forms, is the first release from Madonna's recent partnership with Warner Music Group, set to release multiple music catalogs over several years.

Finally Enough Love was first released on June 24 in a tight, 16-track format featuring the artist's hits from 1989's "Like A Prayer" and "Express Yourself," to 2019's "Medellin" with Maluma.

"Doing this project was like a trip down memory lane. It was a cathartic and emotional experience, and it brought back a lot of memories," Madonna told V Magazine. "I realized how hard I've worked and what an adventurous musical life I've led. More importantly, it made me realize how meaningful dance music has always been to me."

Since the album's announcement, Madonna has promoted the project with two special performances in New York.

In June, she hosted "WoW, Finally Enough Love," an impressive variety show for fans at Manhattan's Terminal 5 that featured appearances by RuPaul's Drag Race alum Bob the Drag Queen, as well as Violet Chachki, Laganja Estranja and Pixie Aventura, who performed some of her biggest hits, from "Vogue" to "Justify My Love."

Last week, she celebrated her release with another disco party on wheels at DiscOasis in Central Park, New York City.